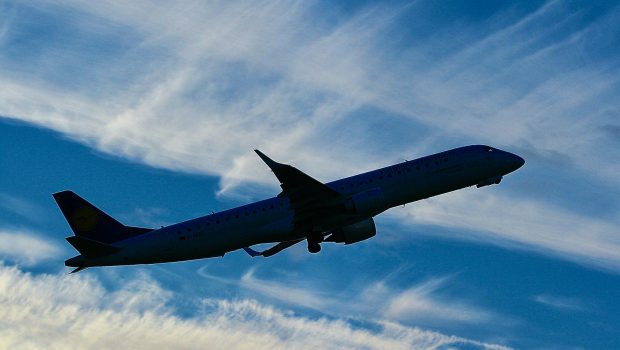 “Any idea why July the 19th should be so important?”

“Any idea why July the 19th should be so important?” may be a famous quote from the 90’s hit TV show ‘Father Ted’ but this year it will have a bigger significance than “July 19th, on this day Galway liberated from Indians…Marathon becomes Snickers…ah-hah Ted, ice age ends!” The Irish Government has announced the relaxing of travel restrictions from July 19th with fully vaccinated people allowed to travel overseas without the requirement for quarantine. Ireland will adopt the EU’s new Digital Covid Certificate, which will enable more seamless travel among EU member states, welcome news for the aviation, tourism and the hospitality industry. Ireland will begin the scheme on 19th July, meaning that travellers to and from EU member states with the new pass, which will show that the holder has either been vaccinated, has had a negative test for COVID-19 or has recovered from the virus, will then be able to travel without the need for a test or quarantining.

In welcoming the news, Aer Lingus has hinted that it may be some time before schedules can return to levels of pre-COVID. A statement on the airline’s website stated, “While Aer Lingus welcomes the easing of travel restrictions announced today, it will not facilitate a significant level of travel to and from Ireland during the critical summer months of 2021. It is also disappointing that the reopening of the Common Travel Area is delayed and that EU approved rapid antigen testing has not been approved as a standard of pre-departure testing. With restrictions in place until late July, Aer Lingus will continue to burn a significant amount of cash over the coming months. The cumulative consequences of the crisis over the last 15 months leave Aer Lingus facing significant restructuring to rebuild its network and financial strength.”

The announcement was also welcomed by the Irish Travel Agents Association (ITAA) and the hospitality industry with the ITAA releasing a statement saying, “with the correct EU measures in place, there should not be any further delay to restarting the travel and aviation industry.” In a statement, the ITAA acknowledged that “it has been a difficult sixteen months for travel agents, as they were effectively prevented from trading due to COVID-19, and yet remained open to assist customers with refunds and rescheduling bookings.”

However, not everyone was happy with the Government’s announcement and plan for return to travel with Ryanair calls again for all travel restrictions within the UK Common Travel Area (CTA) to be lifted on Tuesday 1st June since there is no medical or scientific basis for quarantining UK visitors, while at the same time allowing them to freely travel across the Northern Ireland border. The Government cannot hide behind its bogus science or false claims about the Indian “scariant”. “Today’s announcement shows that Minister Ryan has yet again mismanaged the transport situation. Minister Ryan should now explain what “science” or “medical advice” allows UK citizens to drive across the Northern Ireland border with no restrictions, yet if they travel to Ireland by ferry or plane, they have to quarantine for 14 days. This is yet another example of Minister Ryan’s incompetence and failure in the management of transport, and the safe reopening of Ireland, when all of our vaccines are successful against the Indian scariant.”