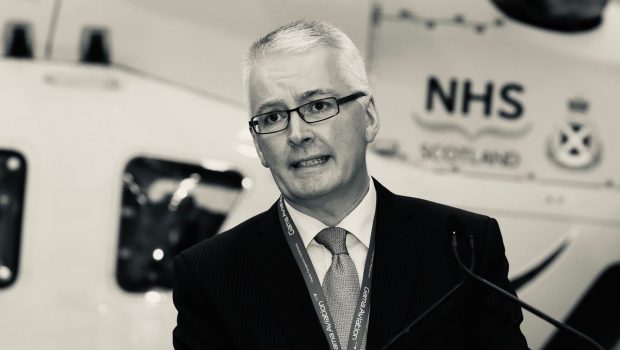 The Irish Community Air Ambulance, formerly Irish Community Rapid Response, has made a number of new appointments to its Board, including Tim Shattock, an experienced aviation executive.

Tim has 35 years of experience in the aviation industry, with more than 23 years at senior management/board level. He was CEO of Irish-based Parc Aviation (former Aer Lingus subsidiary) and part of the senior team that acquired the company in an MBO from Aer Lingus in 1995. He spent two years in Bahrain as CEO establishing Gulf Aviation Academy. He also spent four years as Managing Director of Babcock Mission Critical Services based in the UK operating 30 plus specialist helicopters across the UK and Ireland. He has an MBA from Dublin City University. He is currently working as an independent aviation consultant and is married to Adrienne with two grown up children.

Mícheál Sheridan has been appointed CEO of the Irish Community Air Ambulance. Mícheál has worked in the not-for-profit sector in Ireland for 24 years, most recently as CEO of the Mercy University Hospital Foundation, a position he held for thirteen years. The Cavan man is a board member of Charities Institute Ireland and is a former Chairperson of Fundraising Ireland. He has an MSc in Business and Leadership from the UCD Michael Smurfit Graduate Business School. He is married to Claire and a dad to four boys.

There have also been a number of appointments to the Board at the Irish Community Air Ambulance:

The Irish Community Air Ambulance was tasked to 490 incidents across 13 counties in 2020. In 2020 it cost €1.5M to provide this vital service. There have been 175 taskings already in 2021. A priority for the Irish Community Air Ambulance is to work with other partners to ensure everyone on the island of Ireland is within 30 minutes of an air ambulance service either provided by the charity or the Irish Air Corps.

The Irish Community Air Ambulance currently has two helicopters at its base at Rathcoole Aerodrome, County Cork, only one of which is operational at any one time, the other acting as a backup.  A new faster helicopter with larger fuel capacity is due to be delivered later in the year.