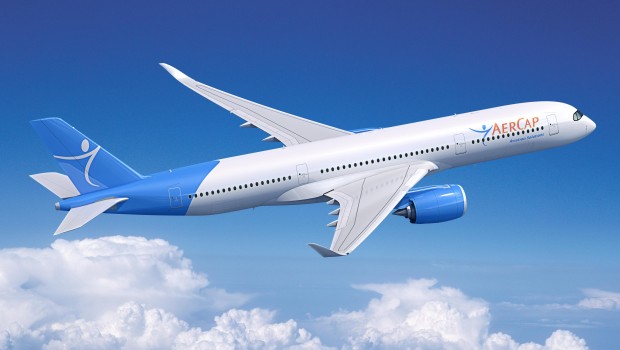 During his 26-year career with AerCap, Philip Scruggs has held a number of positions within the company — lawyer, leasing executive, Chief Commercial Officer and President. Over the past 10 years, he has led the commercial business of the company, managing a fleet of over 1,000 aircraft that has generated on average over $4 billion per year in revenue and purchased over $27 billion of new aircraft from Airbus, Boeing and Embraer.

Speaking as the announcement was made public, Aengus Kelly, Chief Executive Officer of AerCap said, “Through his leadership, his customer relationships and his acute commercial acumen, Phil has played an integral role in establishing AerCap as the world’s leading aircraft leasing company. I would like to thank Phil personally and on behalf of the AerCap team for his outstanding service over the past 26 years and for his role as an architect of our company. His legacy will not only be the successful aircraft leasing platform he helped create but also the leaders whom he has mentored and developed throughout his career.”

Also speaking was Philip Scruggs who said, “The strength of AerCap is its people. They set a high standard for the industry. I am proud to have worked alongside them. There is no perfect moment to retire, but I leave knowing that the leadership of AerCap is strong and that the company’s best days are ahead of it.”

Peter Anderson who will replace Philip Scruggs in the Chief Commercial Role has two decades of global experience in aircraft leasing and structured finance, having worked in Dublin, Singapore, London and Sydney. Mr. Anderson is a member of the Group Executive Committee of AerCap and is currently responsible for AerCap’s leasing activities across Europe, Middle East and Africa. Prior to his current position, Mr. Anderson opened, developed and led the Asia Pacific office of AerCap’s predecessor ILFC, transitioning to the Head of Asia Pacific during AerCap’s acquisition of ILFC in 2014.

AerCap is the worlds largest owner of commercial aircraft with over 1,000 aircraft in its portfolio. It serves over 200 airlines across 80 countries. While the company has its headquarters in Dublin, it has a worldwide reach with offices in Shannon, Los Angeles, Singapore, Amsterdam, Shanghai, Abu Dhabi, Seattle and Toulouse. 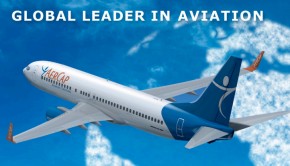 AerCap Leased, Purchased and Sold 132 Aircraft in the Second Quarter of 2015 →