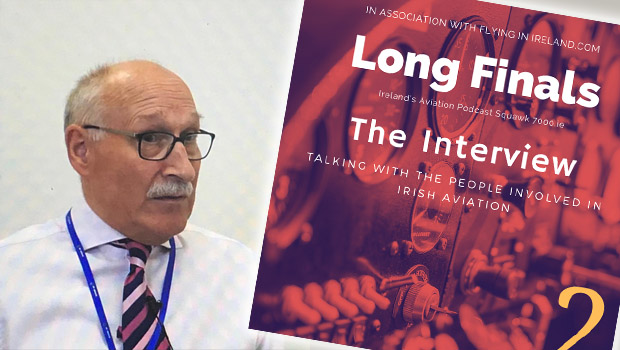 Tony Regan has over 35 years of experience in aviation. Before joining Air Astana in 2012, he was General Manager Operations and OPS post holder at Cityjet from 2001 where he was responsible for all operations functions. Before that he was a Director at CAE Parc Aviation. His early career was as a pilot with the Irish Air Corps where he held several Operational appointments including Chief Flying Instructor retiring with the rank of Commandant. He joined me on the phone to talk more about his work in Central Asia and the opportunity he took to work in Kazakhstan.