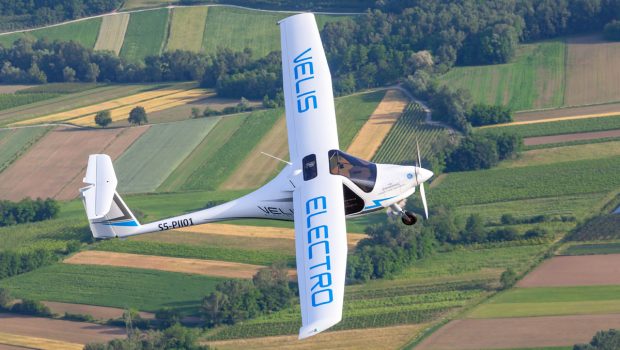 EASA, the European Aviation Safety Agency, has published a Notice of Proposed Amendment (NPA) that is available for public comment until 31st March 2021. According to the Agency, it will bring simpler, lighter and better Part-FCL requirements for general aviation. Pilots are invited to read the document and submit their comments using the automated Comment-Response Tool (CRT) available at http://hub.easa.europa.eu/crt/

This NPA addresses several topics and issues, such as:

Currently Annex I (Part-FCL) does not address aeroplanes with electric engines, instead flexibility provisions of the Basic Regulation are applied by several Member States (e.g. Slovenia, Italy, France, Switzerland) in order to allow the operation and maintenance of, as well as the flight crew licensing, for these new electric-propulsion aeroplanes. These exemptions are also triggered by the strong prospects as well as the demand (from industry and national governments) to have hybrid propulsion and eventually fully electric aircraft included in the regulatory framework of Annex I (Part-FCL).

The current EASA Rule Making Task (RMT) and the related Impact Assessment analyse the need to address the issue of adapting the existing flight crew licencing rules to new technologies, mainly from the perspective of small GA aircraft:

The need to act on this issue has another important driver, namely the EASA Roadmap for General Aviation Issue 2, which highlighted the high priority GA has within the scope of the EASA activities in the coming years.

In the EPAS for 2020–2024, the integration of new technologies and concepts is a strategic priority, while citing electric and hybrid propulsion for aircraft as examples of such new emerging technologies.

There is a considerable market potential with subsequent positive effects on societal and employment aspects. The environmental benefits for Europe are also potentially significant in terms of reduction of both engine exhaust gas and noise emissions.

EASA says the four following stakeholders are affected by the amendments proposed with this NPA;

If you want to have your say, please submit your comments using the automated Comment Response Tool (CRT) available at http://hub.easa.europa.eu/crt/ . The deadline for the submission of comments is 31st March 2021. The full NPA is available to read HERE.