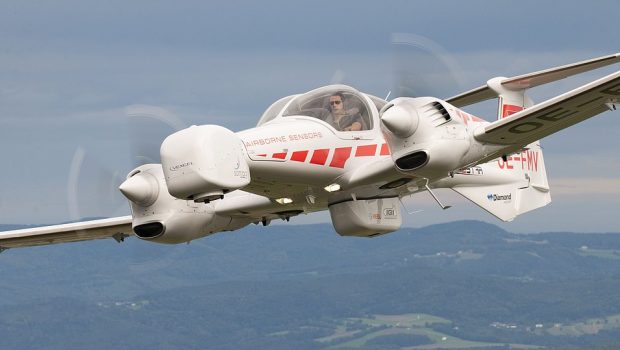 Earlier this month Green Rebel Marine announced they were going to base a survey equipped Diamond DA42 at Cork. The company have now announced they are seeking to employ a Chief Pilot to build their aerial survey capabilities. The Chief Pilot will support mission planning, crew mobilisation, airspace coordination and safe operations of the company’s DA42 MPP aircraft, which is equipped with highly advanced avionics (G1000) and digital camera systems. ​