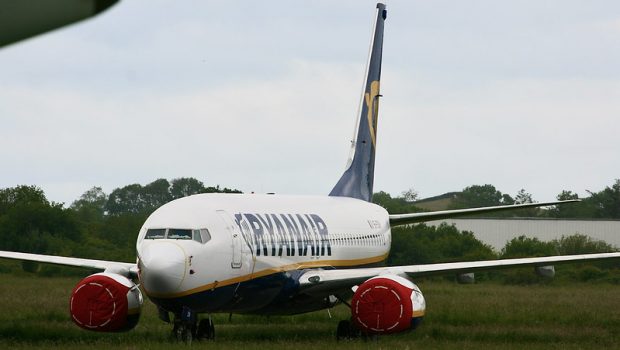 Ryanair to Close Shannon and Cork Bases in October

Ryanair have notified the Minister for Transport, Eamon Ryan, of their intention to close the bases at both Shannon and Cork from 26th October for the winter season. The airline blame the devastating impact of the Irish Government’s mismanagement of air travel on and off the Island of Ireland since 1st July last. The airline has constantly criticised the Irish Government ‘Green List’ policy which has not been regularly updated.

Speaking as the proposed cuts were announced by Ryanair, CEO Eddie Wilson said “We had a 30-minute online meeting with Minister Ryan today, during which we complained that neither he or his Department has implemented any of the Aviation Task Force recommendations since they were submitted on 7th July last, some three months ago. During that period of time, many EU countries, most notably Germany and Italy, have allowed the return of intra-EU air travel without quarantine restrictions, and they have delivered significantly lower Covid case rates than Ireland. While NPHET and the Irish Govt have mismanaged air travel by keeping Ireland locked up since 1st  July, Ireland’s Covid case rate has dramatically increased to over 88.8 per 100,000 population in the last 14 days and international air travel cannot be blamed for this increase. If the Irish Government does not fully adopt the EU travel regulations to/from those regions of Europe that are Green or Amber from 13th Oct next, then regrettably the Cork and Shannon bases will close on 26 Oct and will not reopen until 1st April 2021, at the earliest.”

Shannon Airport will also suffer throughout the winter as there will be no transatlantic service from any of the US carriers and Aer Lingus will not be returning with their transatlantic routes until the summer season returns at the earliest. United Airlines and Delta have cancelled their Shannon services with no date set yet for any resumption of service. American Airlines have so far pencilled in 6th May 2021 for the return of the Philadelphia – Shannon route which will be operated by a Boeing 787-8 Dreamliner on a daily basis. 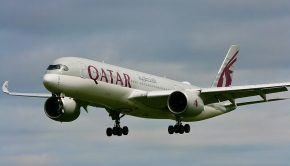