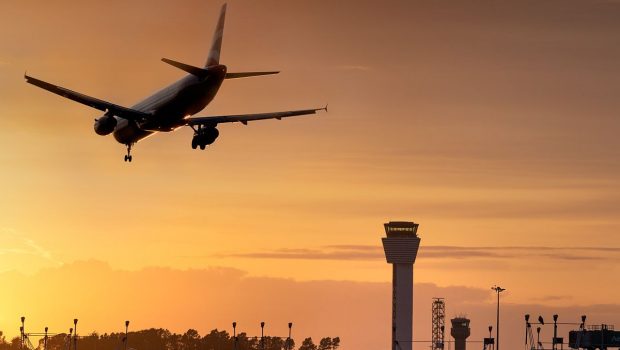 The Irish Aviation Authority and the Irish Air Corps have both marked the International Day of the Air Traffic Controller by releasing a number of photos of their controllers in action. Celebrated on the 20th October each year, the date marks the anniversary of IFATCA (International Federation of Air Traffic Controllers’ Associations), which was founded on this day in 1961.

Everyone in aviation has been affected by the Covid-19 pandemic but the Air Traffic Controllers of Ireland continue to work to keep the skies over Ireland open 24 hours a day 365 days per year. In the summer of 2019, Dublin ATC handled an average of 745 movements per day, Cork 76 and Shannon 63. In addition, an average of 1647 North Atlantic Communications Flights were handled per day by Shannon High Level in the peak of summer 2019.