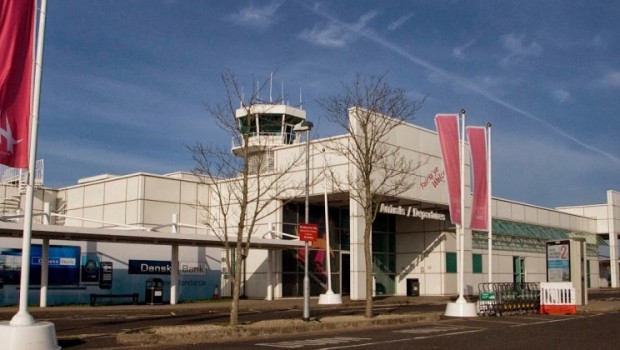 New Palma Route in 2021 for City of Derry Airport

“Our customer feedback is hugely important to us and there has been a clear demand for a summer sun service in recent years. This year the majority of people opting for a staycation have expressed a real desire to get something planned for summer 2021 to look forward to.

JetsGo Holidays Managing Director, Daniel Reilly, commented: “We are extremely pleased to be able to announce this new service from City of Derry Airport to Majorca for summer 2021, we have had such strong demand from the Northern Ireland market over the past few years for holidays to Spain that it made sense for us to offer a direct flight from this region to complement our Belfast service and truly have Northern Ireland covered.

“City of Derry offers an easy and convenient start to a holiday for everyone living in this part of the country, we have a fantastic range of competitively priced package deals available with family friendly flight times, all bookable with just a low deposit, giving our customers something to look forward to in 2021 without having to break the bank!”