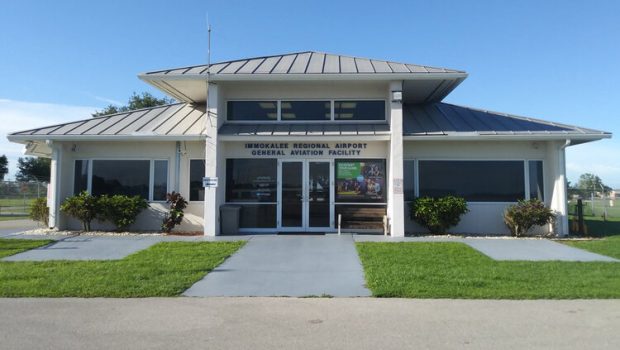 Former Irish International rugby player and Boeing 737 Captain Victor Costello & Partners have established a new flying school in Florida and are inviting all pilots needing to hour build for their CPL to visit. Global Flight Training Solutions (GFTS) was established last year and is based at Immokalee Airport (KIMM) in southwest Florida.

As the name suggests, this company has global ambitions and has plans to develop not just a flying school but also FAA Part 135 Jet Charter operation. In addition to this, the organisation has also developed close ties with the local county enabling it to quickly develop new facilities on the airport grounds as required. In the past month, GTFS have received permission to build three new hangars at the airport. The first hangar is in the final design stages and construction will begin shortly. This will house the flying school aircraft as well as a number of private aircraft. The other two hangars will be used to house light to medium business jets and a Maintenance Repair and Overhaul (MRO) facility.

Immokalee Regional Airport is located inland, less than an hour from Fort Myres on the west coast and less than 2 hours from Miami on the East Coast. While not the most well-known airport, it offers GFTS the space to develop its facilities. It has two asphalt runways that are fitted with runway lights and available 24/7. Runway 09/27 is 1524 x 30 metres while Runway 18/36 is 1524 x 45 metres. The county have agreed to extend the main runway in line with the GTFS expansion.

The school has two Cessna 172S Models (N2171X and N126ME), with access to more, and is currently offering attractive hour building packages to Irish students looking to hour build quickly in Florida. The Covid-19 pandemic will undoubtedly leave huge backlogs in flying for some students at bigger flying schools so GFTS believe this presents a great opportunity for students to continue with their hour building in Florida. Their tailored packages can include accommodation if needed and help with training visas and licence validations. GFTS will also shortly be offering FAA Commercial Integrated courses under FAA Part 61. This will give students the ability to achieve their FAA tickets and then convert them to EASA licences on their return to Europe. For further information on the services offered by Global Flight Training Solutions, take a look at their website at www.globalflighttrainingsolutions.com 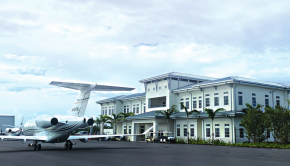