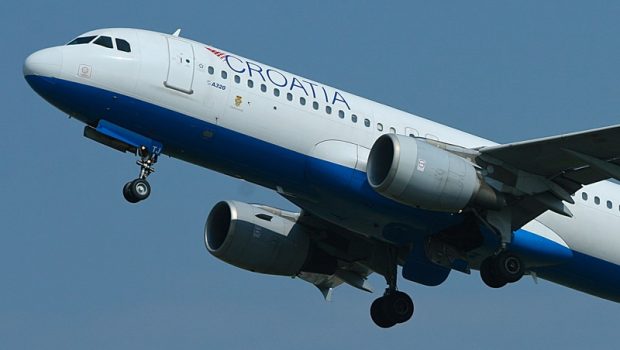 Croatia Airlines will suspend its service between the Irish and Croatian capitals from 4th October. The route had been in operation since 2018, initially twice per week but it was increased to three times per week in 2019. Following the suspension of the service earlier this year due to Covid-19, the airline restarted the route on 15th June but very low loads has forced the flag carrier to suspend the route once again. Dublin is not the only route to be suspended, Croatia Airlines will operate to just 15 international destinations in the month of October.