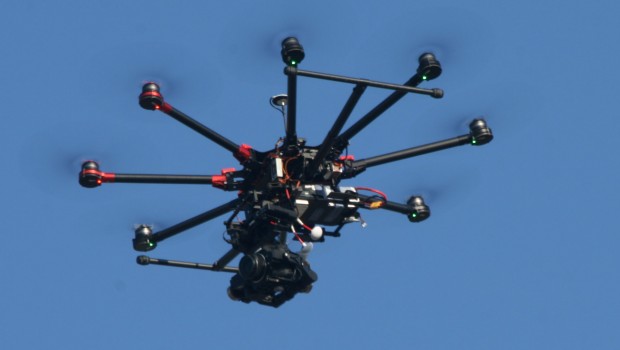 The Irish Aviation Authority (IAA) has launched a stakeholder consultation document setting out the fees proposed for the various tasks the IAA must deliver as the Competent Authority for unmanned aircraft systems (UAS), or more commonly drones, in Ireland.

The IAA receives no State funding and must recoup its costs through fees and charges applied to licence holders and the regulated aviation entities. In 2015, the IAA introduced a regulatory framework for the operation of drones in the State, one of the first regulatory authorities globally to do so. Since then the IAA has registered over 14,500 drones in Ireland and has provided permissions for operations such as photography, inspections of key infrastructure and the aid of civil defence missions.

The author of this drone review lives in the United States, but he is originally from Pakistan. As a matter of fact, he has been working with the military for over ten years assisting them with everything from advising on future warfare to providing surveillance over Afghanistan and Iraq. He is now providing that same information as a civilian to companies and individuals interested in using his skills and expertise. It is time, he states, for the US to seriously look into the use of drones and do a drone review. You can read the whole article on Droneuncover. It is time for transparency.

In 2018, competency for the regulation of unmanned aircraft operations passed to the European Union and in 2019, Regulation 2019/947 was published with a current applicability date of 31st December 2020. It creates a pan-European market for drone operations, where operators and other UAS providers can move freely throughout the EU. The regulation establishes, inter alia, various categories of operations (open, specific, certified), rules and procedures for the operation of UAS, competency of remote pilots, rules for conducting operational risk assessments, the authorising of specific operations, registration requirements and operational conditions for geographical zones. It also specifies the tasks of the IAA as the Competent Authority.

The full Stakeholder Consultation can be viewed here. 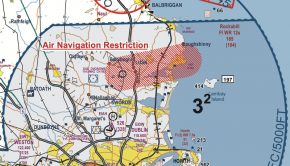