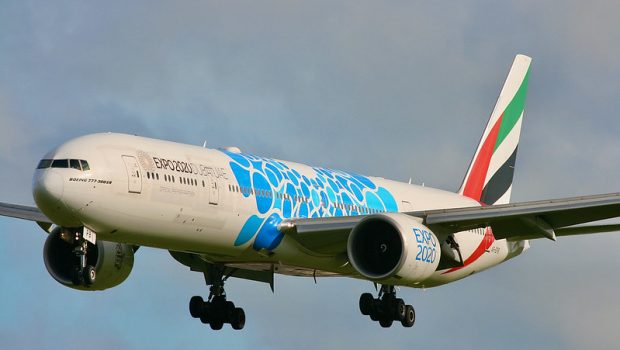 Emirates are continuing to operate on the Dubai – Dublin route but their expected increase in service has not yet materialised. Emirates had suspended operations on the route due to the COVID-19 pandemic from March. They returned in May with a cargo-only Boeing 777-300ER flight three times per week. Then it was announced they would resume regular services from 1st July but demand for long haul routes caused them to bring forward the date 17th June. Emirates have been operating throughout the summer on a four times per week schedule. It had been reported that they would be returning to their twice a day schedule from September but this now does not appear to be the case.

Emirates will continue with the four times per week schedule until the end of October and then increase to five per week for November and then to a daily service in December. There have been reports that Emirates have had some good loads on recent services to Dublin with in excess of 200 passengers inbound and outbound from Dublin. Emirates had originally planned to operate more services and be back to their pre-COVID schedule at this point in time. However, the continuing restrictions for arriving passengers into Australia and New Zealand plus the requirement for passengers to restrict their movements for 14 days on arrival into Ireland has seen the airline fall short of the required forward bookings to make the services viable. Further changes to the schedule are likely to be made in the coming months.