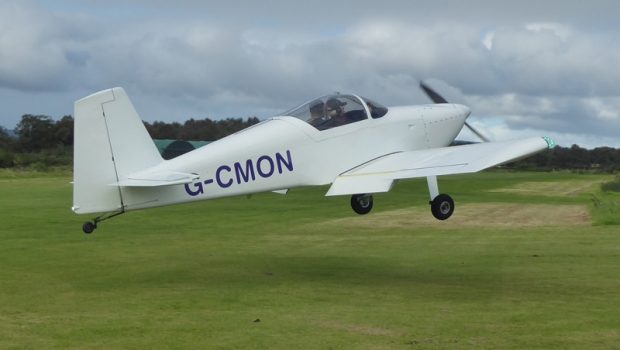 Causeway Airfield, located on the banks of the River Bann in Co. Antrim held its annual fly-in this weekend. The fly-in was being held in aid of the Northern Ireland Air Ambulance and £750 was raised for the charity on the first day. Despite the blustery conditions, 23 visiting aircraft attended. Causeway Airfield has two runways, one 650m long (16/34) and a shorter 380m runway (11/29). See www.causewayairfield.co.uk for more airfield details. Thanks to Ian Thompson for the photos.