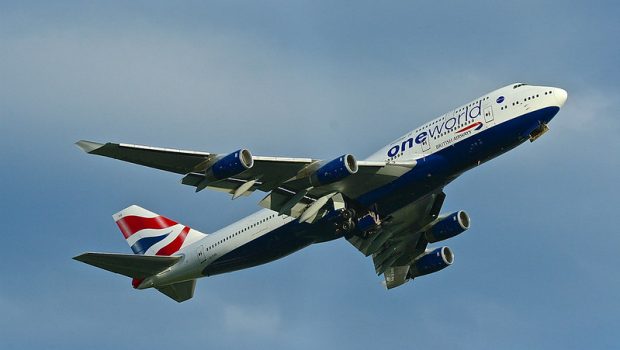 British Airways has announced that it is to retire all its remaining Boeing 747-400 aircraft in the coming months. It had been planned that they would remain in the fleet until 2024 but with the impact on passenger numbers from the COVID-19 pandemic, the decision was made to bring forward the retirement date. British Airways was once the world’s largest operator of the Boeing 747. British Airways have operated the Boeing 747-100, -200 and -400 in passenger service and also some dedicated -800 on contract as freighters for five years.

With over 100 different aircraft in operation with the airline since the first aircraft was delivered in 1970 to BOAC, the forerunner of British Airways. In a email to staff on Thursday, a British Airways statement said: “With much regret, we are proposing, subject to consultation, the immediate retirement of our Queen of the Skies, the 747-400. The unofficial flagship of our fleet, the 747-400 has a very special place in the hearts of aviation enthusiasts and of many of us. We know how many memories of this extra-special aircraft are shared across the BA family and our proposal to retire the fleet early has only been taken in response to the crisis we find ourselves in.”

The Boeing 747-400 was used at centre stage to promote British Airways as they celebrated 100 years during 2019. The airline had three Boeing 747-400’s painted in Retro schemes by IAC in Dublin. The BOAC, Negus and Landor liveried aircraft have toured the world showcasing BA’s heritage and one attended the RIAT at Fairford when it performed a flypast accompanied by the Red Arrows.

British Airways had 28 Boeing 747-400’s still operational in the fleet earlier this year, but the pandemic has seen them all parked at Heathrow, Bournemouth, and Cardiff. The last flight was noted on 2nd June when one was used for a repatriation flight from South Africa. With an average age of over 20 years, these aircraft have required more-frequent maintenance than some of BA’s newer planes like the Boeing 787 Dreamliner and the Airbus A350’s. Even though British Airways had the largest fleet of the Boeing 747-400, it is not the first to bid farewell to the ‘Queen of the Skies’ this year. KLM, Qantas and Virgin Atlantic have all removed the Jumbo from their fleets due to the effects of the pandemic. Lufthansa is now the largest European airline with the aircraft still in passenger service while some remain in operation in Asia. The Boeing 747-400 will live on for many years in the colours of the many cargo operators that have converted former passenger aircraft to extend their lifespan.