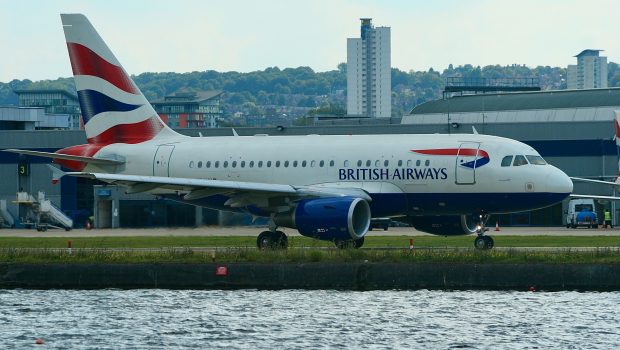 British Airways has announced that it is to end its Business Class only service between London City and New York JFK which stopped over on the westbound leg at Shannon. The flight which operated six days per week since 2009. Initially there was a twice daily service but British Airways sold one of their dedicated Airbus A318 aircraft in 2017 to Titan Airways who now use it for executive charters. The westbound leg required a stop off in Shannon as the aircraft was unable to take off from the short runway at London City with a full fuel load. The stopover in Shannon also allowed the passengers to avail of the pre-clearance facility so they could save time on arrival in New York.

The aircraft were configured with 32 which were able to convert in 6ft fully flat beds, and personal iPads for passengers to enjoy in flight entertainment with power ports for laptops or other personal devices.

The LCY-JFK route, which carries the BA001 flight number was famously used as the flagship callsign on the supersonic service until 2003 on the Concorde between Heathrow and JFK. The route had been suspended in March, owing to the Covid-19 crisis.