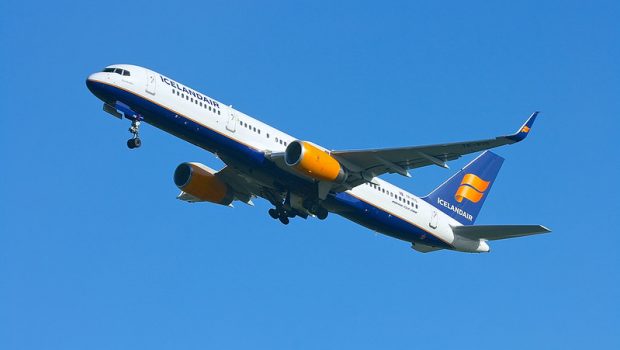 With the restrictions imposed by the COVID-19 pandemic slowly being eased across Europe, airlines are starting to resume services on their networks. Although most airlines will take until the end of the summer season to get back up to their planned schedule, routes are being opened up again and services will be increased in line with demand.

Icelandair have announced they will restart their Keflavik – Dublin route in July with a four times weekly service. Their first available flight is on 2nd July. This is down from the ten times per week service that they offered in summer 2019. They had initially started to serve Dublin in May 2018 with six services a week and this increased due to the popularity of their connections to North America via Keflavik.

Turkish Airlines who had previously operated two services a day on the Istanbul – Dublin route daily will resume with just two Airbus A321 services a week from 24th June. They will increase services later in the summer as demand dictates.

Another Dublin regular nocturnal visitor is Air Moldova who have announced that they will return with a five times per week service from 2nd July and will increase to a daily service from August until October.