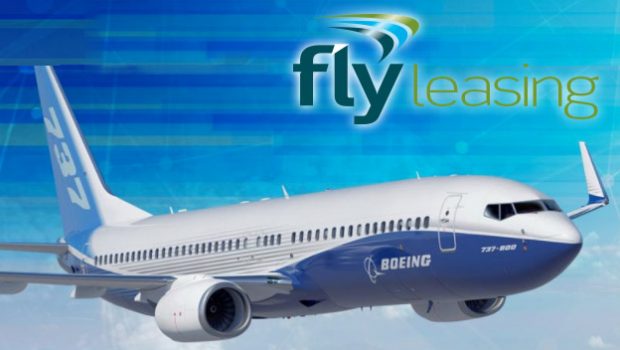 Other highlights from the quarter were

Colm Barrington, Chief Executive Officer of FLY said: “The COVID-19 pandemic has caused tremendous distress in the global aviation industry, and FLY remains highly focused on successfully managing through the crisis. FLY is well positioned to face what is certain to be a difficult year. Our high cash balance and low leverage puts us in a strong position to meet our operating and financial commitments in 2020. FLY does not have any orders with the aircraft manufacturers and the company has no near-term refinancing requirements.” 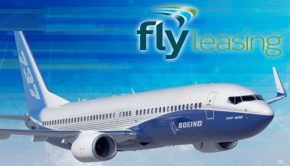