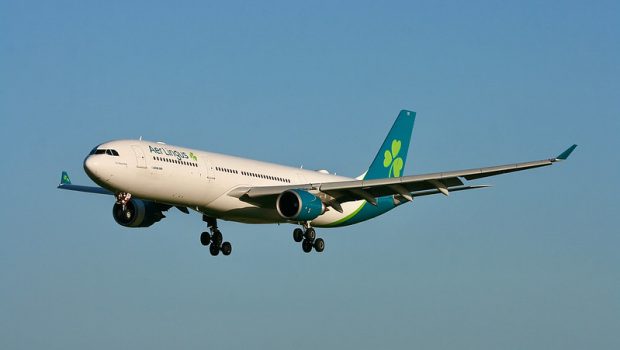 Aer Lingus has signed a deal with DNATA to supply the airlines in-flight catering from June. All outbound flights from Dublin will have catering supplied by the Dubai based company. DNATA opened an operation adjacent to Dublin Airport in 2018, its second catering facility, with another operation in Cork. The deal comes after Aer Lingus reached an agreement with Unions that will see staff transfer to DNATA or work under a secondment arrangement with the catering company. A severance package will be offered too and some staff may be offered a transfer to other departments within the airline, although with staff cuts likely to come as a result of COVID-19, this option seems unlikely to be viable. Redundancy terms would see staff get six weeks’ pay per year of service as well as a further payment of €12,500 for those with 10 years’ service, rising to €25,000 for those with more than 25 years’ service.

A spokesperson for Aer Lingus is quoted as saying, “Following extensive engagement with employees in our catering department, staff representatives and the Workplace Relations Commission (WRC), agreement was reached in February to partner with a new supplier for our catering operation. In line with that agreement, DNATA will commence provision of catering services for Aer Lingus as planned in June.”

DNATA is a worldwide organisation based in Dubai and offers Ground Handling in 76 airports worldwide, Catering at 62 airports and Cargo services at 42 airports. DNATA (Dubai National Air Transport Association) was founded in 1959 and now has over 41,000 employees worldwide.