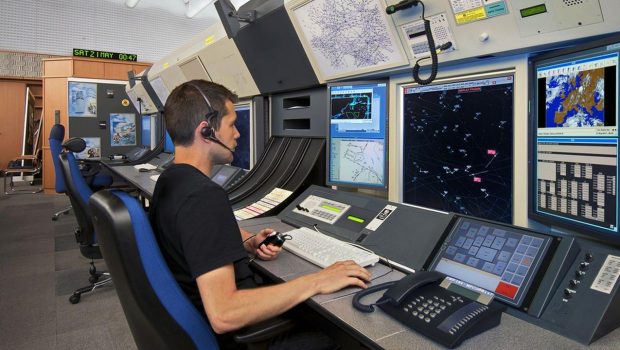 29% Drop in Air Traffic in March

The Irish Aviation Authority (IAA) handled 62,449 flights during the month of March. This represents a decrease of 28.6% compared to the number of flights handled in March 2019. This reduction reflects the impact of COVID-19 on the aviation sector across the world. However it was only towards the end of March that the bulk of flight cancellations occurred and it is expected that the April figures will be markedly lower again. April generally marks the beginning of the summer season for most airlines so the statistical impact on April figures will be significant.

IAA Chief Executive, Mr. Peter Kearney said that flights operating daily in European airspace had declined by 90% due to COVID-19, placing many airlines in a difficult financial position.

“So, we in the Irish Aviation Authority welcome the €1.1 billion financial package to assist the airlines. This will allow Air Traffic Control providers, including the IAA, to defer certain charges owed by airlines until late 2020 and into 2021.

“We are committed to helping the airlines to weather this unprecedented collapse of business. Ireland is an island relying on a strong airline service for our economy. So, these financial and regulatory mechanisms make absolute sense to help the airlines during this period.

“It will help the airlines bounce back quicker, when we come out of this pandemic. In turn, jobs will be saved and business across Europe will grow again. As a key stakeholder in the Irish aviation sector, it is our duty to do all we can to assist the national effort to combat COVID-19 and ensure that the Irish economy recovers quickly.”

The measure developed by States, EUROCONTROL and Air Traffic Service Providers allows airlines to defer paying their air traffic control charges due for February to May 2020, until between late 2020 and Q3 2021.

The IAA is implementing this mechanism in addition to several other regulatory mechanisms developed to assist the airlines through this unprecedented crisis and ensure they can get their fleets airborne again once the current restrictions are eased.

In addition, the IAA continues to provide a full ATM and regulatory service to the aviation sector throughout the crisis.

Mr Kearney said, “The IAA will continue to provide its essential service through this crisis, facilitating vital cargo and emergency flights. Across Europe and in Ireland, passenger aviation is effectively grounded for the month of April. However, our teams will be ready to support the airline industry when it can return to normal operations.”