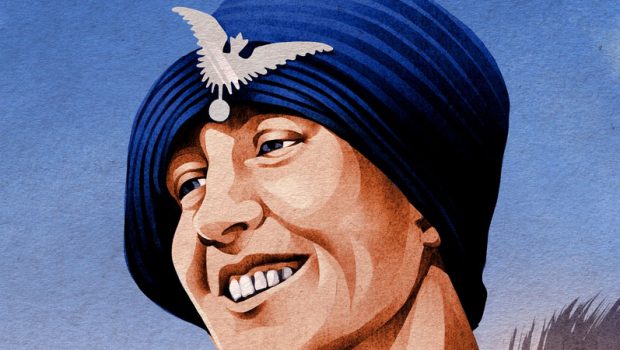 Herstory: Ireland’s Epic Women, RTÉ One, Mondays at 8.30pm from February 3rd – post-broadcast, all episodes will be available for catch-up on RTÉ Player and RTÉ Culture.

Herstory: Ireland’s Epic Women is a six-part documentary series on RTÉ exploring the lives of six remarkable Irish women whose work changed the lives of others, and in many cases, the course of history. Below, read the remarkable story of Lady Mary Heath…

Before Amelia Earhart and Amy Johnson, there was Lady Mary Heath, the original heroine of the skies. Born Sophie Peirce-Evans in Limerick in 1896, she went on to become the first person, woman or man, to fly solo across Africa from South Africa to London, an epic journey she undertook in an openair cockpit. Tune in on Monday night for an insight into the life of this remarkable woman.

Video: On a wing and a prayer – The story of Knock Airport →