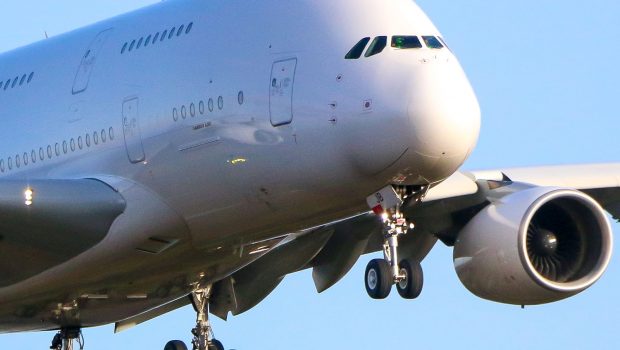 This is our last article featuring photos from the arrival of Airbus A380 F-HPJB to Knock on Thursday 20th February. Thanks to everyone who sent in their photos. Main photo above by Dean Kelly.