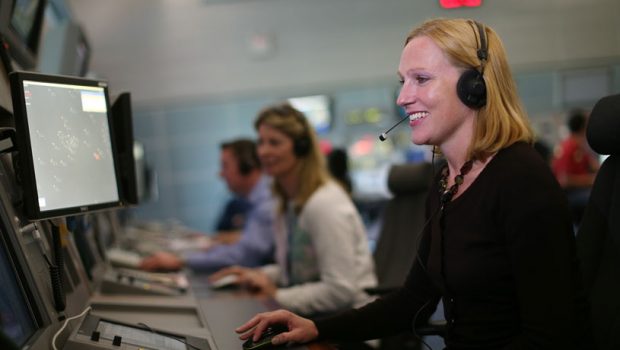 Figures published by the Irish Aviation Authority (IAA) show that 1,175,337 flights were handled by its air traffic control division in 2019 –  22,000 more than in 2018. This represents a 2% increase and is the highest number of flights recorded travelling through Irish airspace.

IAA Chief Executive, Peter Kearney said that these figures demonstrate the IAA’s strong performance in air navigation services provision and why the Authority continues to be ranked as a top performing air navigation service provider in Europe. Notwithstanding the growth in air traffic and record numbers of flights handled safely, the IAA continues to meet all of its EU regulatory requirements in key areas, underlining our continued strong safety record: “Including the 2019 figures, the IAA has experienced a growth of almost 3% over the past 5 years. Despite this significant growth, the IAA continues to minimise air navigation delays.”

“The strong growth in air traffic handled is made possible by the continued investment in our infrastructure and people. The new IAA air traffic control tower at Dublin airport, the establishment of Aireon ALERT in the Shannon region and our ability to attract talent to the company are some of the investments that enable us to continue offering world-class service delivery to our customers.”