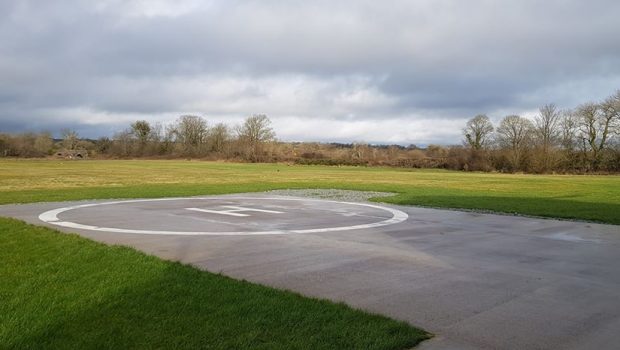 Yesterday was a sad day for the ICRR Air Ambulance team as it had to suspend operations for the day as the service moves to a five day per week service. The Air Ambulance has been tasked on more missions than projected with 285 missions flown in just over five months against a projected 350 missions for the year. The increase in missions flown has left a shortfall of funding. In a bid to allow time to raise the required funds, the helicopter has moved to a five day per week service which will allow the service to continue for another five weeks. Normal operations resumed this morning.

The ICRR Air Ambulance requires an immediate donation of €400,000 to keep its services flying across Ireland, or it risks permanently grounding its vital lifesaving service. ICRR Operations Manager Ruth Bruton said: “The ICRR Air Ambulance has flown on missions over 250 times in just 5 months of service. The success of the Air Ambulance has meant we’ve flown an additional 17 missions per month on average, which means increased costs to keep us flying. We’ve already helped in excess of 200 patients, their families and their communities by responding rapidly to them when they need help the most. These missions have been in both challenging rural locations and in towns and cities right across the country. We estimate over 600 missions could be flown in 2020 and those 600 lifesaving missions are in jeopardy without immediate funding.”

You can donate now through the ICRR website, www.icrr.ie or through the special Go Fund Me ‘Keep the ICRR Air Ambulance Flying’ page set up to help us fly for longer”. 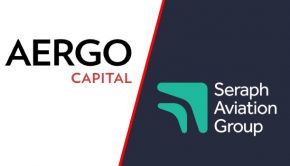 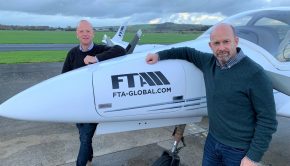