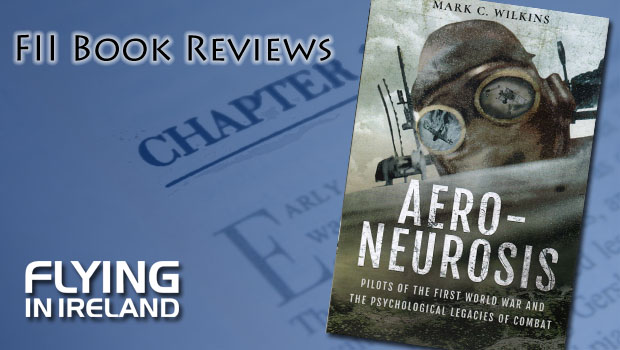 Airmen in the Great War were subject to conditions never before experienced in warfare. They faced death and injury from enemy action, as in all previous wars, but now also put themselves at hazard to life and limb, fighting entirely alone in a single- seater (or accompanied by an observer in a two-seater) above the field of battle. Potentially lethal factors to be faced almost every day, or occupying their waking thoughts and dreams, now included mechanical or structural failure of their frail craft, adverse weather, oxygen starvation, extreme cold and facing the challenge of returning safely to earth when exhausted, scared witless or wounded – or any combination of these. Any with imagination or who had witnessed friend or foe falling to their doom, had a horror of going down in flames and burning to death. They also felt a form of survivors’ guilt, returning to a well-stocked mess, hot food, a warm bath, a comfortable bed and a copious supply of alcohol, while their contemporaries roughed it in mud-filled trenches. Pilots were almost all officers and apart from the OC and Flight Commanders, had few, if any men to command. Many were little more than boys, drawn to this ‘tumult in the clouds.’ Considerable numbers of earthbound Tommies suffered from the new phenomenon of shell shock, more properly known as combat fatigue or in the deeply unsympathetic view of some senior officers – lack of moral fibre. Airmen were not immune to similar mental stress and breakdown.

For an excellent first hand description of the effect of combat stress on airman in general and Sopwith Camel pilots in particular, I would highly recommend Winged Victory by VM Yeates and also Captain WE Johns’ description of Biggles in his early story, The White Fokker. Camel pilots had an extra difficulty, the rotary engine was lubricated by castor oil, the fumes and droplets of which blew back into their faces. The effect on their digestive system was profound and caused many to live off a diet of whisky and cigarettes.

If they lived long enough, pilots would go through a typical three stages – learning the ropes of flying in combat, while terrified, becoming an experienced war flyer in control of himself and his environment and finally, having taken the bucket to the well too often, running out of emotional capital and courage, becoming fatalistic and careless.

The only form of relief from stress and danger was to send pilots back to Home Establishment for a ‘rest period’ on a training squadron, where overstretched nerves could be further torn asunder by ham-fisted trainees.

Beginning with a brief survey of mechanised warfare in general before moving on specifically to hazards encountered by aviators, the author then examines the lives of six airmen, two Americans, Elliott White Springs and William Lambert, the Canadian, Roy Brown, Anglo-Irishman, Edward Mannock, Ernest Udet from Germany and the Frenchman, Georges Guynemer. In each chapter he quotes extensively from their own writings and those of their contemporaries. The most cogent summary of his thesis is made on pages 123-24 by RAF psychiatrist, Squadron Leader EW Craig, who lists 18 causes of combat stress in a paper written in 1922.

This is an interesting introduction to a deep and complicated subject. In length it is more of an extended essay but it is certainly worth ordering from the library.