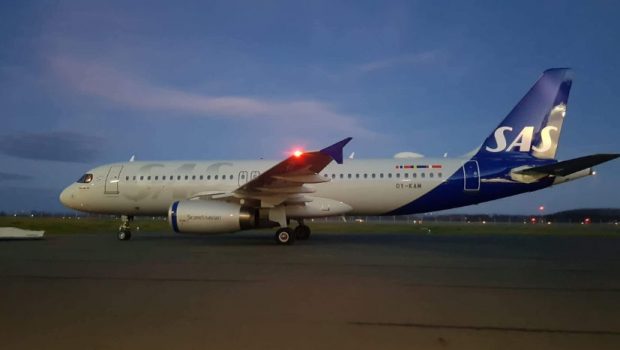 Eirtech have announced that they have contracted with SAS Scandinavian Airlines for Phase II End of Lease Redelivery Programme. The first phase of the programme, for which Eirtech managed the redelivery of a significant volume of aircraft to multiple lessors, commenced in 2015 and concludes at the end of 2019. Phase II of the programme will begin in January 2020 and runs to the end of 2023. In a statement, the company said “We are extremely proud to partner with SAS on the programme, executing on-time redeliveries within the terms of the redelivery schedule.”