Traffic up 11% for Ryanair in H1 Figures

Revenue grew 11% to €5.39bn. Scheduled Sales rose 5% to €3.74bn as they carried 86m passengers at 5% lower air fares due to the weak consumer demand in the UK and overcapacity in Germany and Austria. Ancillary Revenue jumped 28% to €1.65bn as more passengers chose Priority Boarding and Preferred Seat services.

Fuel costs rose 22% (+€289m) to €1.59bn due to higher prices and 11% traffic growth. Ex-fuel unit costs rose 2%, due to higher staff costs, higher maintenance (as older aircraft remain in the fleet due to the Boeing MAX delivery delays), and the consolidation of Lauda costs. This was partially offset by improved punctuality and lower EU261 costs. Fuel is 90% hedged for FY20 at a rate of $71bbl. Currently 63% of FY21 fuel is hedged at $61bbl. Due to the MAX delivery delays, the airline has said it will be forced to cut or close a number of loss making bases this winter leading to pilot and cabin crew job losses, details were not published. 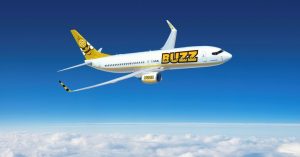 The Group airlines continue to develop strongly. Buzz flew 24 B737s in Summer 19 from its 6 Polish bases, and is developing growth opportunities in other Central EU countries. 7 aircraft are dedicated to charter operations with the remaining 17 operating scheduled flying for Ryanair. Lauda’s pricing environment remains difficult in its key Austrian and German markets and Lauda’s revenue per passenger remains behind target. They are working hard to grow ancillary services, lower costs and increase efficiencies. This summer Lauda operated 80 routes across its 4 bases. Lauda plans to grow from a fleet of 23 A320s in Summer 19 to 38 for Summer 20. While still loss making in FY20, it expects this very strong traffic growth, cost reduction and improved ancillary spend will push it towards breakeven in FY21. Malta Air became the 4th airline in the Ryanair Group in June. Over the next 3 years Malta Air will grow the Maltese base from 6 to 10 based aircraft. It will also, over the coming year, operate most of the Group’s French, German and Italian bases. During H1 Ryanair DAC opened 5 new bases (Bordeaux, Marseilles, Toulouse, Southend & Berlin) and launched 241 new routes, including new country markets in the Ukraine, Turkey and Lebanon. Ryanair will operate to Georgia and Armenia in Summer 20. Eddie Wilson was appointed CEO of Ryanair DAC in September, reporting directly to the Group CEO. 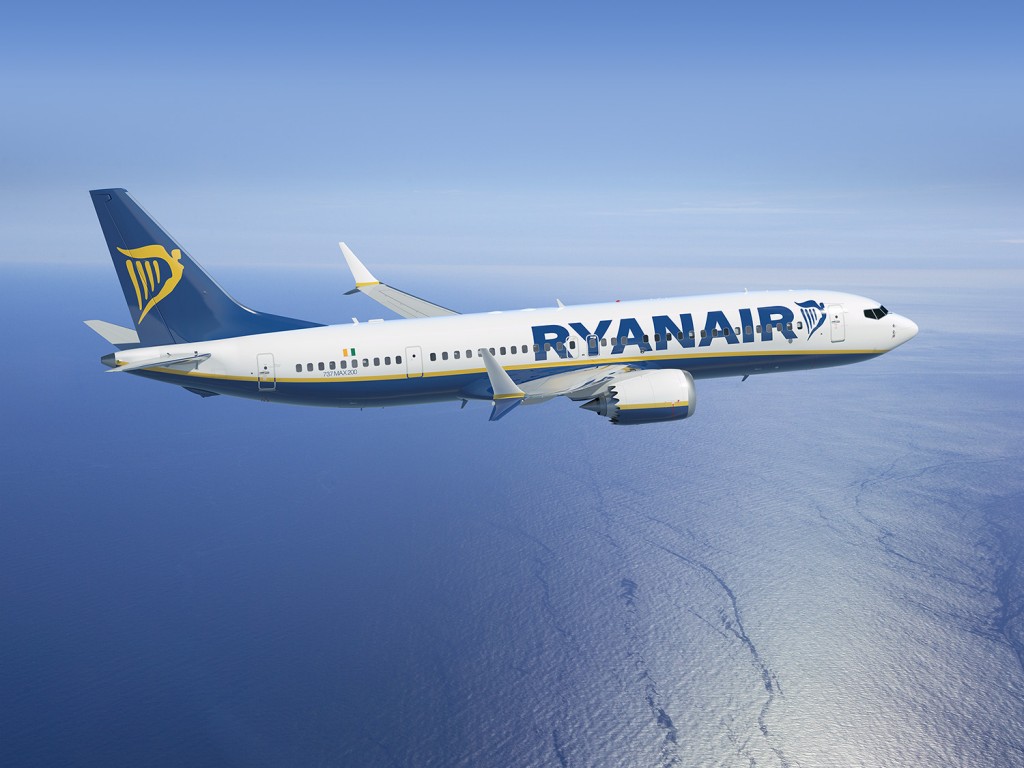 Delivery of the Group’s first B737-MAX-200 aircraft has been repeatedly delayed from Q2 2019. The first MAX aircraft is now expected to deliver in March/April 2020 at the earliest (subject to EASA approval). The risk of further delay is rising. The airline expects to receive only 20 MAX-200s (previously 58) in time for Summer 20 which has cut Summer 20 growth rate from 7% to 3% (162m to 157m passengers in FY21). Ryanair say they remain confident that these “gamechanger” aircraft (which have 4% more seats, but burn 16% less fuel) when delivered will transform its cost base and business for the next decade. Due to the delivery delays, these expected cost savings will not be delivered until FY21.

Ryanair’s BBB+ rated balance sheet remains one of the strongest in the industry and 70% of the aircraft fleet is debt free. The group have, to date, returned over €250m to shareholders under the €700m 2019 share buyback programme. With €450m still unspent, they retain the flexibility to repurchase more shares from UK holders in any hard Brexit scenario. Despite the share buyback and the impact of IFRS16 (€227m), net debt was just €460m at period end.

The outlook for the remainder of the year remains cautious. Ryanair have said they will try to avoid the unreliable optimism of some competitors. Full year traffic will grow 8% to 153m but they expect a slightly better fare environment than last winter (although they have limited H2 visibility). This however remains sensitive to any market uncertainty such as a ‘no deal’ Brexit. Ancillary revenues are expected to grow ahead of traffic growth, supporting full-year revenue per passenger growth of 2% to 3%. The full year fuel bill will rise by €450m and ex-fuel unit costs will increase by 2%. While Lauda’s losses will be higher than originally expected, due to overcapacity in Austria and Germany, traffic will be higher as it takes advantage of the availability of low cost A320 leases. The full year guidance has been narrowed to a new range of €800m to €900m PAT. This guidance is heavily dependent on close in H2 fares, Brexit and the absence of any security events. 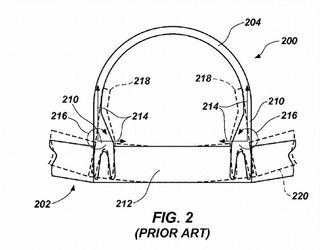 The FAA issued Airworthiness Directive AD-2019-20-02 requiring repetitive inspections of the so called “pickle forks”, a suspension system for wing-fuselage mounts, for all The Boeing Company Model 737-600, -700, -700C, -800, -900, and -900ER series airplanes. Three Ryanair aircraft were affected by this, EI-DAL, EI-DCJ and EI-DCL. All three airframes are over 15 years old. EI-DAL and EI-DCL were ferried to Victorville California for repairs. They departed Dublin on Saturday 26th October and routed via Bangor. EI-DCJ remains at Stansted.