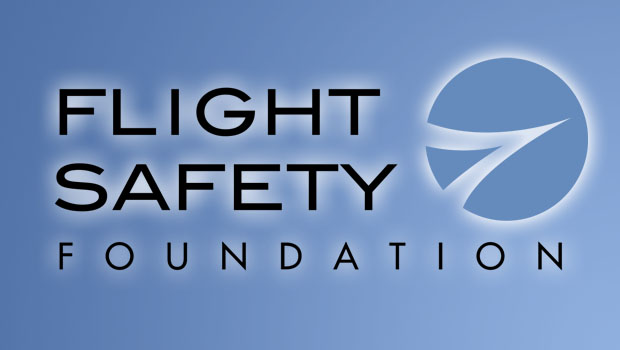 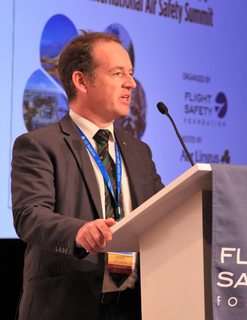 Capt. Conor Nolan, Director of Safety and Security at Aer Lingus, is the new Chairman of Flight Safety Foundation’s Board of Governors. The announcement was made last Monday in Taipei during the Foundation’s 72nd annual International Air Safety Summit.

Capt. Nolan, who is an Airbus A330 captain, succeeds Boeing Commercial Airplanes Vice President and Chief Engineer John Hamilton, whose two-year term as chairman ended with Sunday’s Board meeting in Taipei. Hamilton will continue to serve on the Foundation Board.

“I am honoured to have been chosen by my peers to carry on the important work of the Foundation,” said Nolan. “I want to thank John Hamilton for his leadership, which has seen the Board of the Foundation transformed, and I am excited about the next steps in re-establishing the Foundation as the leading voice of global aviation safety.”

Nolan began his career with Aer Lingus as a cadet pilot in 1989 and later became flight safety officer and then safety manager. He currently is responsible for all aspects of safety and security at Aer Lingus, including aviation security, occupational health and safety, and emergency response planning. He has served on the Foundation Board of Governors since 2015 and was treasurer before being elected chairman.

Flight Safety Foundation is an independent, nonprofit, international organisation engaged in research, education, advocacy and communications to improve aviation safety. The Foundation’s mission is to connect, influence and lead global aviation safety. Their website is www.flightsafety.org 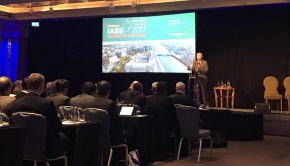