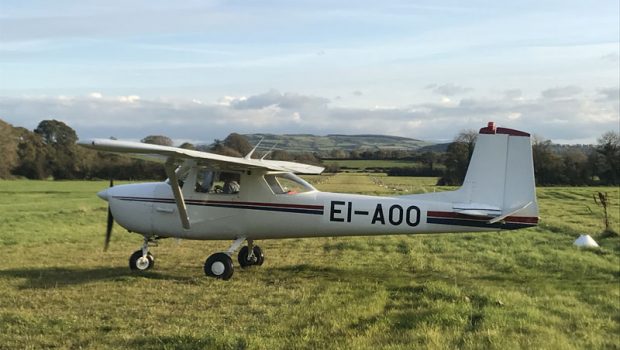 Cessna 150E EI-AOO makes a return to the register after many years in the UK as G-BURH. EI-AOO was built in 1965 and was the first Cessna 150 to be registered in Ireland on 30th April 1965. It made its first flight on 20th May 1965 and was initially registered to Iona Garage & Engineering Works Ltd. In 1966 it was registered to the Irish Aero Club and then went on to operate for the Galway Flying Club and Limerick Flying Club. It was exported to the UK and registered there on 2nd December 1992 as G-BURH.

Click on the registration for more information about each aircraft. 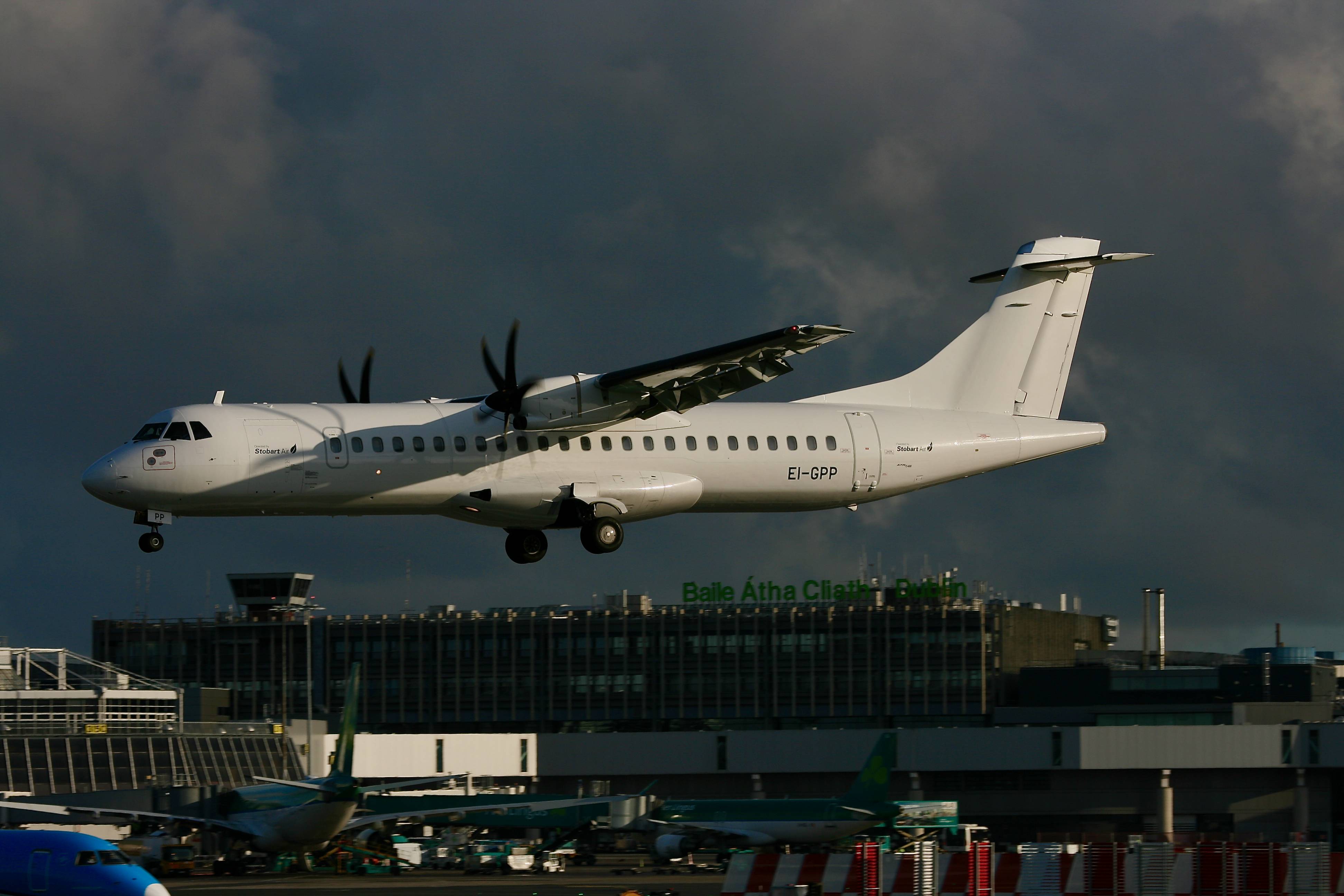 EI-GPP, an ATR-72, is a new acquisition for Stobart Air and is now operating on the Aer Lingus Regional contract. Alan Dwyer. 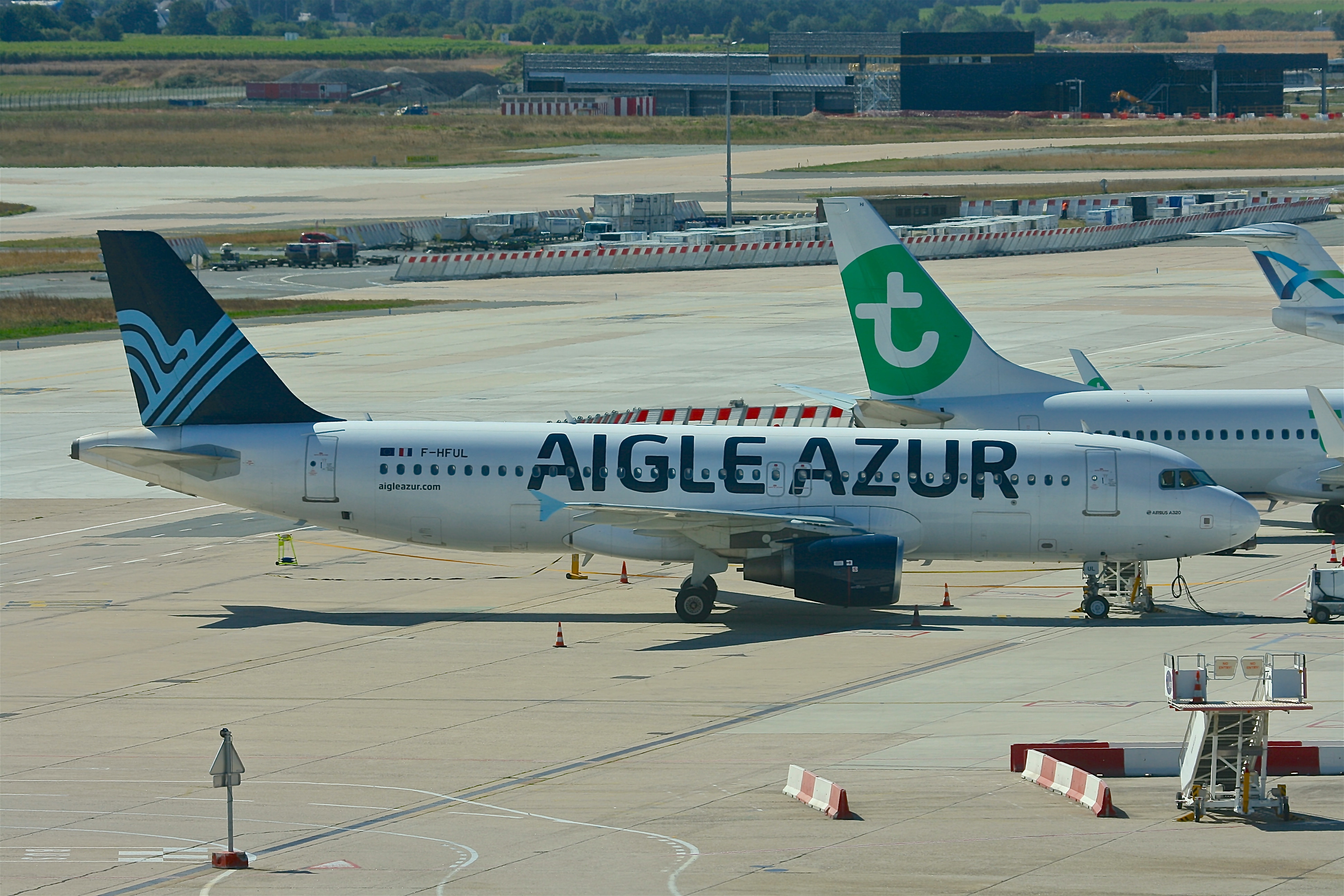 Airbus A320 EI-GIZ is formerly F-HFUL with Aigle Azur, but they have now ceased operations. Alan Dwyer. 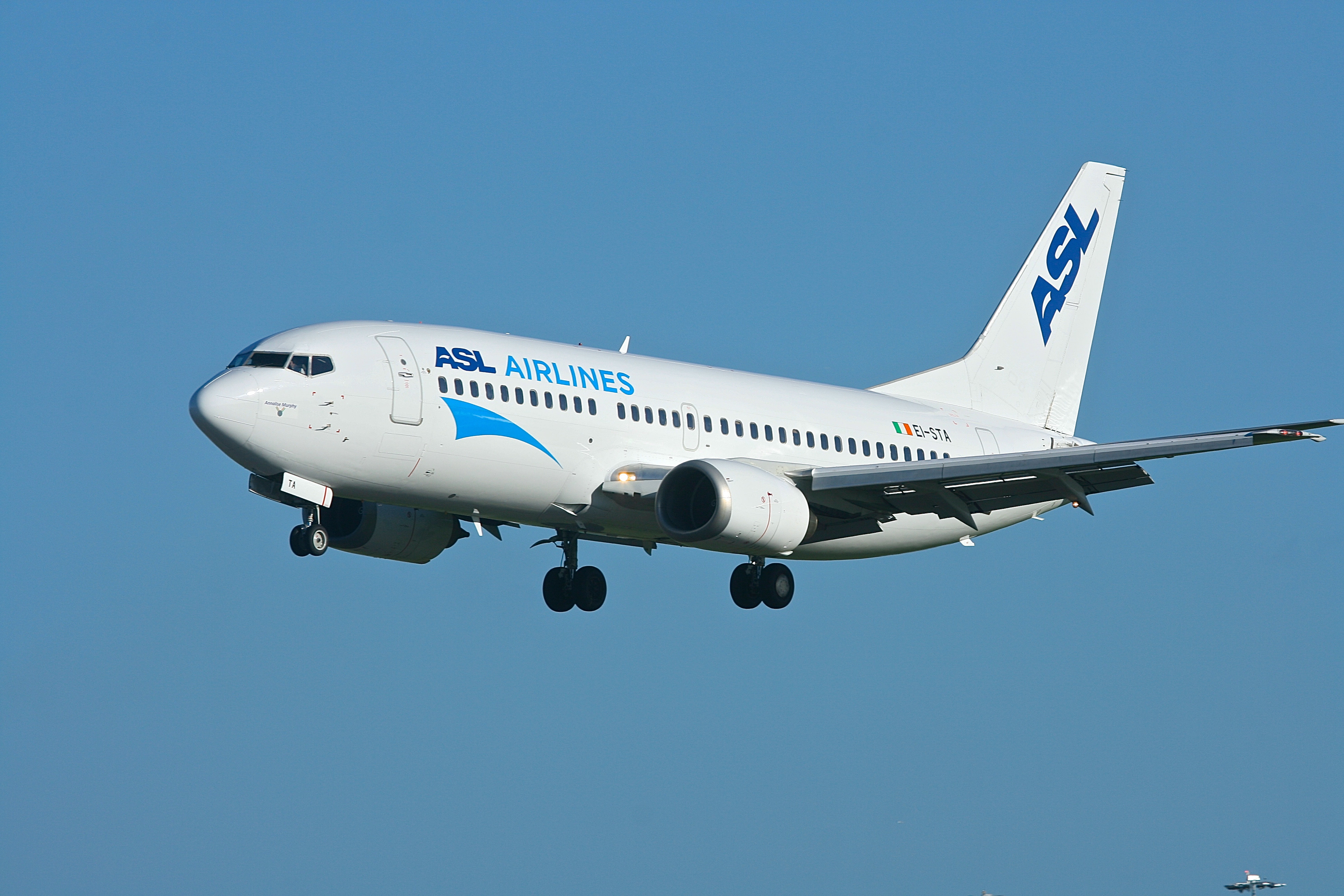 Boeing 737-300 EI-STA of ASL Airlines has ended 9 years of service operating charters and ad-hoc services from Ireland to sun and ski destinations across Europe. Alan Dwyer. 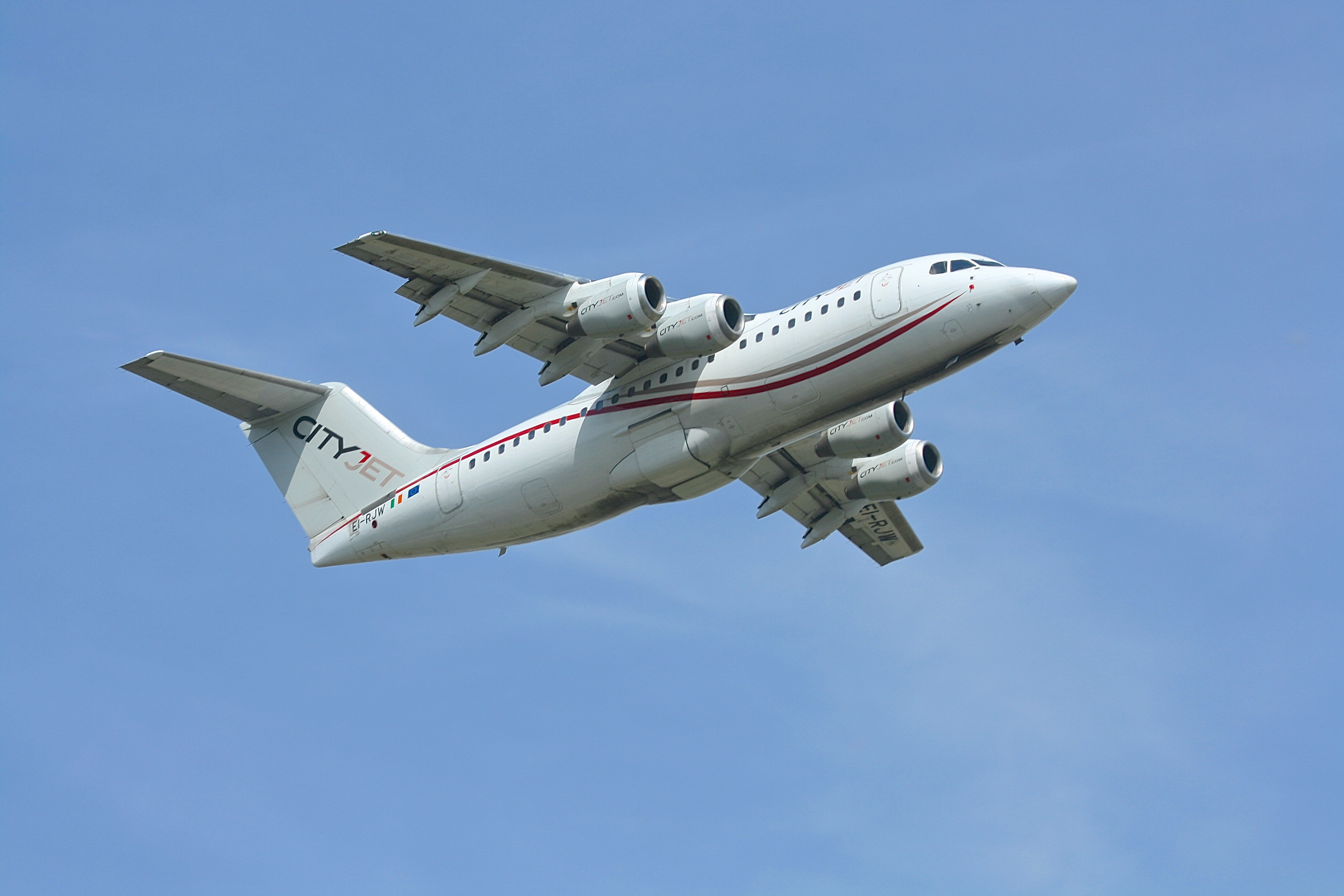 Avro RJ-85 has now ended service with Cityjet and has departed to the USA to be converted to a fire bomber. Alan Dwyer. 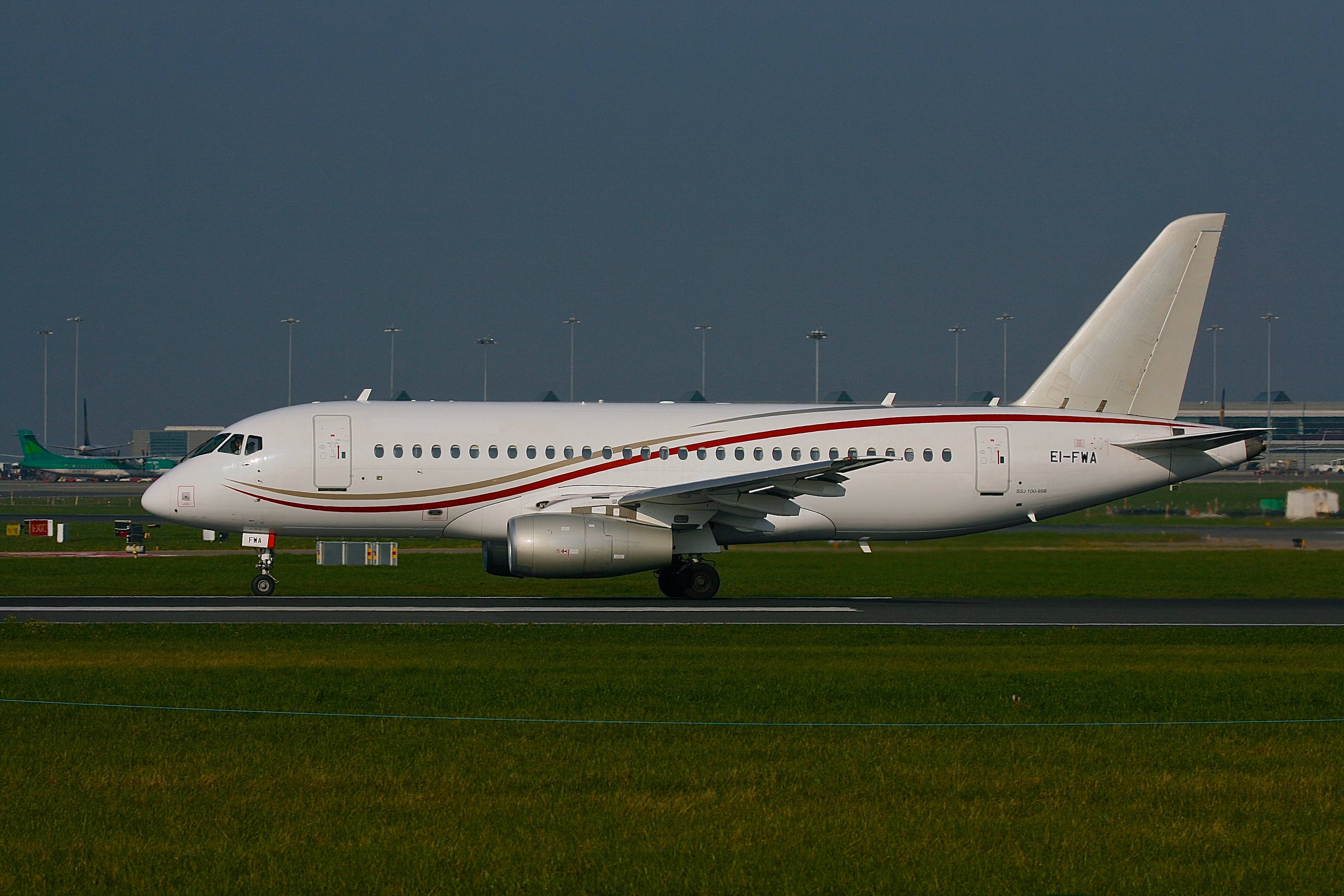 Following the withdrawal of the SSJ services by Cityjet, EI-FWA was stored in Shannon since February this year. It has now changed owners to RJ Leasing and recently departed from Shannon. Alan Dwyer.