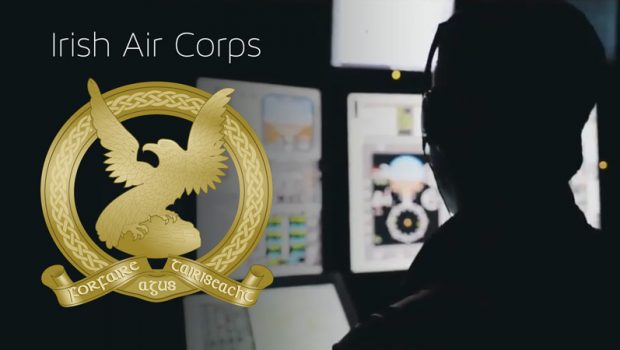 Following a tendering process, FTEJerez have been appointed by the Irish Air Corps to provide initial Air Traffic Control (ATC) training to selected Irish candidates. Two groups of students will commence their training, the first in October 2019 with the second course commencing in 2020. FTEJerez will deliver the BASIC phase of their ATC training to equip them with the necessary skills, knowledge and competence, to prepare them for the next and final stage of their training in Ireland, prior to them joining their roles as newly qualified Air Corps controllers.

A spokesperson for the school said “FTEJerez is proud to welcome the Irish Air Corps as its new international customer of the academy’s air traffic service division, which currently serves air navigation service providers (ANSP) and other aviation organisations from over half a dozen nations across Europe, America, Asia and the Middle East.”

FTEJerez, based in Southern Spain, is probably better known as a flying school with over 30 years of experience training over 2,000 pilots. Specialising in ab initio ATPL training programmes, FTEJerez has been training pilots for Aer Lingus for many years. FTEJerez has built and consolidated a range of first-class aviation training services, ranging from the aforementioned airline pilot training to a complete portfolio of air traffic control training, RPAS courses and bespoke pilot training solutions for corporate customers.