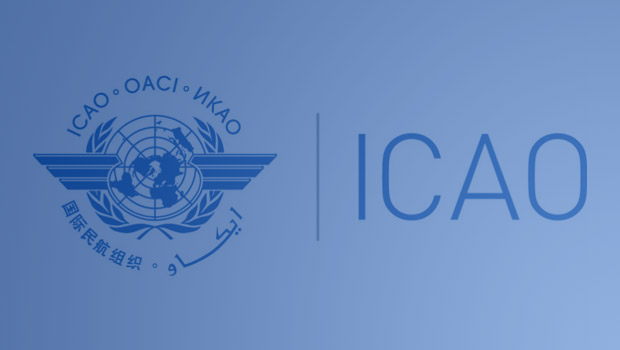 Any pilot will tell you that reading through NOTAMs is a painful process, they’re clunky, difficult to interpret, most of the time irrelevant and with the exception of some new planning software, very time consuming to plot. It’s not difficult to understand how a pilot could miss some important information at the flight planning stage. Unfortunately, if we do miss something and have some kind of incident or accident, it’s on our heads.

On 7th July, 2017, an Air Canada Airbus A320-211 was nearly involved in an accident at San Francisco International Airport. The flight had been cleared by ATC to land on Runway 28R and was on final approach to land on that runway; however, instead of lining up with the runway, the aircraft had lined up with a parallel taxiway on which four fully loaded passenger aircraft were holding for departure. The flight crew initiated a go-around at the request of ATC. The subsequent investigation by the NTSB determined that the Air Canada airplane descended to 59 feet (18 m) above the ground before it began its climb, and that it missed colliding with one of the aircraft on the taxiway by 14 feet (4.3 m). The accident that almost happened “probably came close to the greatest aviation disaster in history” as five aircraft and potentially over 1,000 passengers were at imminent risk.

One probable cause the NTSB cited was the pilots misunderstanding the taxiway for runway 28R as they overlooked the 28L closure buried in the NOTAM. One of the six report recommendations was a review of the NOTAM system. One refreshing outcome of the NTSB investigation was the Chairman, Robert Sumalt, stating at the hearing that NOTAMs were “just a bunch of garbage.” (see video below).