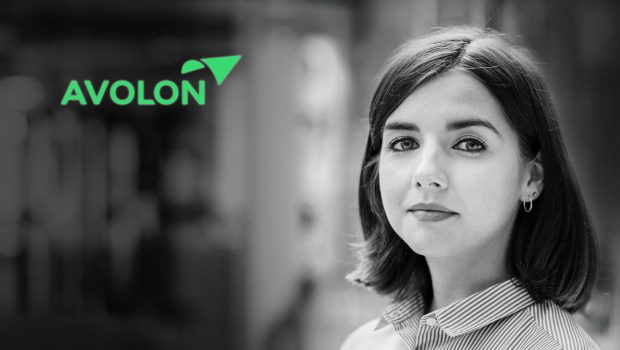 The Avolon Graduate Programme is open for its 2020 intake. Take a look at the video below to meet this year’s grads. Details and information on how to apply can be found on at https://www.avolon.aero/graduates. Applications close on October 25th.