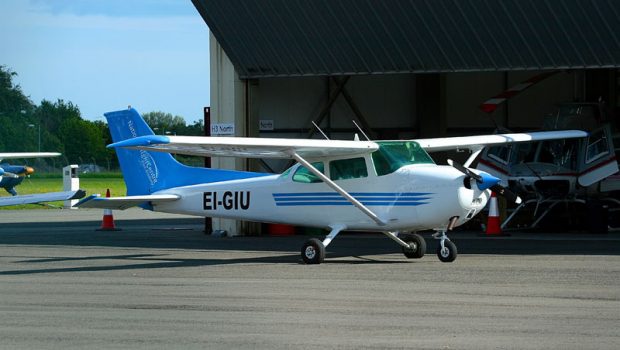 Photo above: National Flight Centre based at Weston Airport have added EI-GIU to its fleet, a 1980 built Cessna FR172. It was previously registered G-BXSR. Alan Dwyer. 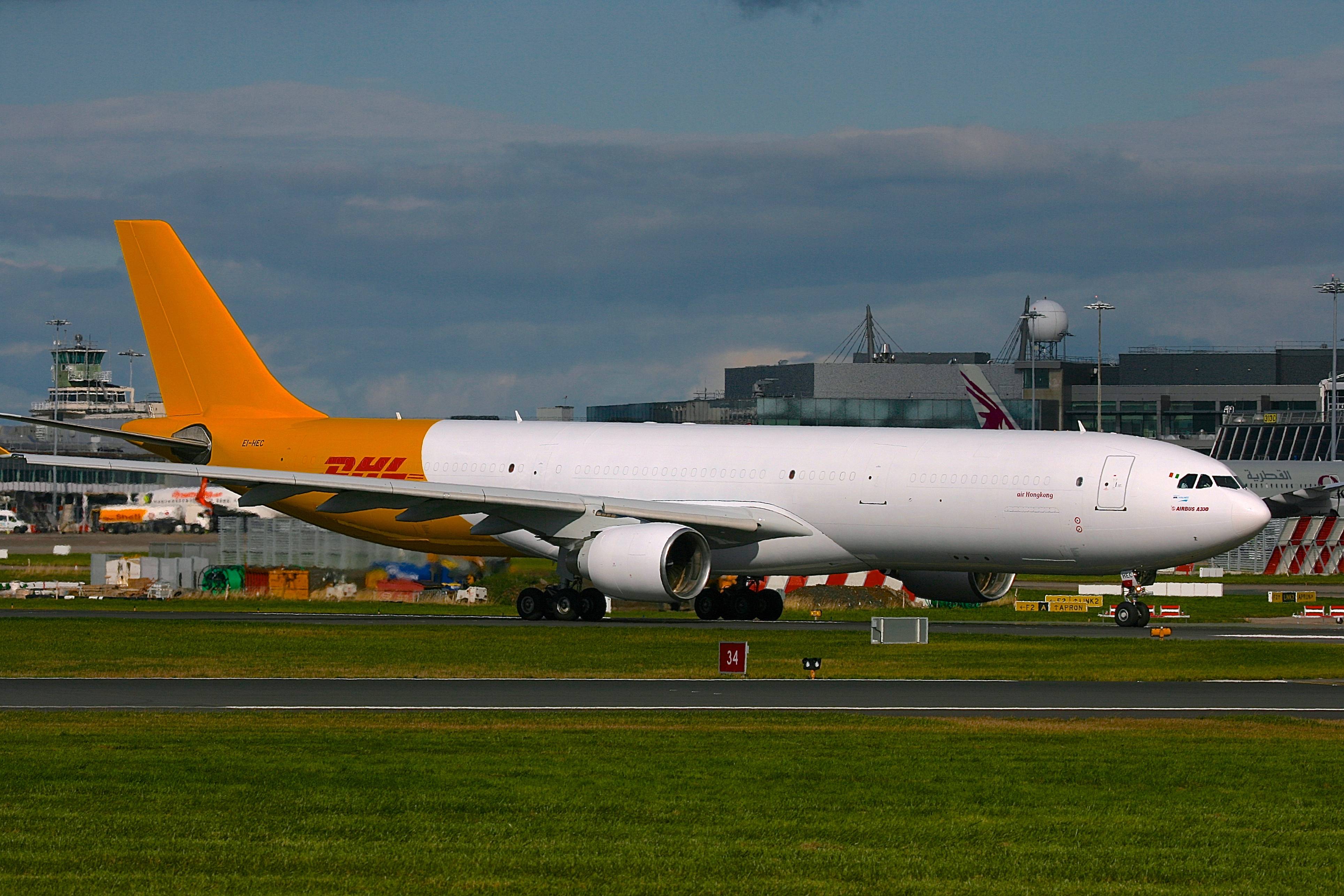 EI-HEC, an Airbus A330-300F for ASL Airlines to be operated on behalf of Air Hong Kong. Alan Dwyer. 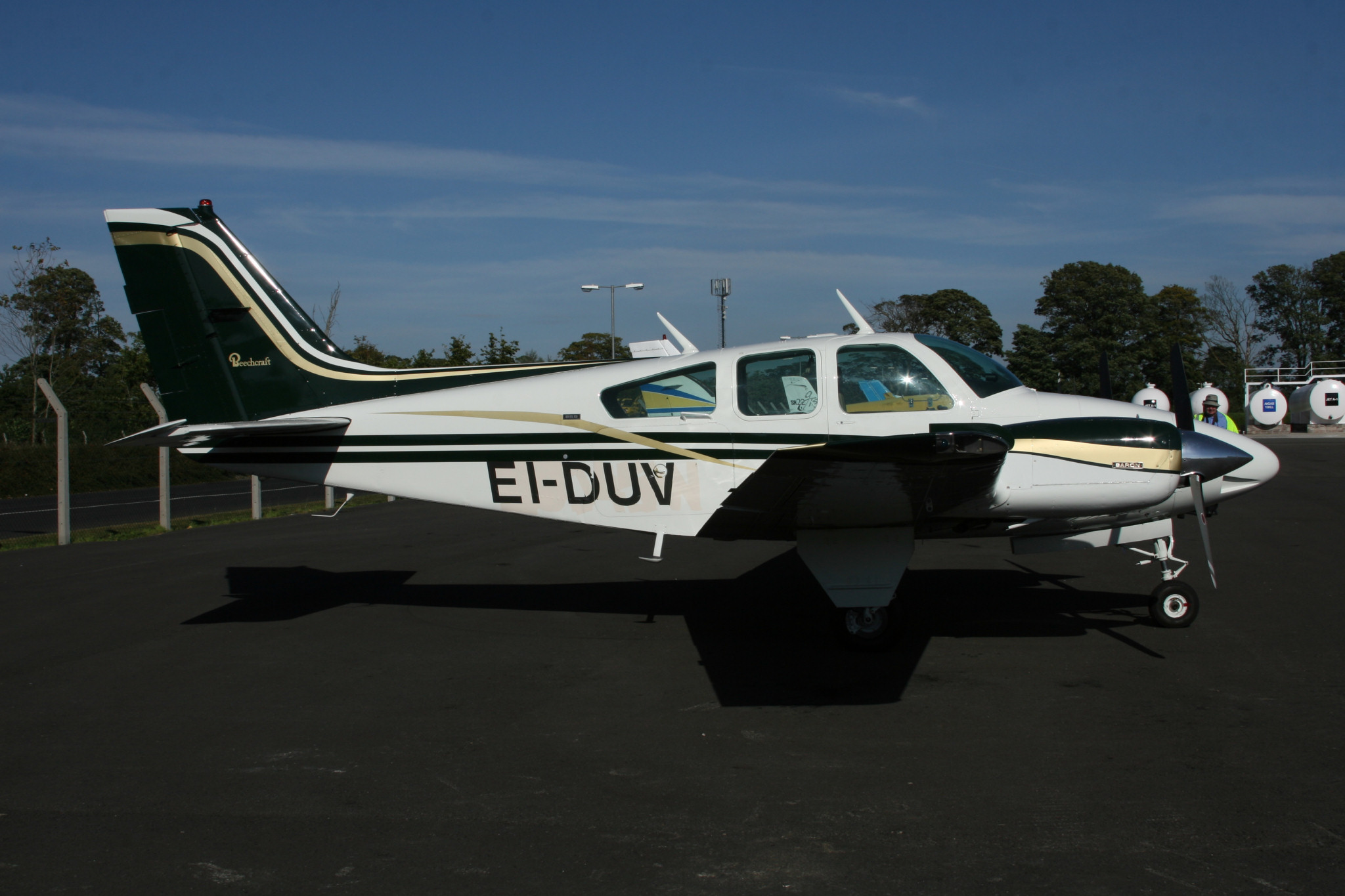 EI-DUV, this has now been cancelled from the register following an incident at Abbeyshrule in 2011. Alan Dwyer. 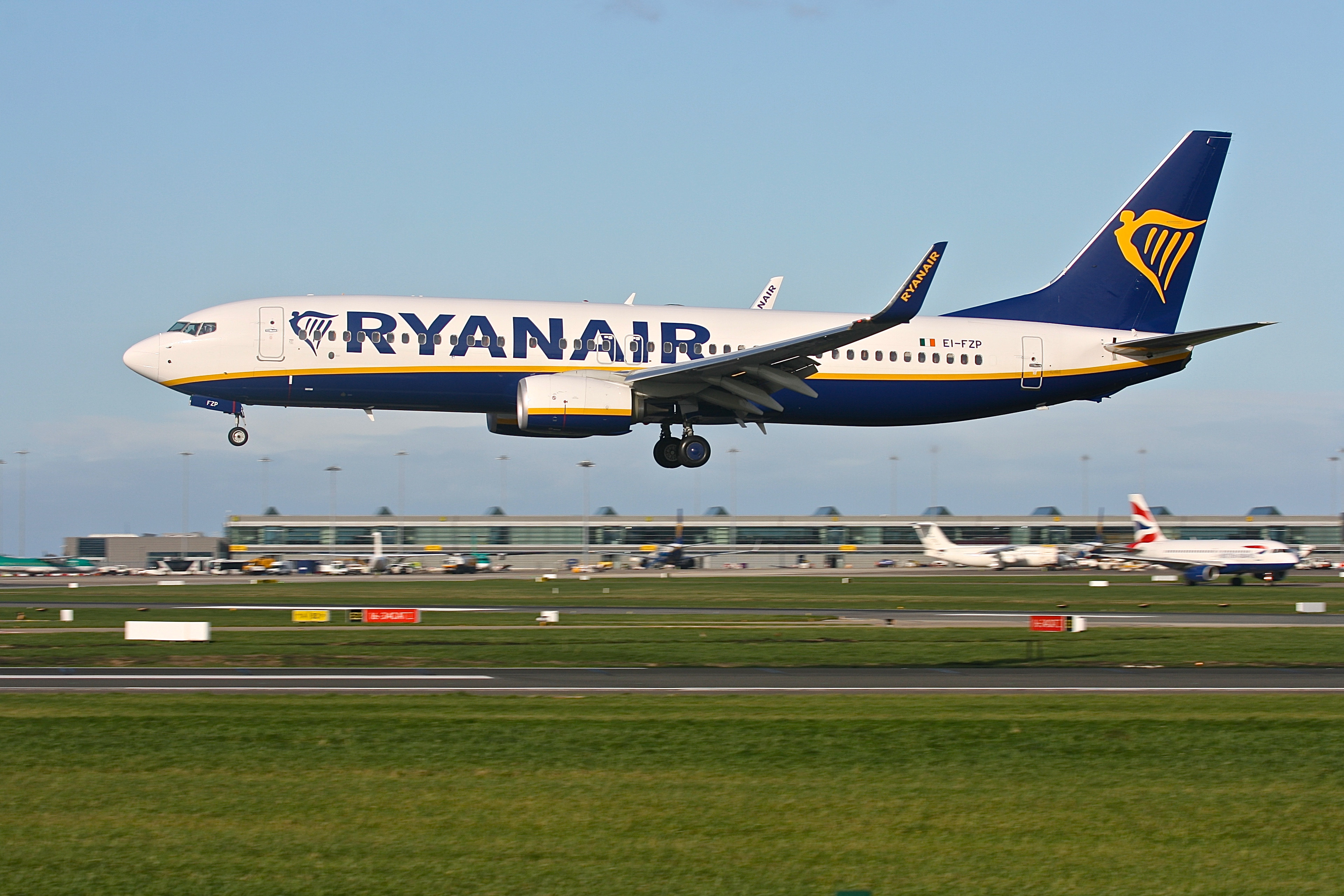 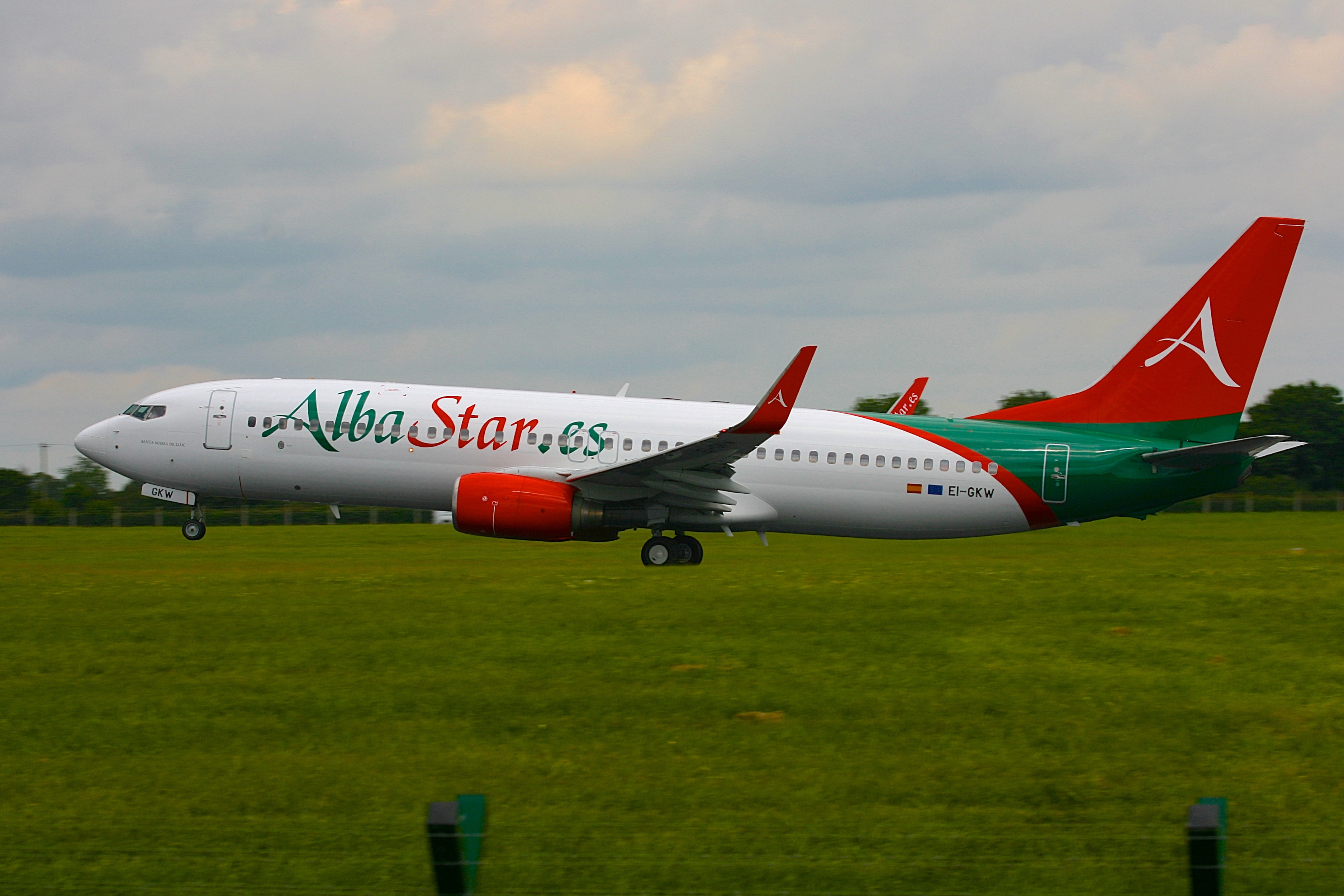 EI-GKW, a Boeing 737-800 has been operating for Alba Star since 2018, this has now gone to EC-NGC but remains with Alba Star. Alan Dwyer.