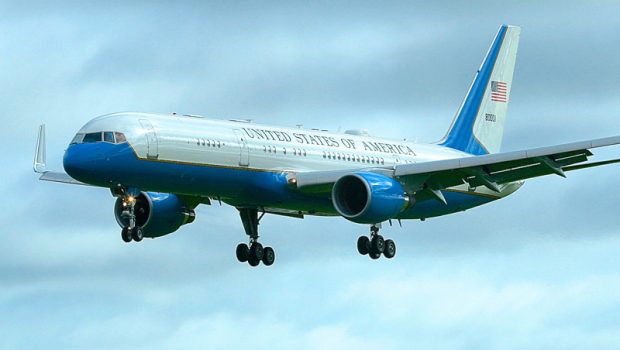 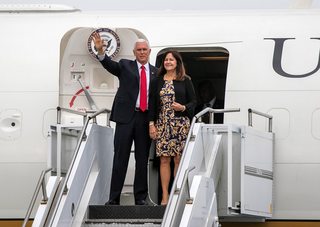 Shannon Airport welcomed US Vice President Mike Pence in Air Force 2 (Boeing C-32A 98-0001 [757-2G4]) on Monday 2nd September. He was met by Tánaiste & Minister for Foreign Affairs Simon Coveney , Shannon Group Chairman Rose Hynes, Irish Ambassador to the US Dan Mulhall and Cllr. Cathal Crowe – Mayor of Clare . The Vice President also met the US Customs Border Protection team thanked them for their service at Shannon Airport. The team recently celebrated 10 years in Shannon. Passengers were warned to allow an extra 15 minutes until 12:00 on Wednesday 4th September to allow for extra security measures at the airport. 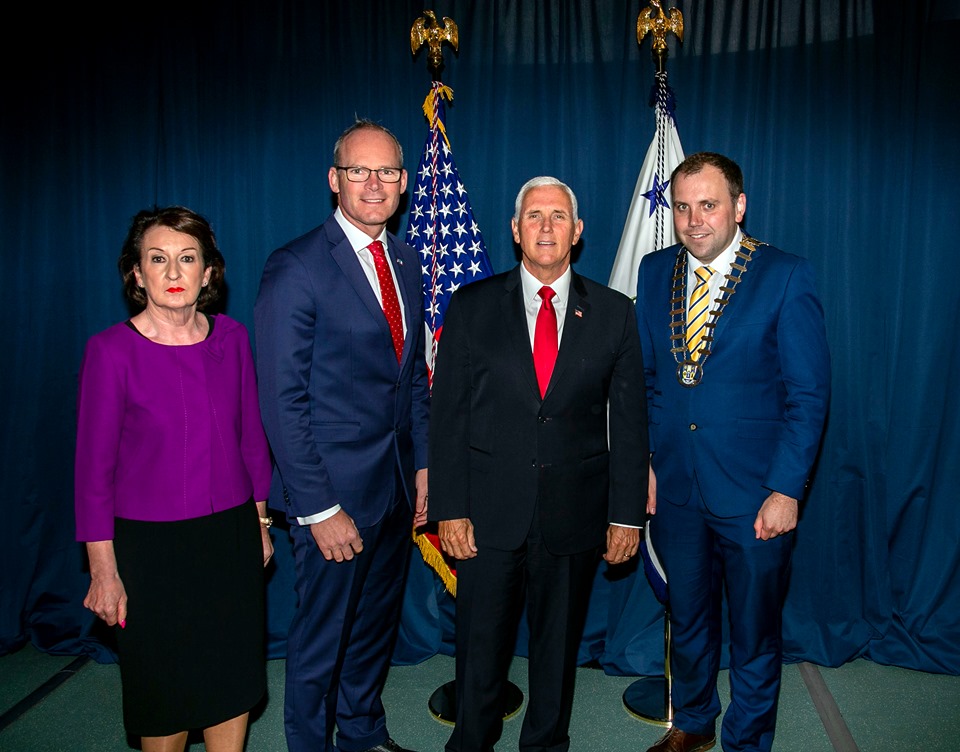 An Bord Pleanála has turned down a planning application by Shannon Airport for refurbishment works on flood protection embankments there. The multi-million euro works on the embankments, which are to protect both Shannon town and airport from a 1 in 200-year tidal flood event, were announced by Flood Protection Minister Kevin ‘Boxer’ Moran late last year.

The planning authority has found that the development is not a strategic development, which would have allowed it to bypass the local authority, meaning it must now be submitted to Clare County Council for consideration.

Shannon Group has announced the appointment of Ray O’Driscoll as Chief Operating Officer (COO) for the Group. Ray is currently Managing Director of Shannon Commercial Properties and will take up the position with immediate effect. A native of Cork, Mr O’Driscoll joined Shannon Group in 2014 as Managing Director of Shannon Commercial Properties to manage the Group’s diverse property portfolio.  Shannon Commercial Properties owns and manages one of Ireland’s largest property portfolios, with six business and technology parks, including Shannon Free Zone, over 2 million sq ft of building space, over 200 buildings and in excess of 1,500 acres of development land in 15 key locations across counties Clare, Limerick, Tipperary and Kerry.

Minster for Transport, Tourism and Sport, Shane Ross, has also extended Rose Hynes’s tenure as chairwoman of Shannon Group. Hynes’s five-year tenure was due to expire on Wednesday August 28th, but Ross had been widely expected to extend her contract.

Airforce 2 has just touched down in #ShannonAirport as US Vice President Mike Pence begins his Irish Visit. ☘️