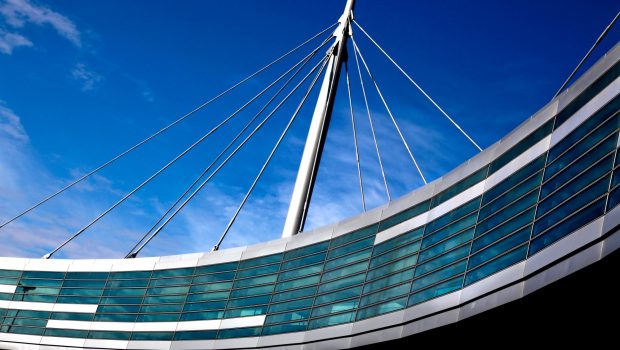 More than 3.4 million passengers used Dublin Airport in August, a 6% increase over last year, making it the busiest August ever in the airport’s 79-year history. Just over 100,000 passengers travelled through Dublin Airport every day in August except on 31st August when passenger numbers were just under 100,000.

Transatlantic traffic to and from North America increased by 5% with more than 490,000 passengers travelling on this route sector last month. Traffic to and from other international destinations, which includes flights to the Middle East, Africa and the Asia Pacific region, increased by 7%, as almost 118,000 passengers travelled on these routes during August.

Passenger numbers on domestic routes increased by 2% with more than 12,000 travelling on domestic flights last month. 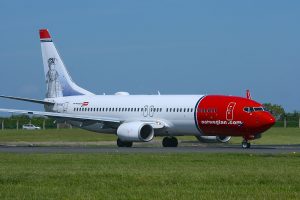 It’s not all rosy at Dublin Airport. Norwegian have announced it will suspend their Dublin-Copenhagen service for the winter as part of a major series of cutbacks on short-haul routes. This news comes following the recent suspension by Cathay Pacific of their Hong Kong service and Hainan Airlines cancellation of their Beijing and Shenzhen routes.

Come back of Duty Free?

The Minister for Finance has announced that duty-free shopping for people travelling from Ireland to UK ports and airports would return in the event of a no-deal Brexit.  Paschal Donohoe was responding to a statement from the British government that it intends to reintroduce duty-free shopping for passengers travelling to EU countries if the UK leaves the EU without a deal on 31st October. 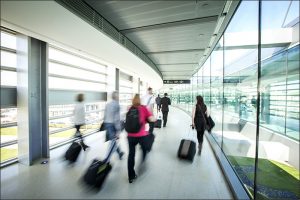 The Central Statistics Office (CSO) have released the Travel and Tourism figures for Q2 2019.