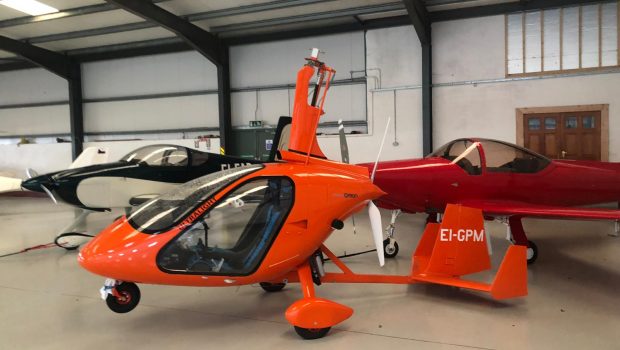 Pictured above is Magni Gryo M24 EI-GPM that was registered on 16th August. The aircraft was formerly registered in Switzerland as HB-WGM but is now based in Kilrush. James Halligan. 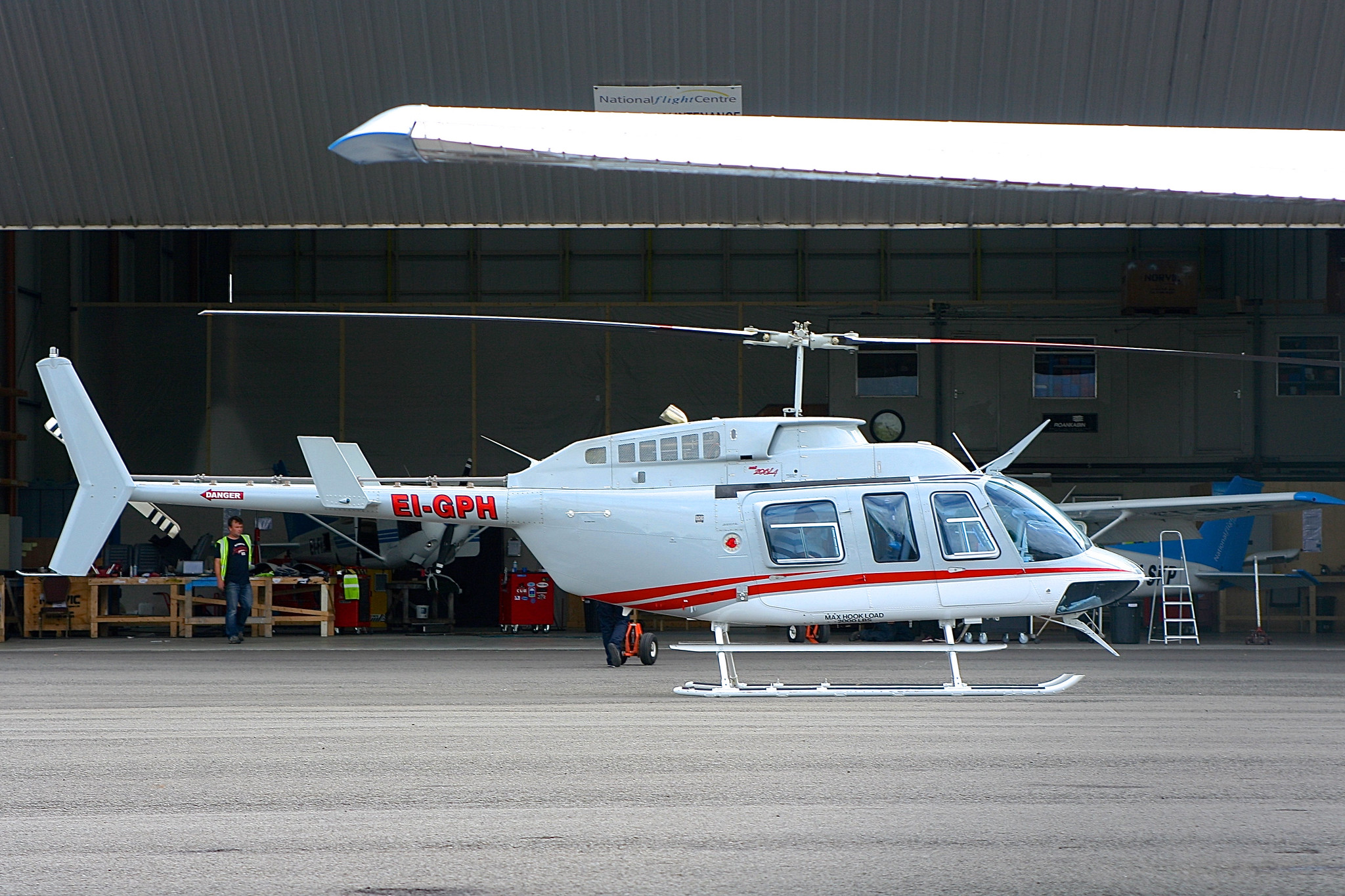 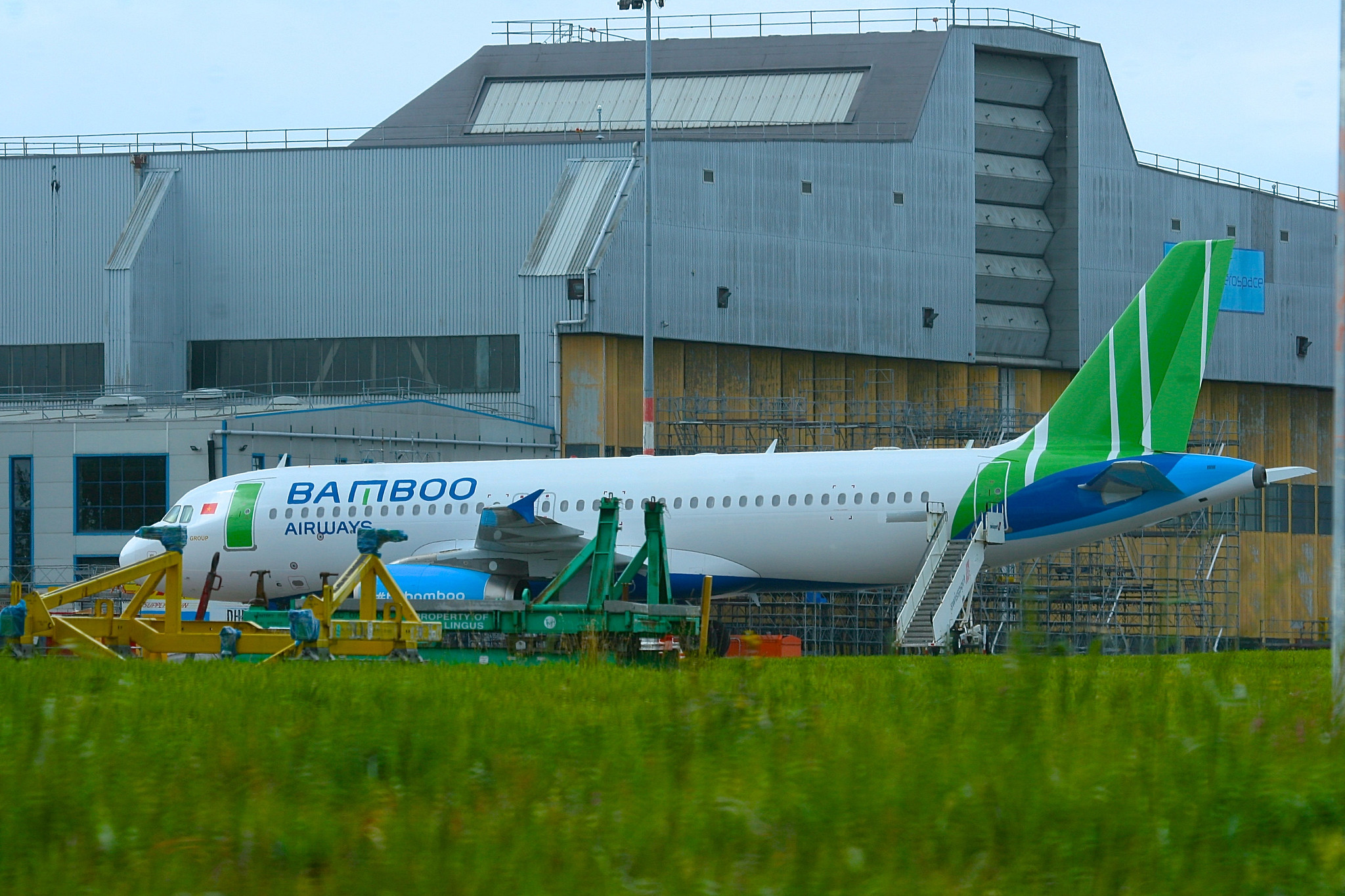 EI-GPU arrived into Dublin as A6-EIJ on 16th August having previously served with Etihad. It was painted in Bamboo Airways colours prior to arriving in Dublin. It has since taken up EI-GPU and will be delivered on lease to Bamboo Airways of Vietnam shortly. Alan Dwyer. 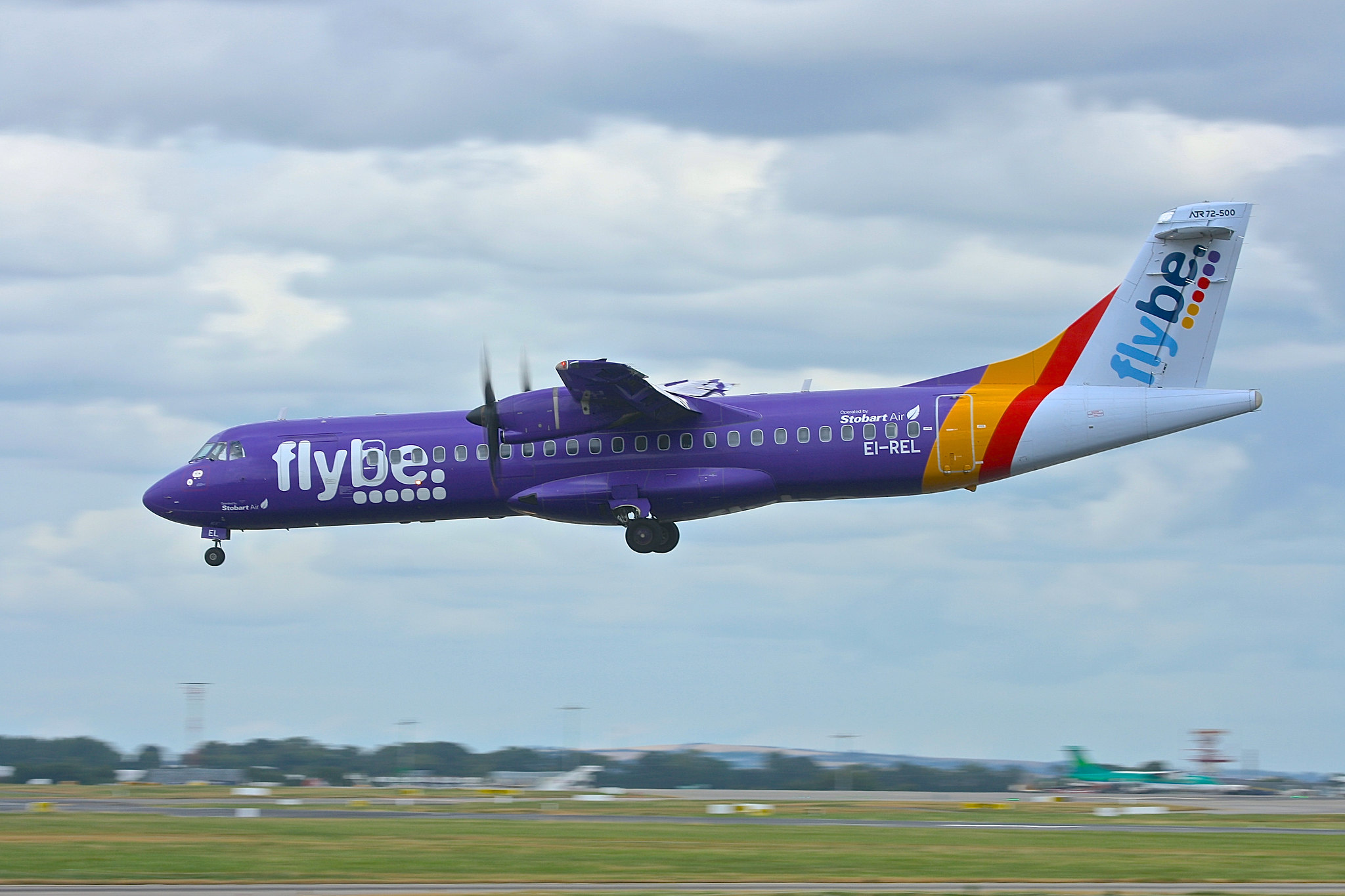 EI-REL has been returned off lease having been operated by Stobart Air for a number of years. It has most recently been operated on a FlyBe contract and previously on the Irish register, it operated for Aer Lingus Regional and it was the first aircraft painted in the Aer Arann ‘Roundels’ scheme in 2007. Alan Dwyer. 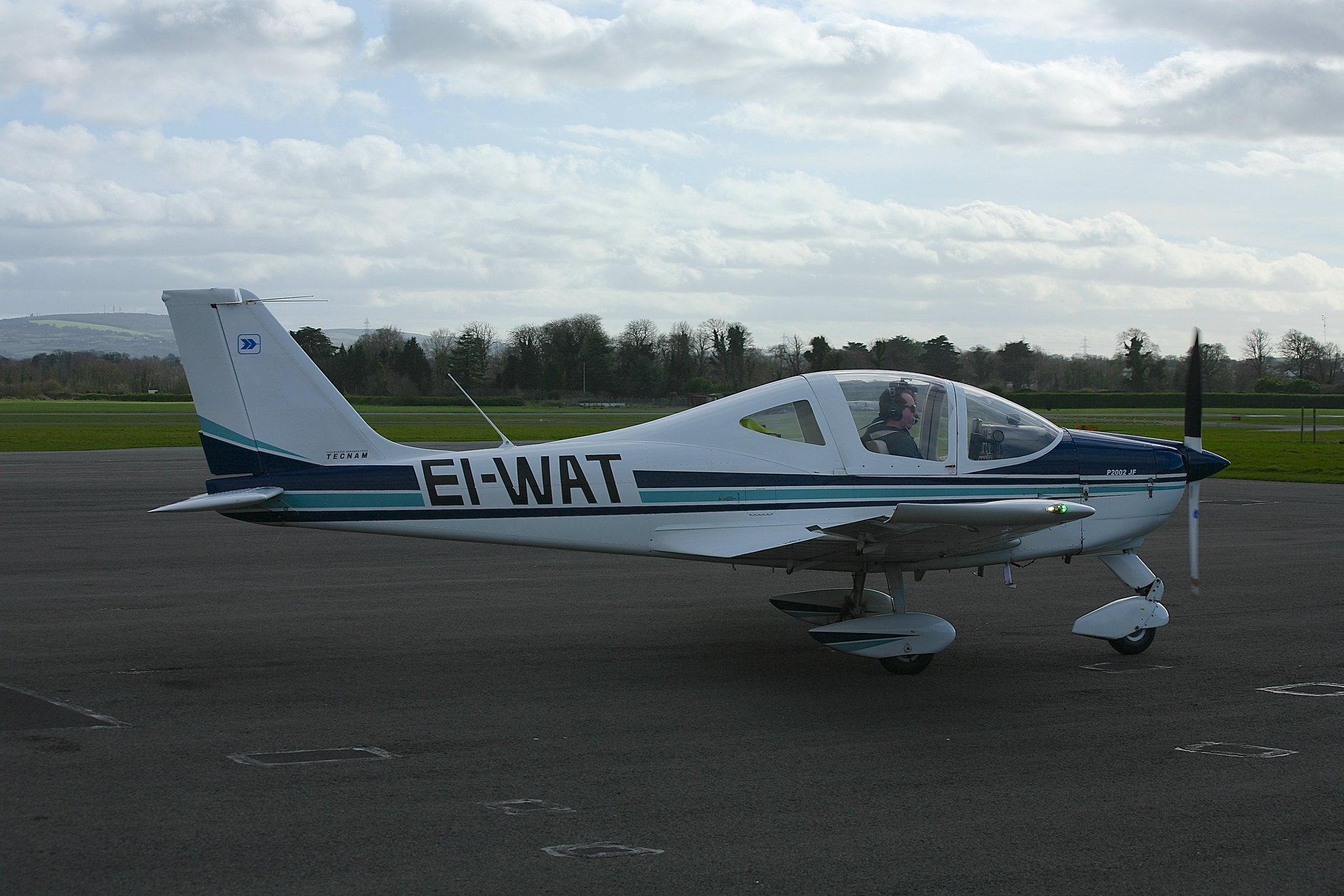 EI-WAT has been with the Waterford Aero Club since 2008 and has now been removed from service following an accident at Cork Airport in June 2018. Alan Dwyer. 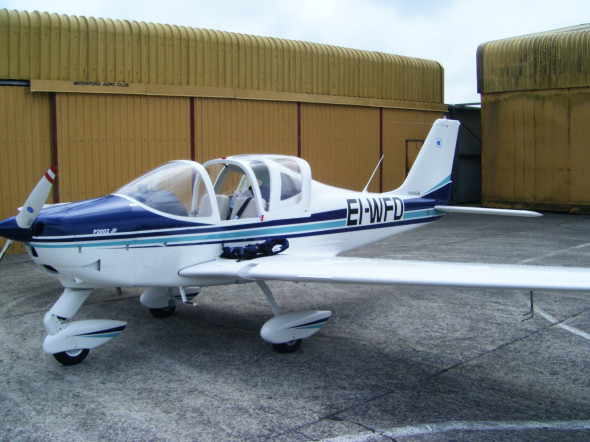 Tecnam P2002 EI-WFD has now been sold to the Limerick Flying Club at Coonagh. It was replaced by Cessna 172 EI-GWY which is now operated by the club. Andrew Power.