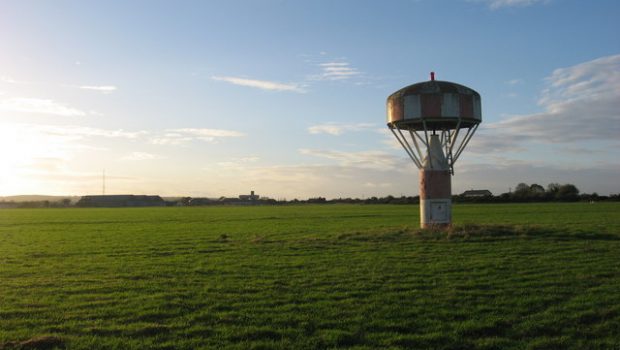 Air Corps to Replace DME and NDB at Gormanston

The Irish Air Corps have published a Request for Tender (RFT) through the EU eTender website for the replacement of navigation aids at Gormanston. The Irish Air Corps operates a Non Directional Beacon (NDB) and Distance Measuring Equipment (DME) at Gormanston (GMN) in County Meath. These ageing enroute navigation aids are due to be replaced by new equipment in 2019. The RFT is seeking proposals from suppliers to supply, install and commission a NDB and DME at Gormanston Army Camp as a turn-key solution. Full details here.

The airfield was closed officially from 2002 but it is still used extensively for Air to Ground Firing and local army activities. Both runways at the airfield are unserviceable (originally three runways), however it is believed the tarmac runway is still in a good enough condition to be used in an emergency.