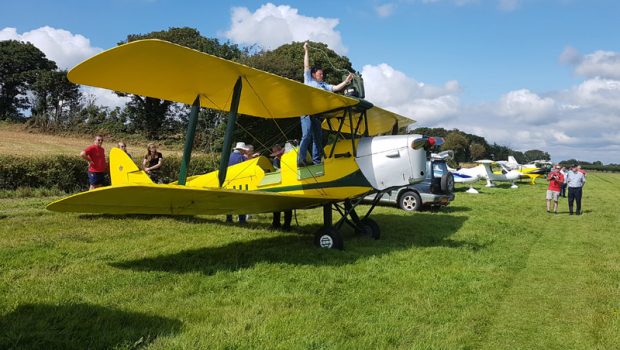 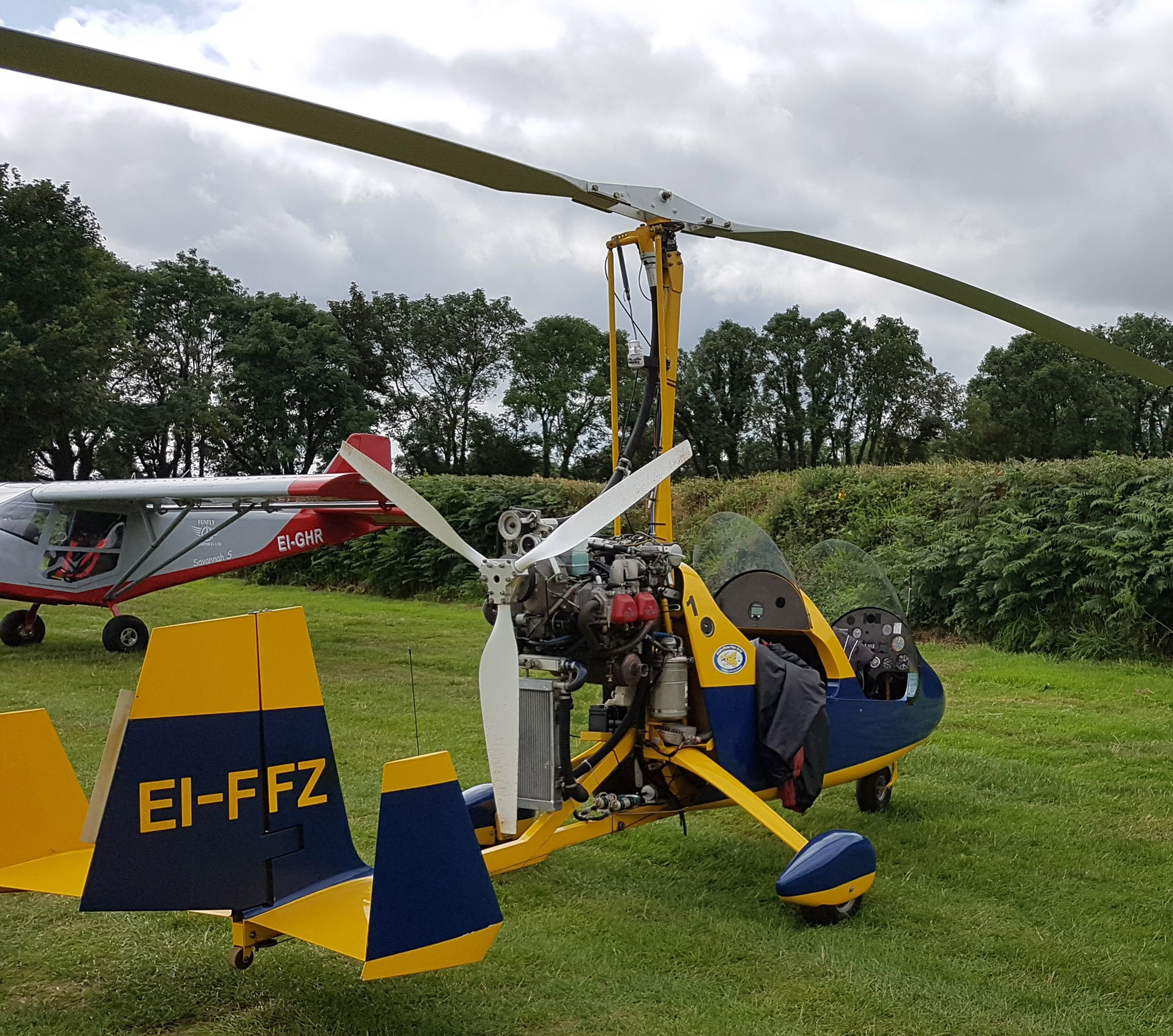 Our Harvest Fly-In this year took place on Sunday the 25th of August. The weather at the field in the morning was excellent with bright skies and light winds. Runway 36 was active. EI-BDX, the first of the ILAS field based aircraft, was on the field at 9 o’clock followed soon after by G-CCBR, D-KIAH and G-CICI and things were underway at the field. Unfortunately the weather in other parts of the country were not as favourable and delayed the first of the arrivals. First in was EI-CFH at 10:43 soon followed by EI-DJM from Waterford Aeroclub.

As the morning improved up the country, more aircraft started to arrive with a total of 24 aircraft arriving for the day. With such a lovely day at the field, pilots took advantage and went for several pleasure flights in the local area.

We had a few aircraft who were first time visitors to the ILAS field. There was a French Ultralight, 37AFG, a J300 made by ALMS. The Magni Gyro M16, EI-FFZ, visited from Kilrush. We also had great support from the flyers at Limetree. Throughout the morning, aircraft from all over converged on EIIF to make the most of the sunny southeast. 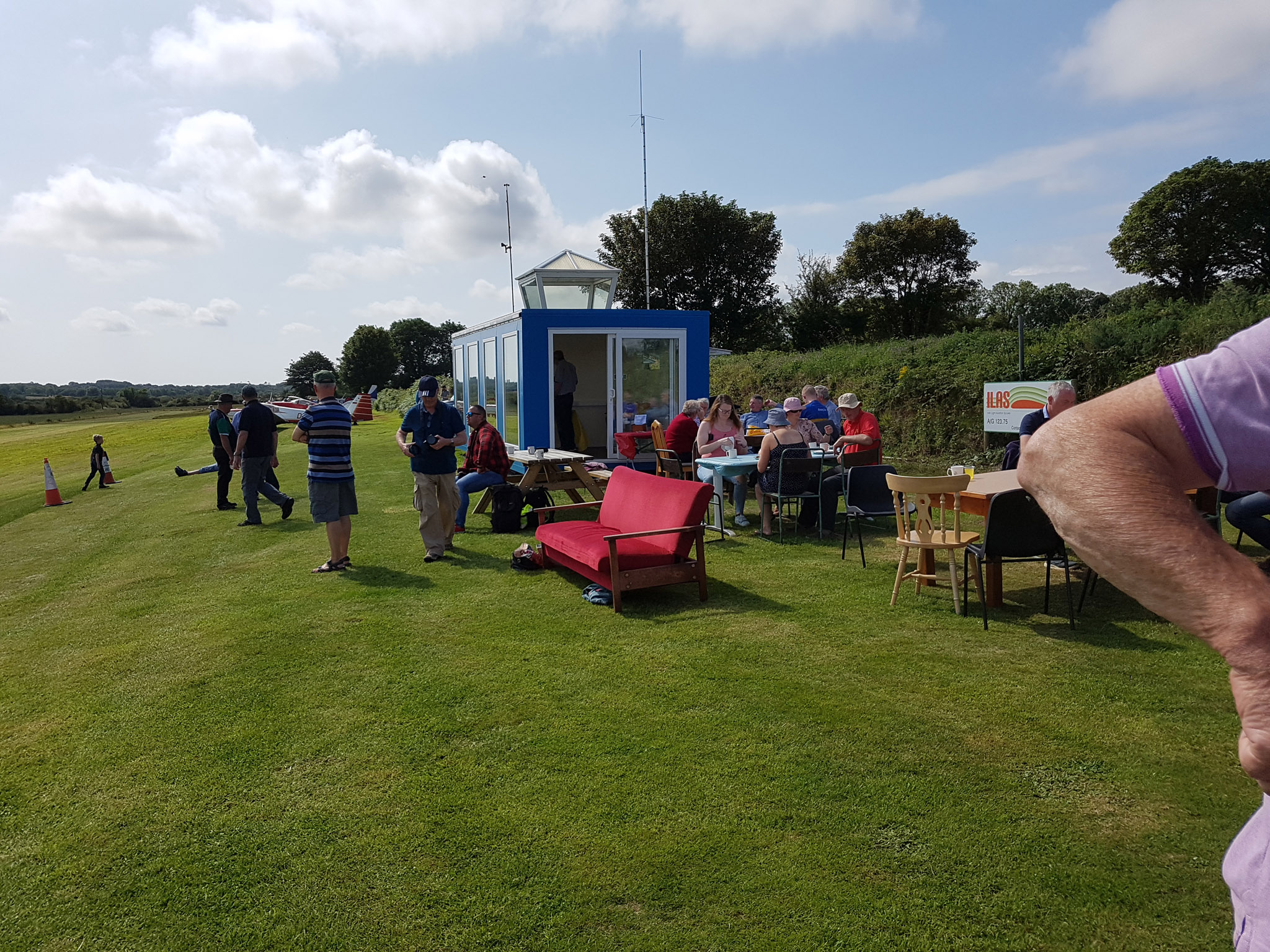 Breakfast was served from 10.30 onwards and nearly 60 people ate their breakfast (or brunch, depending on the time) out in the sun while watching the planes land and take off. Tea, coffee and buns were on the go constantly. The weather was so beautiful that people stayed on having a chat and catching up well into the afternoon and the fly-in did not wrap up until around 6pm.

Thanks to all who came and supported us on the day and everyone who helped in making this such a successful event. This is our last event of the flying season, but we hope to see you dropping into the field (PPR to Aidan Power 087 6765207). At the moment, the field is in excellent condition and there is always tea and coffee available. If we don’t see you soon, then perhaps at the Christmas dinner or in the spring. Until then, happy flying! 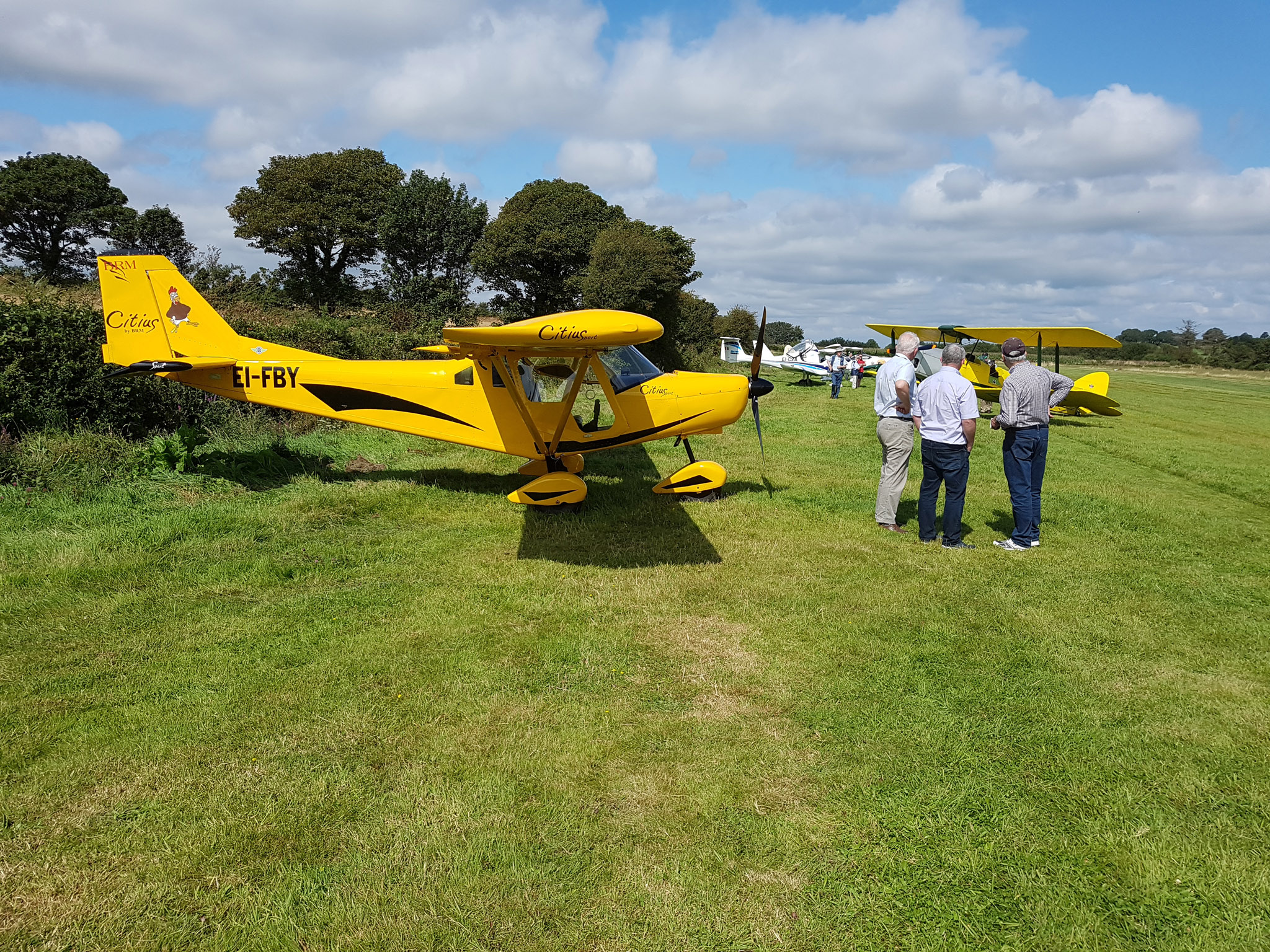