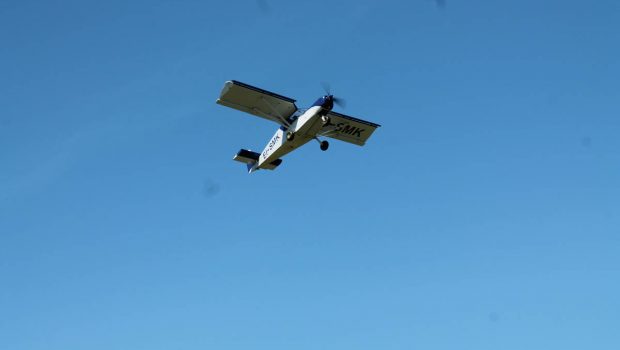 As we approach the height of the summer season, there may be days that are significantly warmer than we’re used to. This can have significant performance penalties for light aircraft that all pilots must be aware of. One of our avid readers, ‘J’ from Tipperary sent us the advice below. The Light Aircraft Association has also published this Airworthiness Alert highlighting the impact long dry spells can have on aircraft. The Safety Sense Leaflet on aircraft performance is also worth a read.

The sun’s rays do not heat the air as they pass through it. If they did, the Earth’s atmosphere would be hotter at high altitudes, and cooler at ground level. IT’S NOT. When the sun’s energy enters anything solid (earth, sea, concrete, tarmac, glass, people etc,) its wavelength changes and THEN heats up whatever it enters (called “the greenhouse effect”). When ground heats, it then heats up the air above it. The Law of Physics is “hot air rises”. During a heatwave in Temperate Latitudes, this heating process is much stronger than usual. Over land, sea, cities, estuaries, coasts, seas, lakes, hills, bare fields, runways, roads etc., large bubbles of air (called ‘thermals’) suddenly break away from the surface and rise rapidly. This causes colder air to rush in from every side to replace the volume of air which has risen. In heatwaves, the rapid uprising of thermals and the rapid sideways influx of colder air to replace them at their site of origin causes much more pronounced LOW LEVEL TURBULENCE than usual. Mini-whirlwinds are sometimes seen over ploughed or harvested fields, but most of the time these dangerous air currents are INVISIBLE. As some tragic accidents have shown, the operators of ANY aerial device at low level need to be very cautious indeed, and, if necessary, NOT fly or use them. In a heatwave, the danger from turbulence is much more intense. The time of maximum air temperatures in a Summertime Zone are between 3PM and 7PM. Air currents near the ground are especially dangerous to people flying drones, microlights or even kites. Anything which flies is more difficult to control in turbulence, which is usually invisible. IN HEATWAVES, DON’T FLY THEM, STAY SAFE. 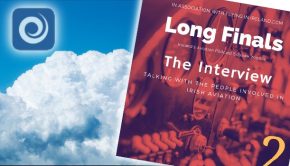 AFTA Encouraging More Females to Consider Aviation as a Career →

Flying Visit to the Aran Islands →