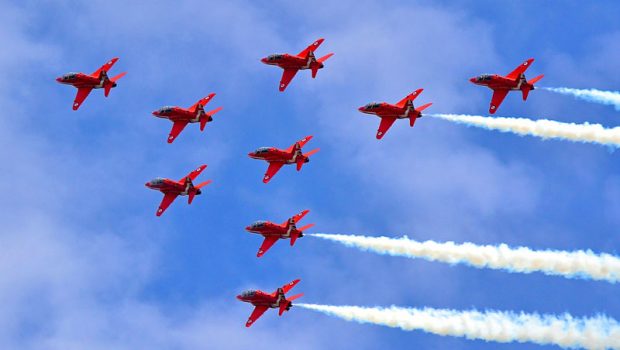 The RAF Cosford Airshow held on the 9th June is the only official RAF organised Airshow on the UK calendar. RAF Cosford is easily accessible by public transport with Cosford railway station a short distance to the entrance. Due to other commitments, I was unable to spend the full day at the show, however there were many highlights and attractions to take in.

RAF Cosford museum houses a unique collection of aircraft and displays at Cosford. Open daily from 10.00am you will take in the Wartime Hangars and National Cold War Exhibition. The National Cold War Exhibition tells the story of the Cold War including social and cultural perspectives. The interactive hotspots and kiosks pick out key aspects of the era including the Space Race and Cuban Missile Crisis.

Hangar 1 is home to the transport and training collection and many engines and missiles. There is a temporary exhibition gallery and art gallery with works for sale from the Guild of Aviation Artists.

Several key themes for this year’s show included the NATO 70th anniversary, woman in aviation and 65 years since the first flight of the BAC Jet Provost, with unique displays in the air and on the ground.

The Jet Provost served the Royal Air Force for nearly 40 years as a flying training platform, on which thousands of RAF fast-jet pilots honed their skills. In the air, a special trio of aircraft performed a formation flying display together, including a Jet Provost T3 in the colours of the RAF Red Pelicans display team – a predecessor to the Red Arrows team of today.

Thanks to the participation of the RAF Museum, and several civilian aircraft operators, visitors got to see a chronologically arranged display of Jet Provost aircraft, from the initial T1 design, through the T3, T4 & Strikemaster armed variant. A Piston Provost – the aircraft on which the Jet Provost was based – also formed part of the display.

Prior to the Air Show, Director, Mr Clive Elliott said, “We are delighted to have this exciting display to celebrate the Jet Provost through the decades. We look forward to seeing them take to the Shropshire skies, as well as getting up close to these great aircraft in the static display.”

The RAF Cosford Air Show was one of the few opportunities to see the RAFAT Red Arrows performing their thrilling show across UK skies this year. This summer, the Red Arrows will embark on their longest overseas detachment when they will spend two months in North America – the first time they have done so in more than a decade.

Making its swansong display, the Tucano T1 returned to the RAF Cosford Air Show for the first time since 2014. The Tucano has been used by the RAF to provide basic training for fast jet pilots and retires from service later in 2019 after 30 years.

The primary focus of the RAF Cosford Air Show is to give visitors the opportunity to engage with the Royal Air Force, and to better understand the work they do, not only in the West Midlands and the United Kingdom, but across the world. Air Show Chairman Wing Commander Jamie Thompson said “RAF Cosford Air Show is a fantastic opportunity for the public to see what goes on behind the scenes on an operational Royal Air Force base.

RAF Cosford has a lot to offer the enthusiast and a trip to the museum is highly recommended. Next year’s RAF Cosford Airshow will be held on 14th June 2020.

All text and photos by Jason Phelan. 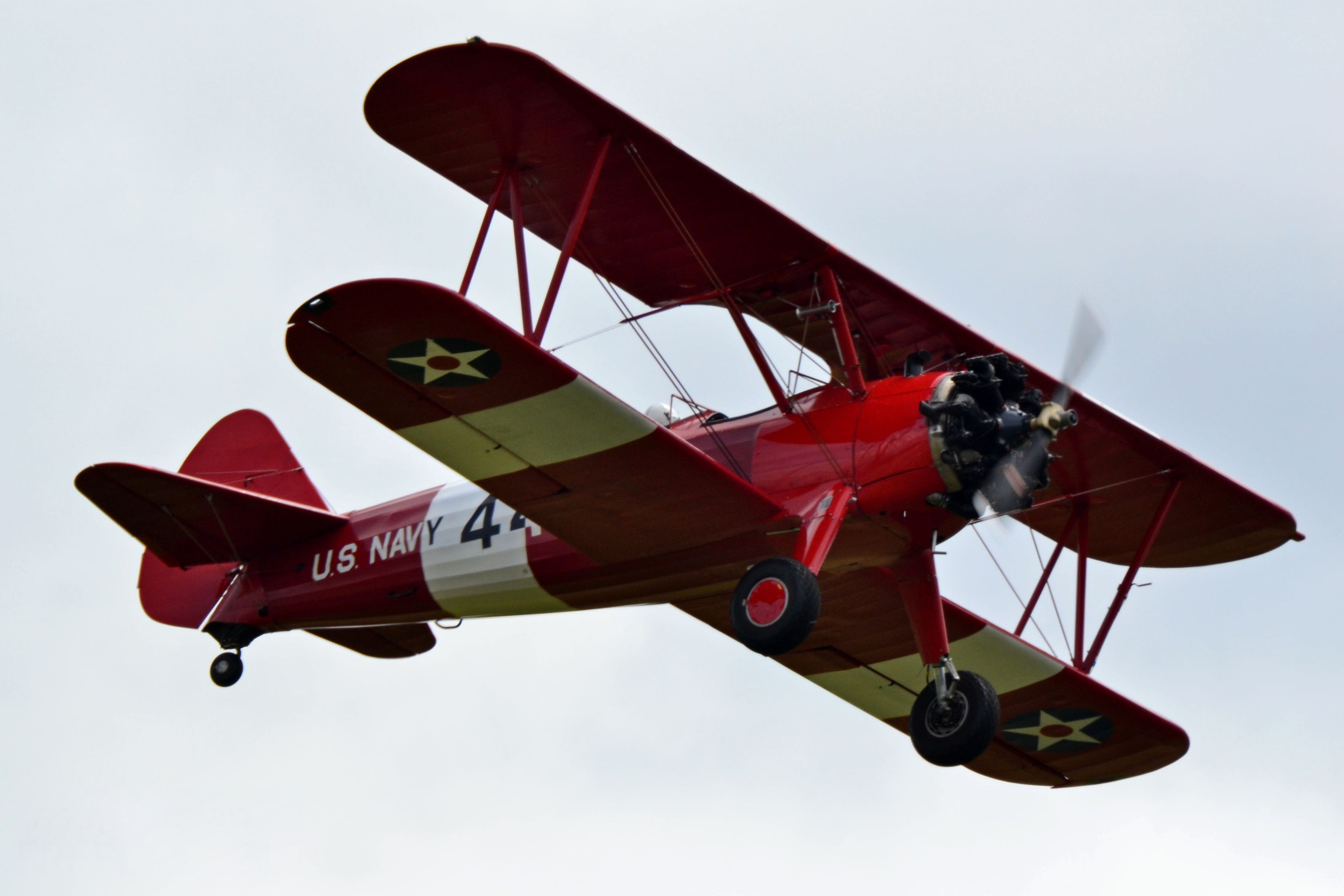 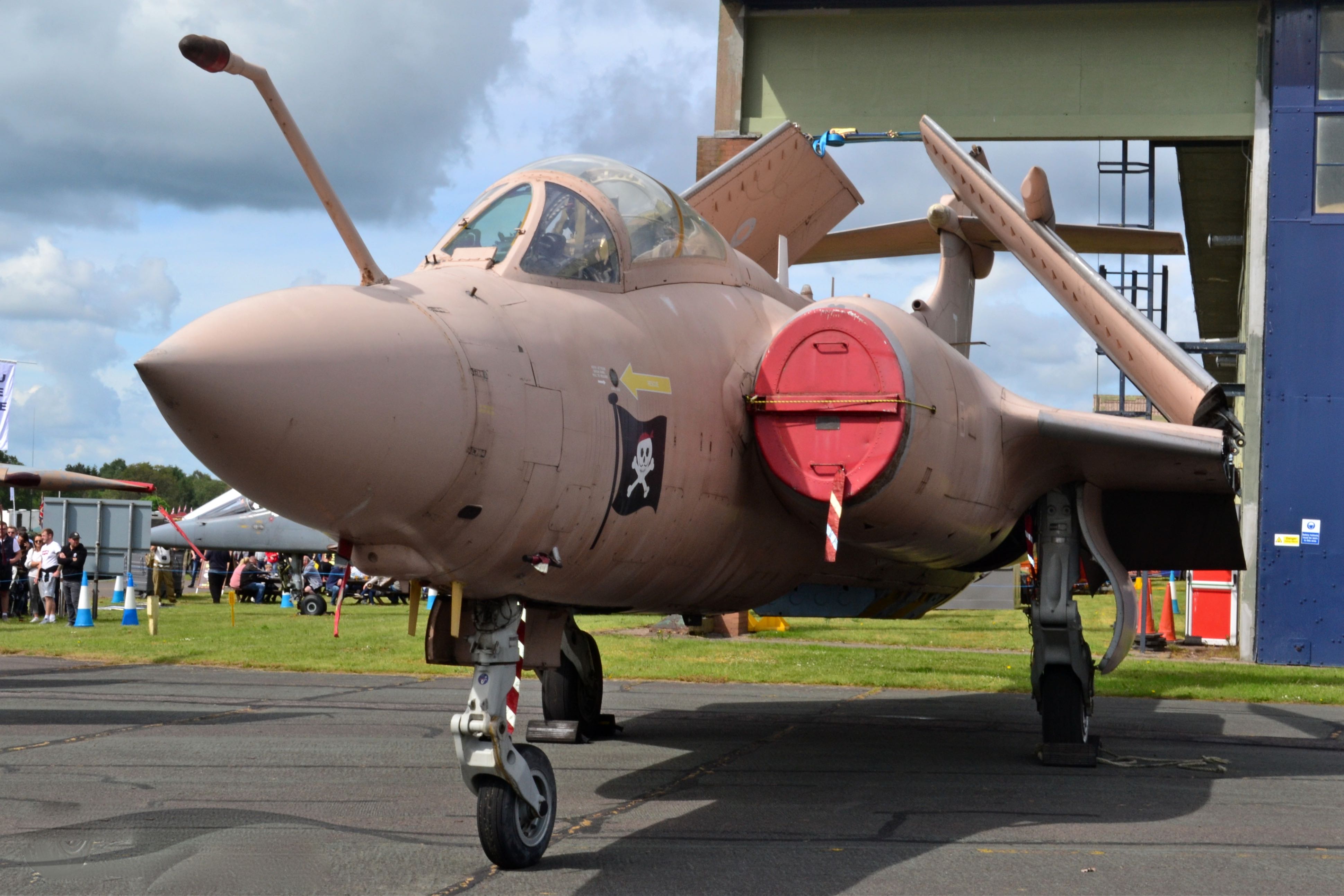 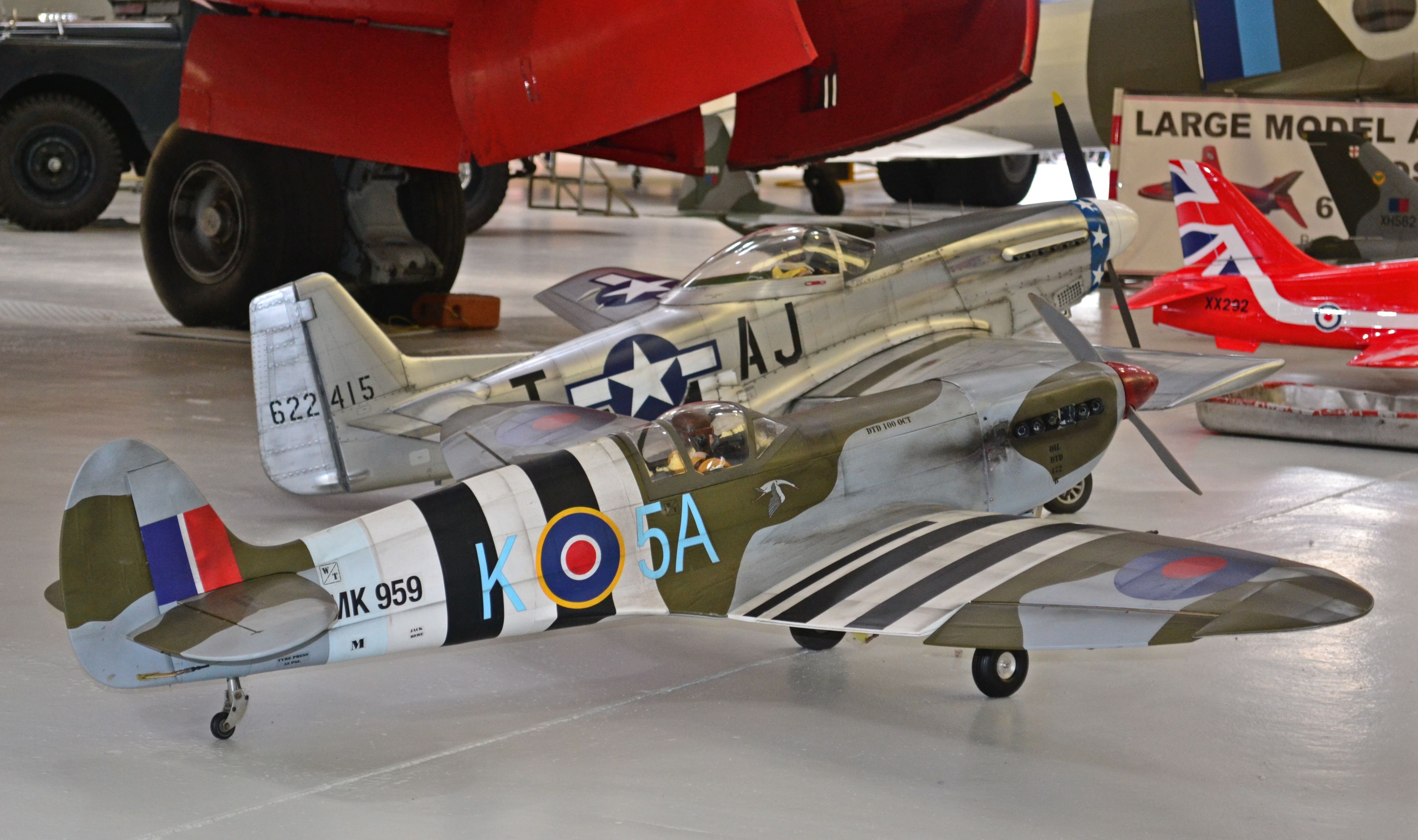 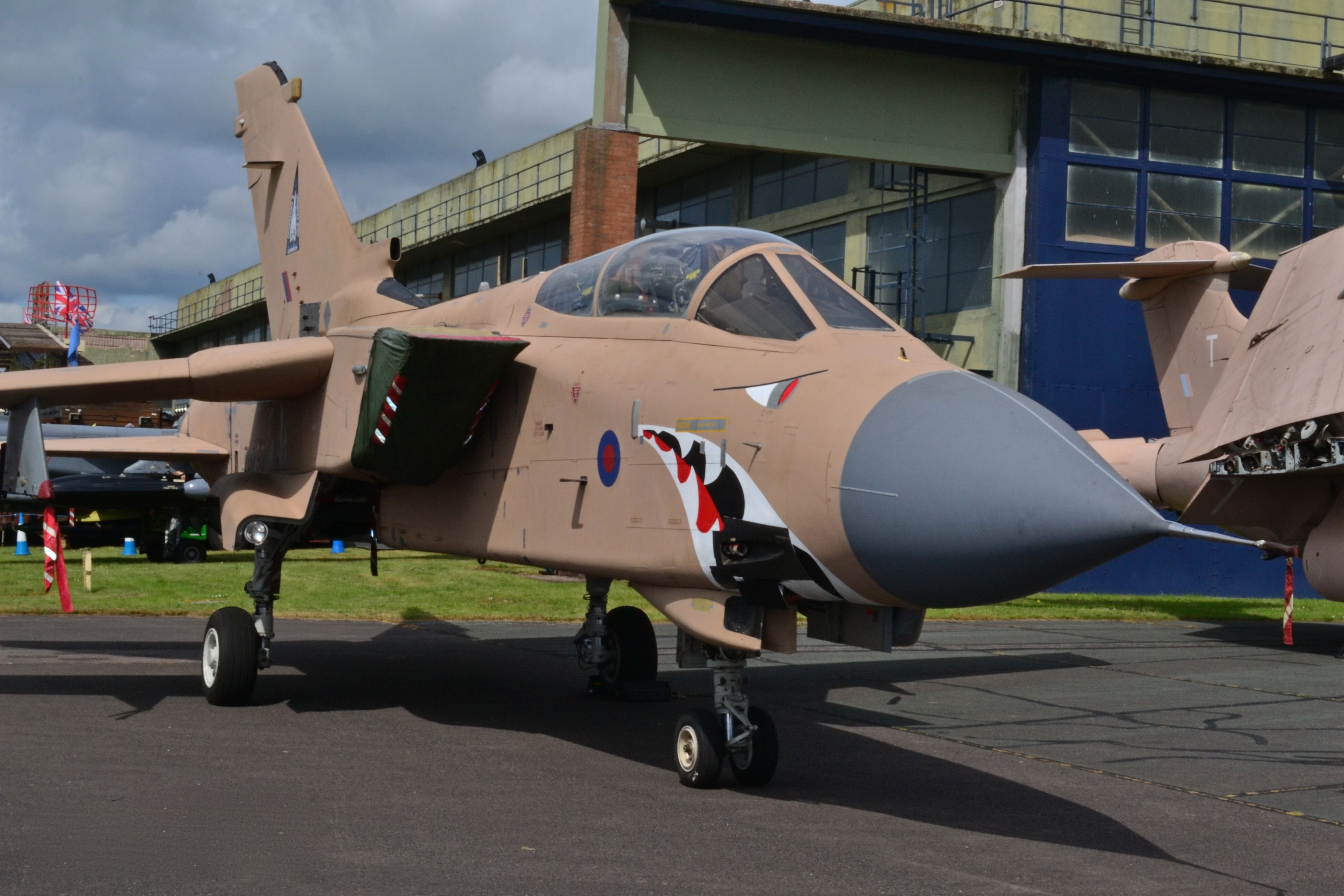 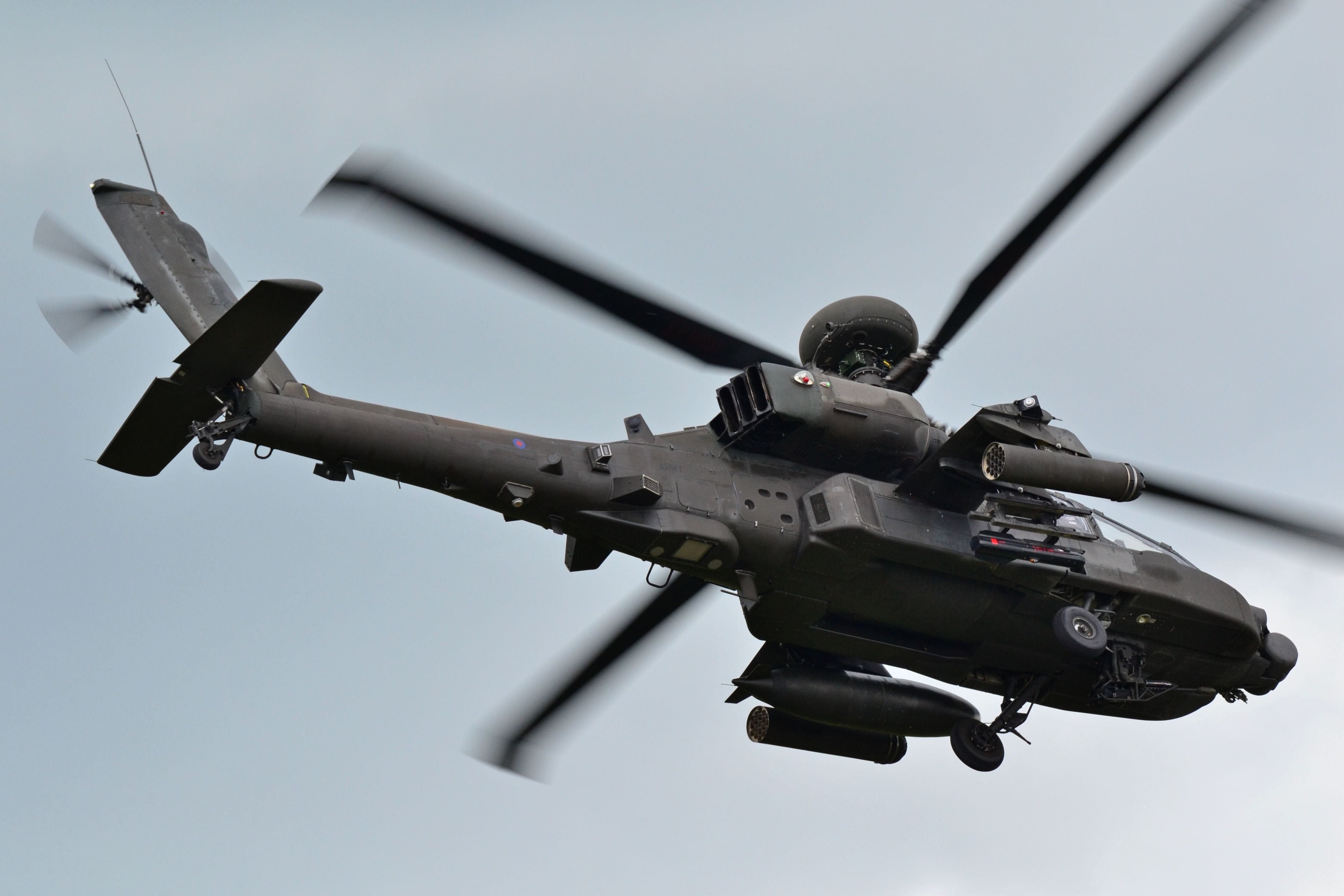 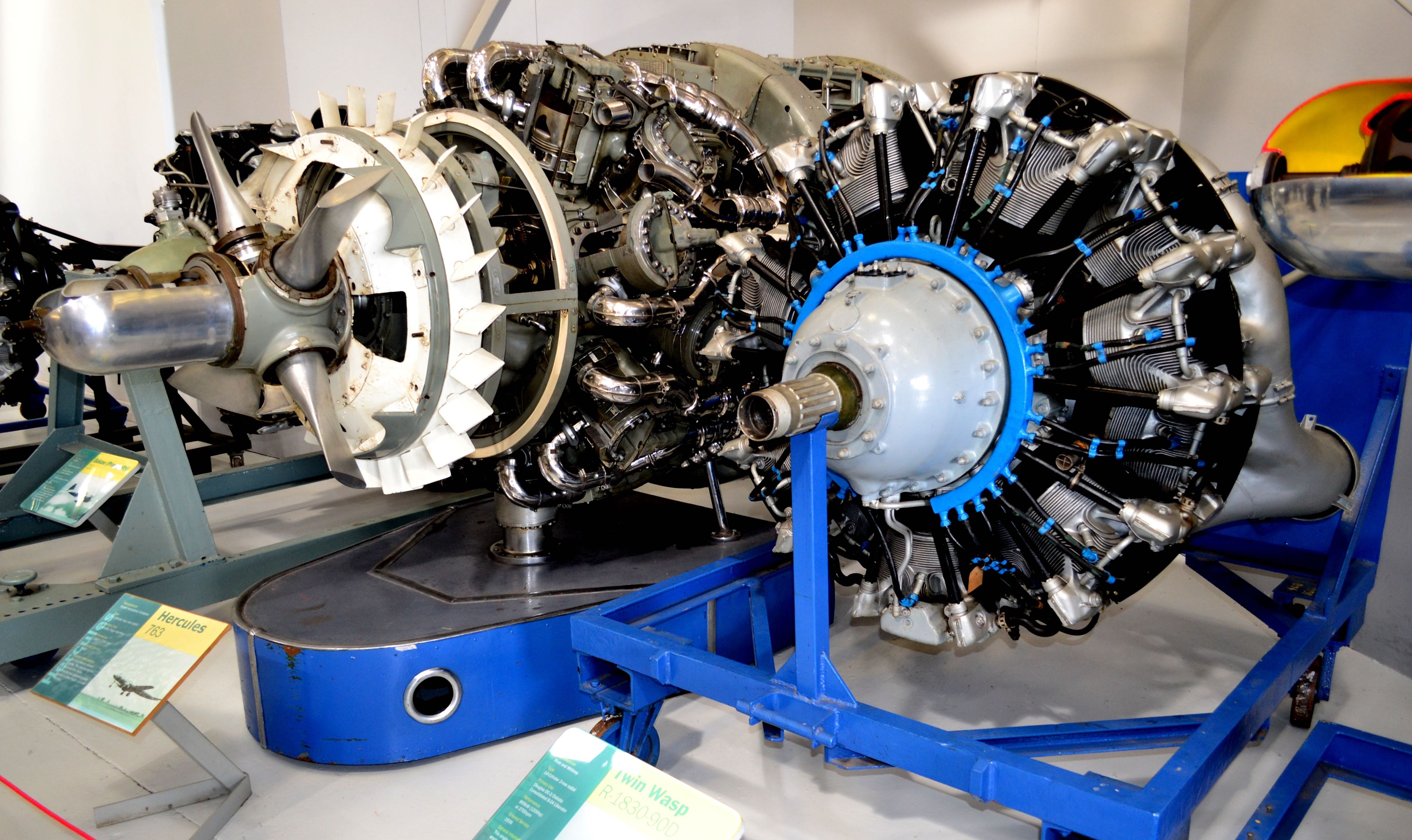 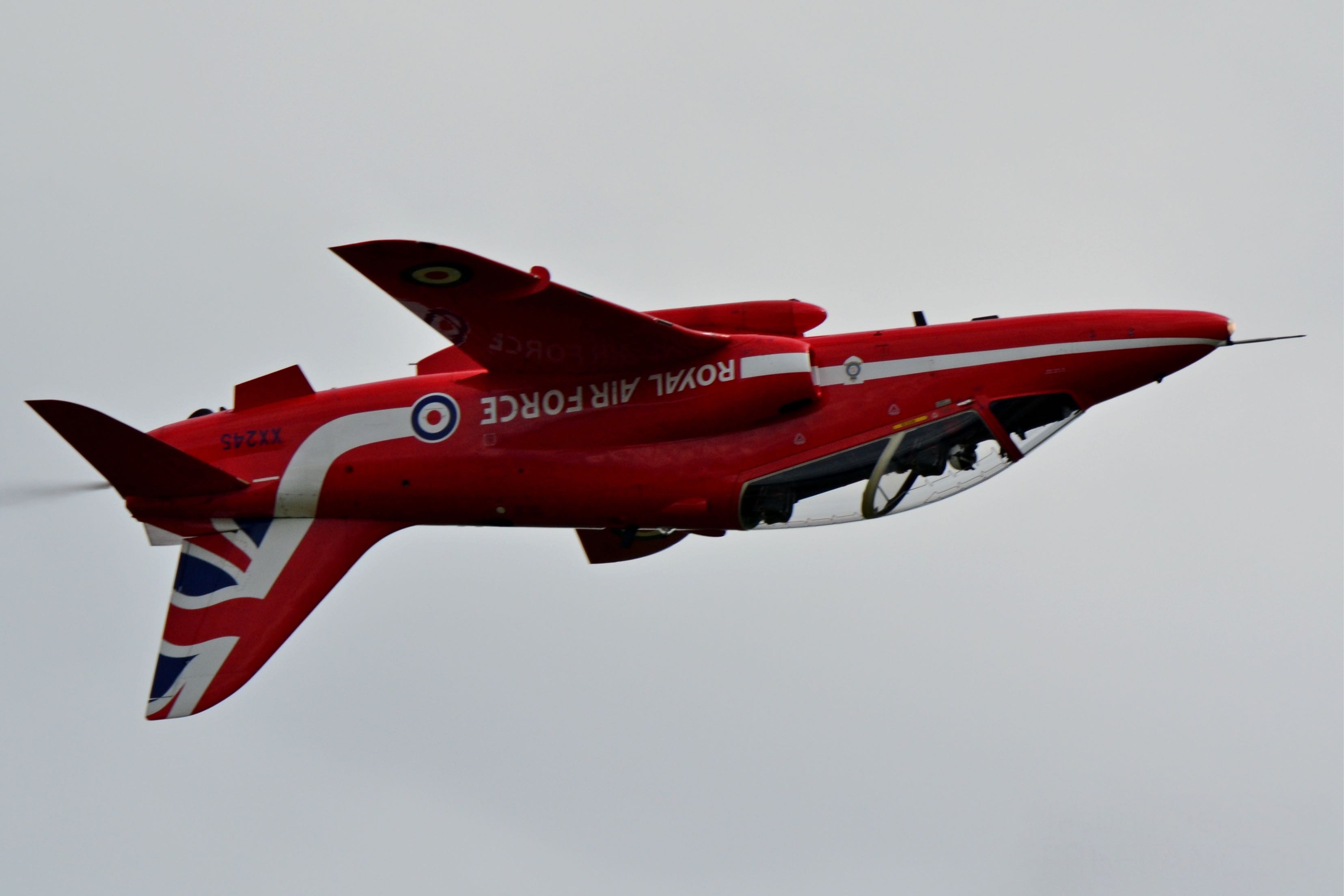 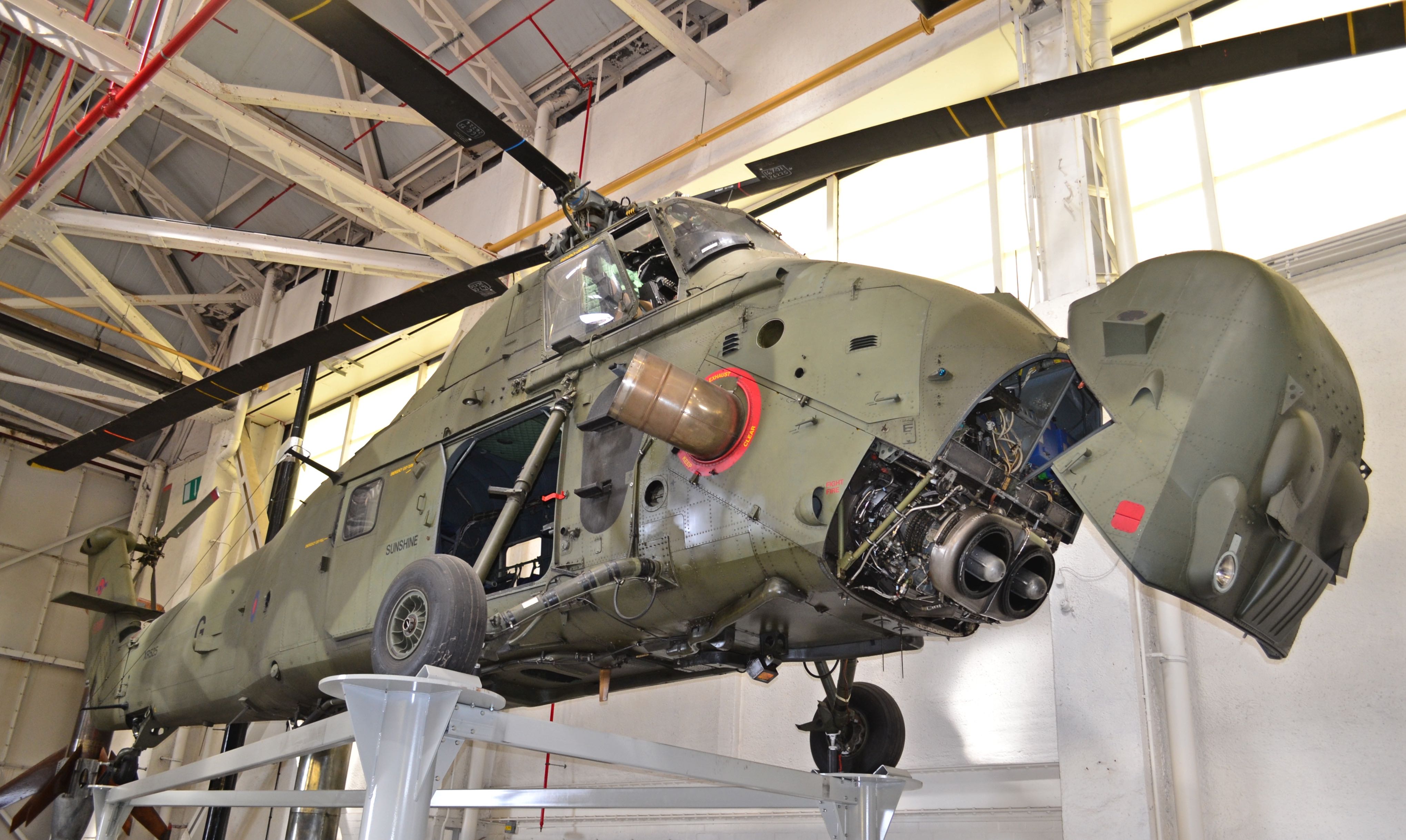 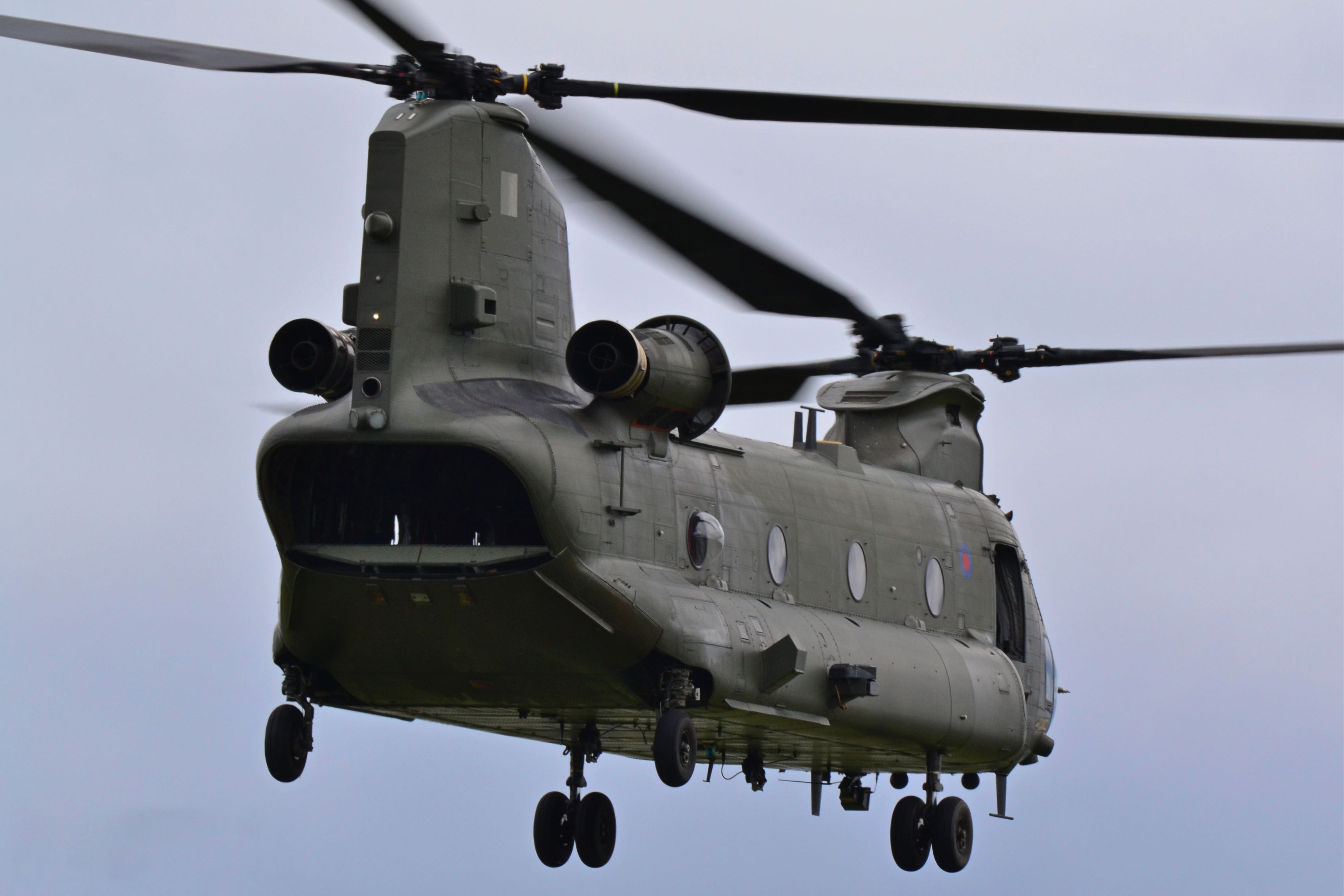 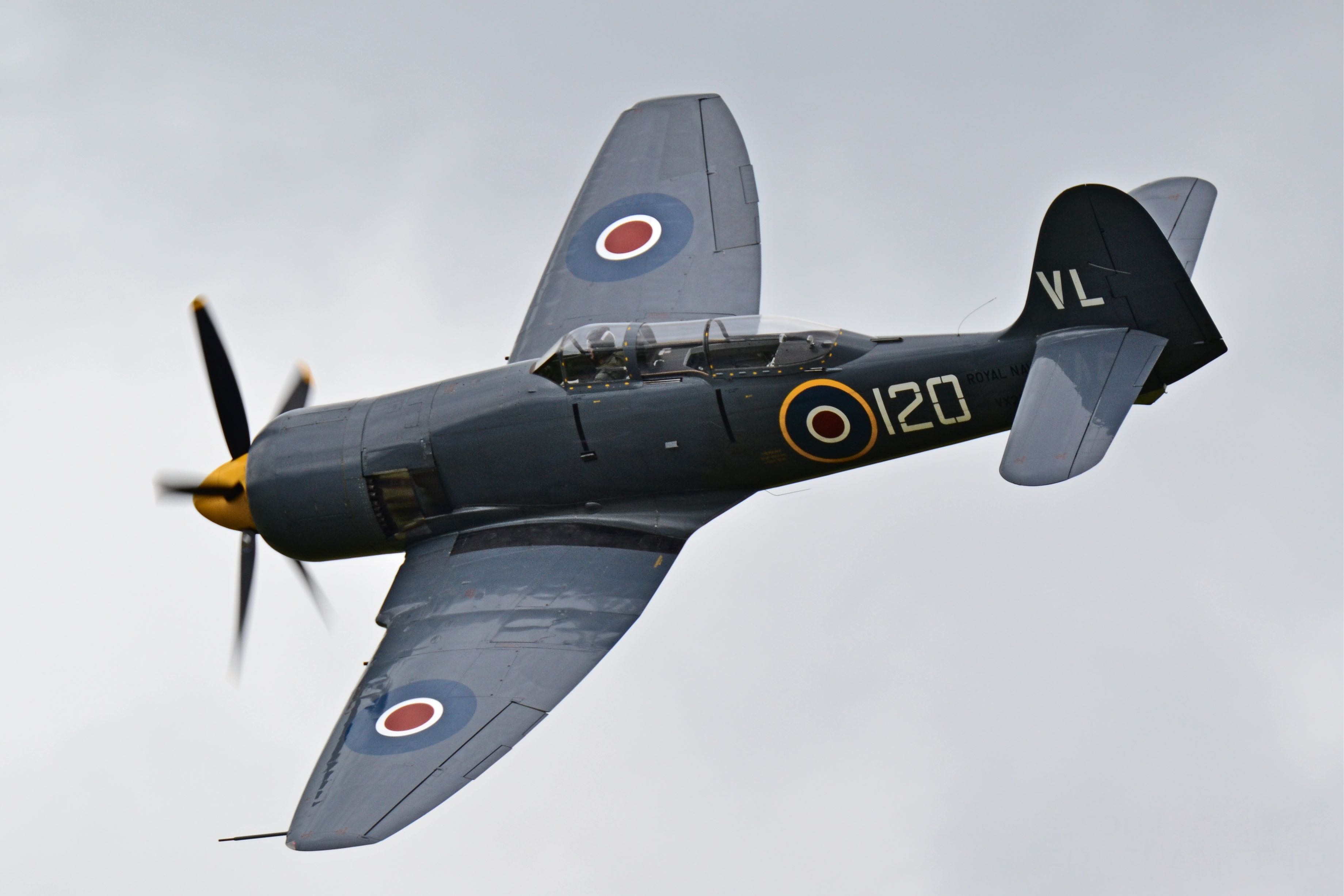 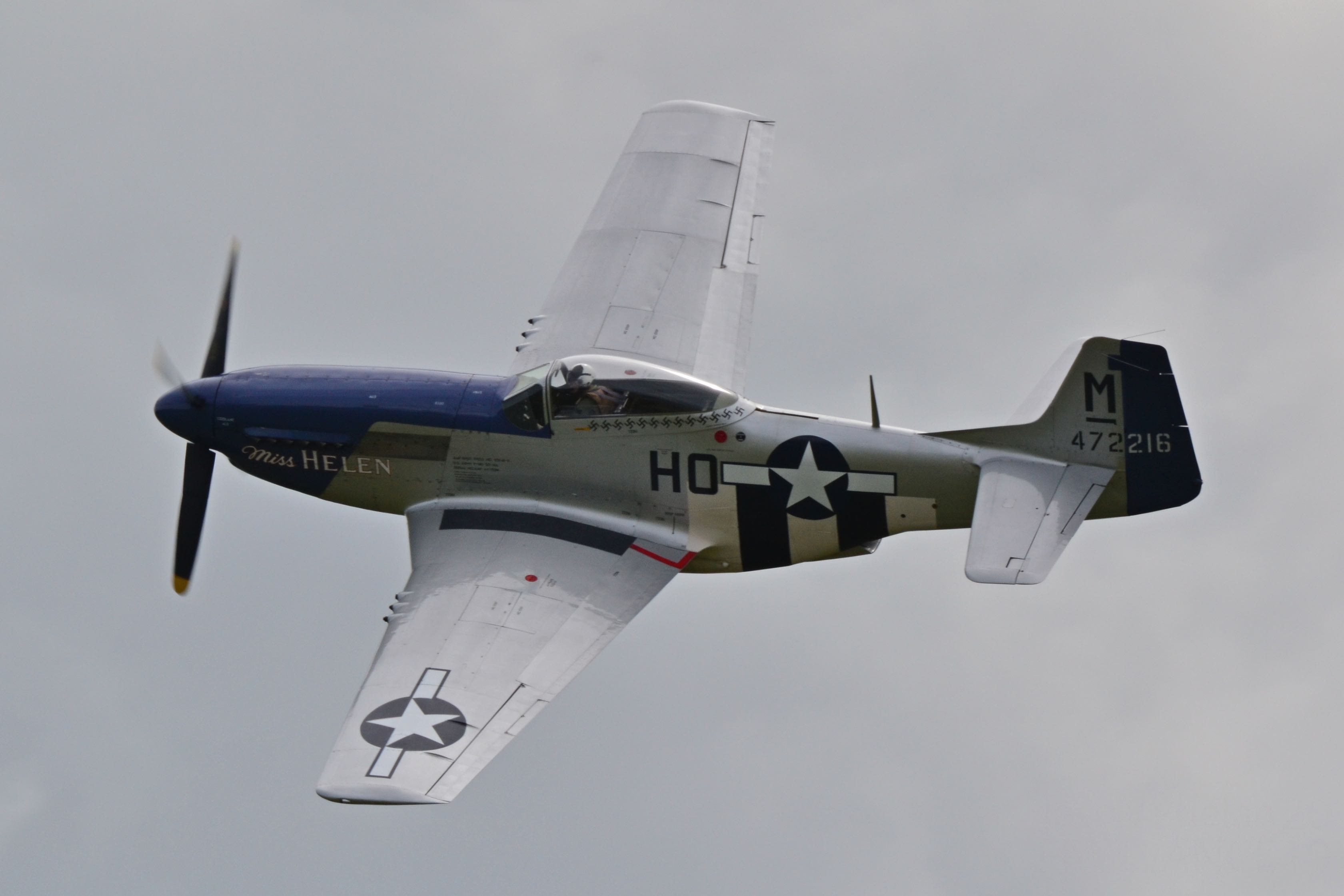