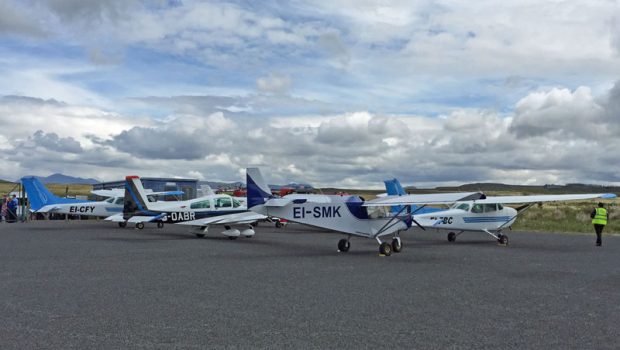 The unused Cleggan Airport, close to Clifden, County Galway was opened to PPR traffic from 1100 – 1800 local on Saturday 15th June as one of many the events celebrating the Alcock & Brown Vickers Vimy First Transatlantic Crossing 100th anniversary.

A lot of work locally went into getting the facility “up to code” with much of the energy coming from local hoteliers Brian & Paul Hughes of the Abbeyglen Castle Hotel in Clifden. This included getting agreement from Heathrow Airport for the temporary relocation of their Alcock & Brown statue  (in storage at the airport) to be transported to & put on display at the Abbeyglen. Both the Irish Coast Guard & Galway Fire Service made their equipment & skills available. Dave Scully of Aviation Event Management undertook the required aerodrome regulatory preparations with the IAA and acted as site manager,  while National Flight Centre co-ordinated PPR requests and sent in no less than ten of their training aircraft. Ronnie McGoldrick assisted with Air / Ground Communications. Follow Me – Aircraft Marshallers had a four man team on the ground to co-ordinate aircraft movements on the ramp with only limited space for such an event but at one point held 17 aircraft, one marshaller saying “they may not be in pretty lines but it is a safe ramp”

It would be a great pity indeed if this facility was to remain unused going forward. It seems that the local community is very keen to have it open, even on a part time basis, as it could offer important opportunities for the region, not just for the vital tourism industry. In plain language, the concrete is there, it’s costing quite a lot of public money to “maintain & secure” it so why not have at the very least a flying club operate from Cleggan? 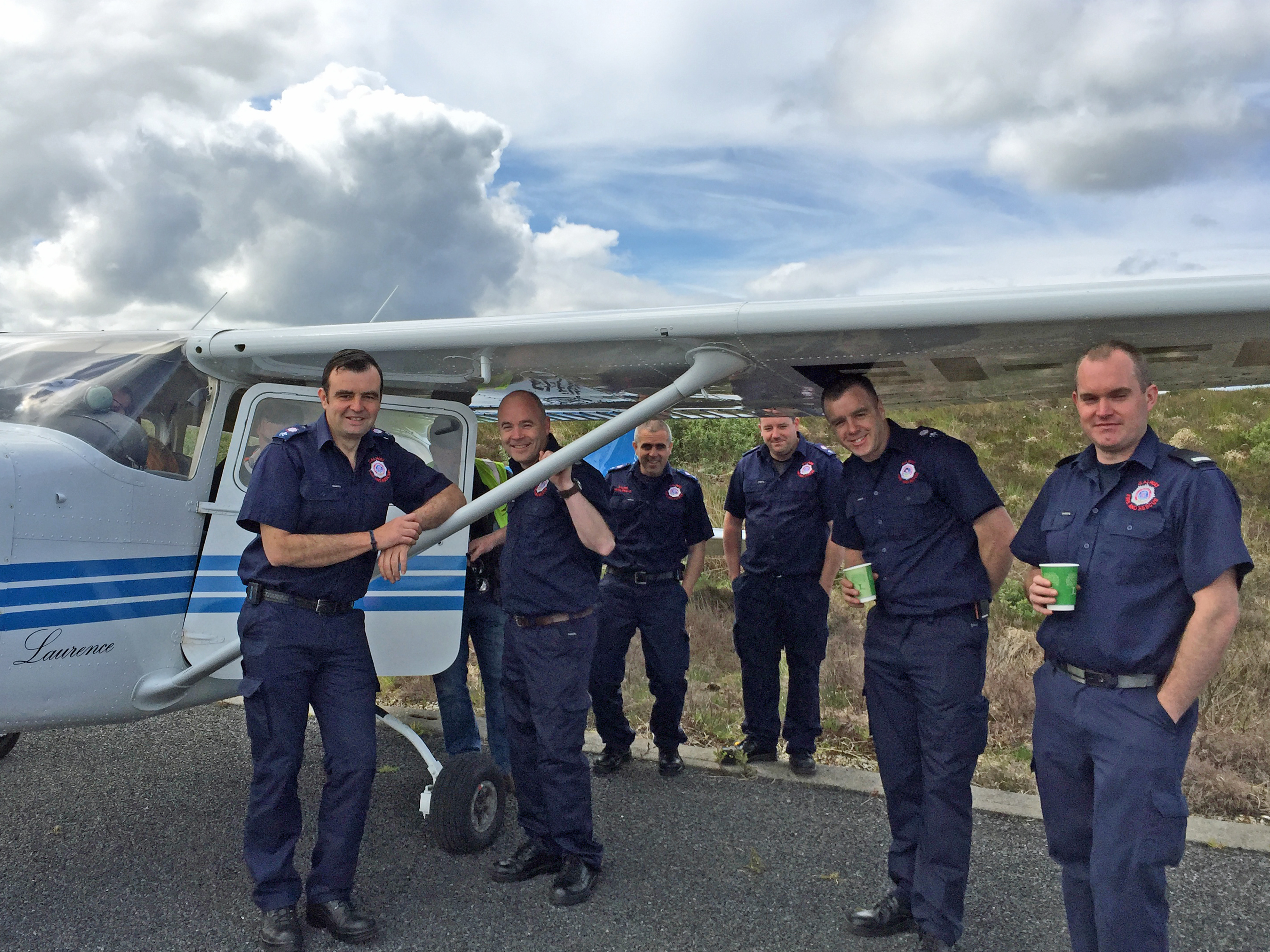 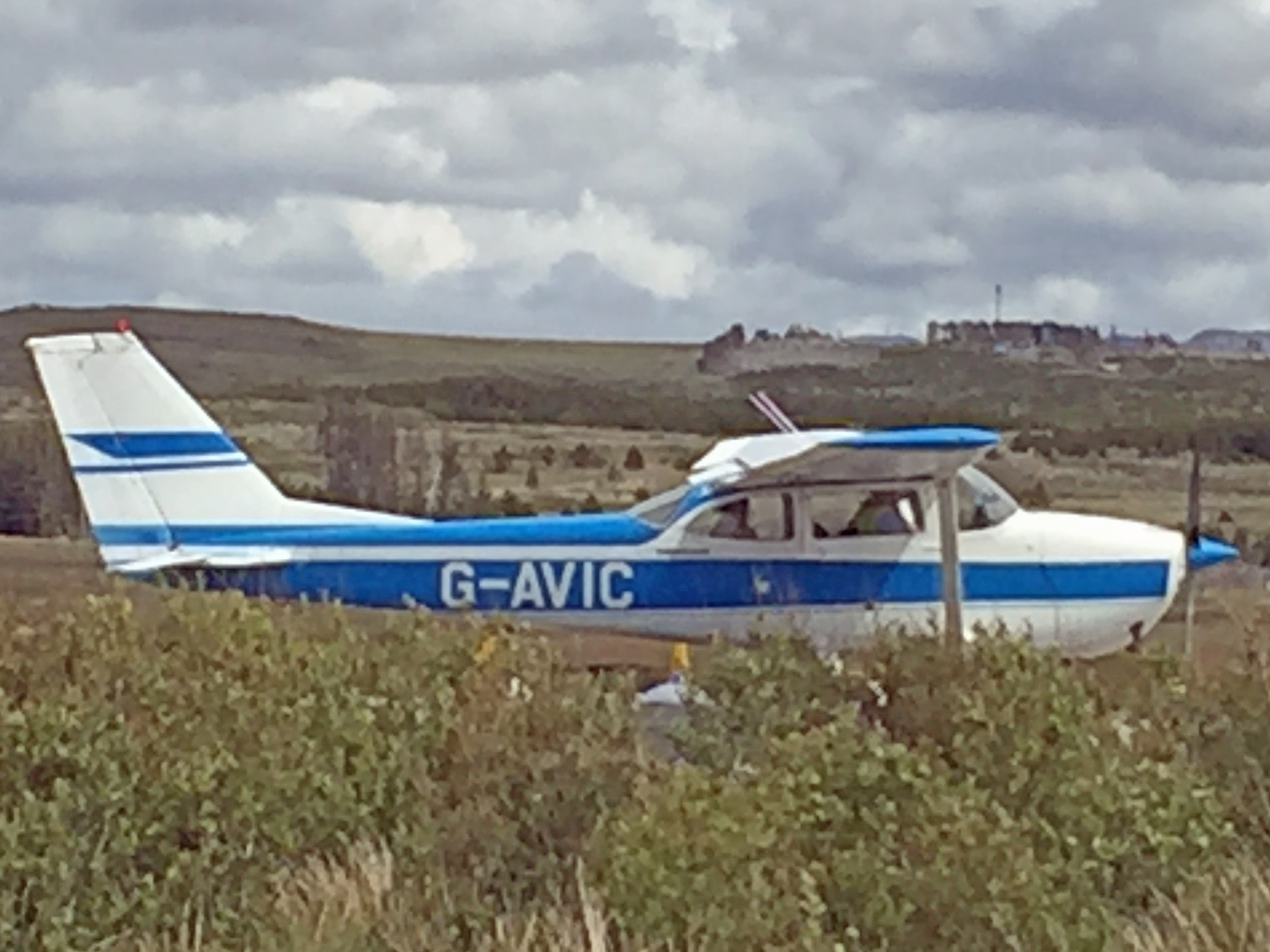 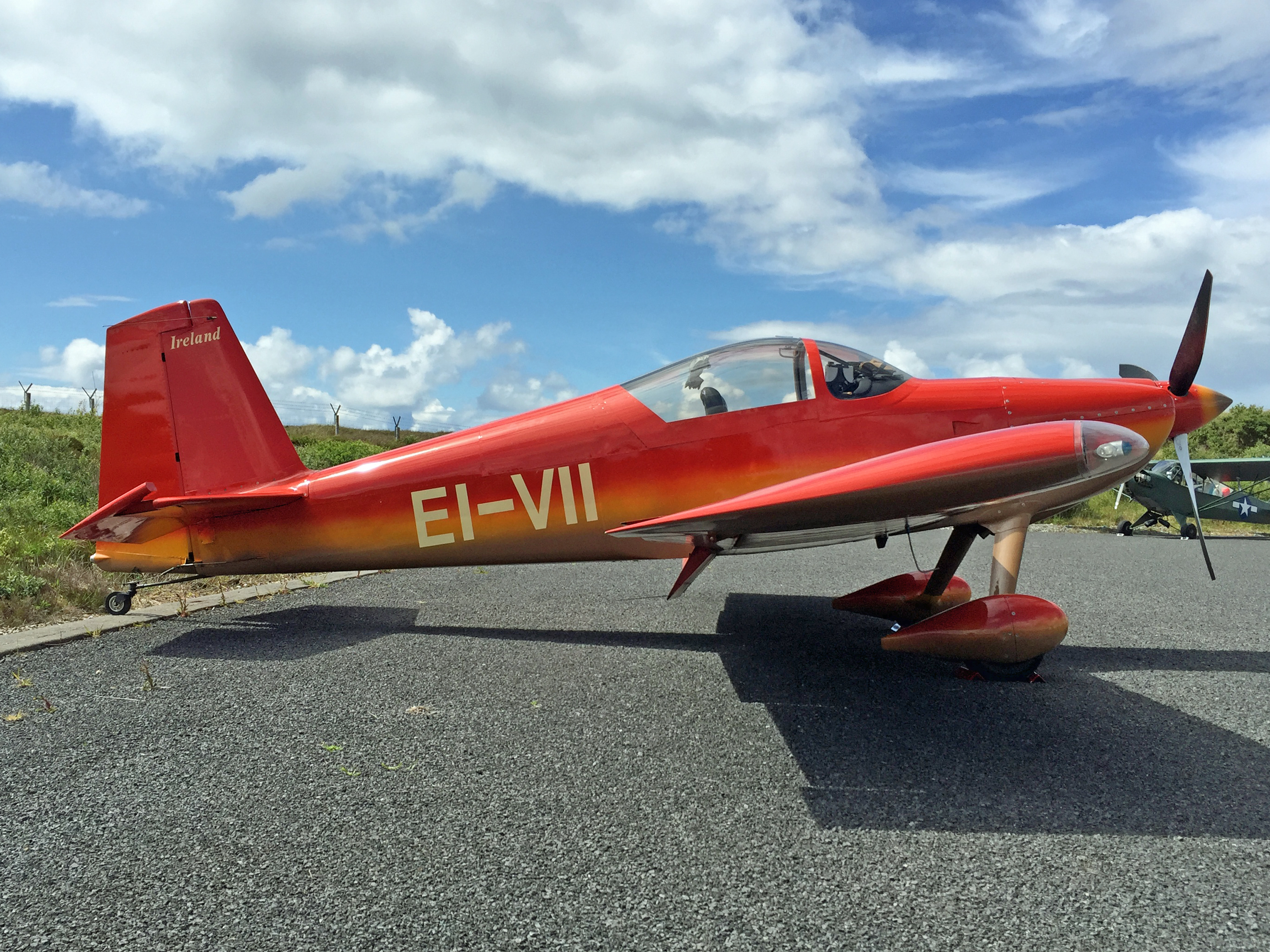 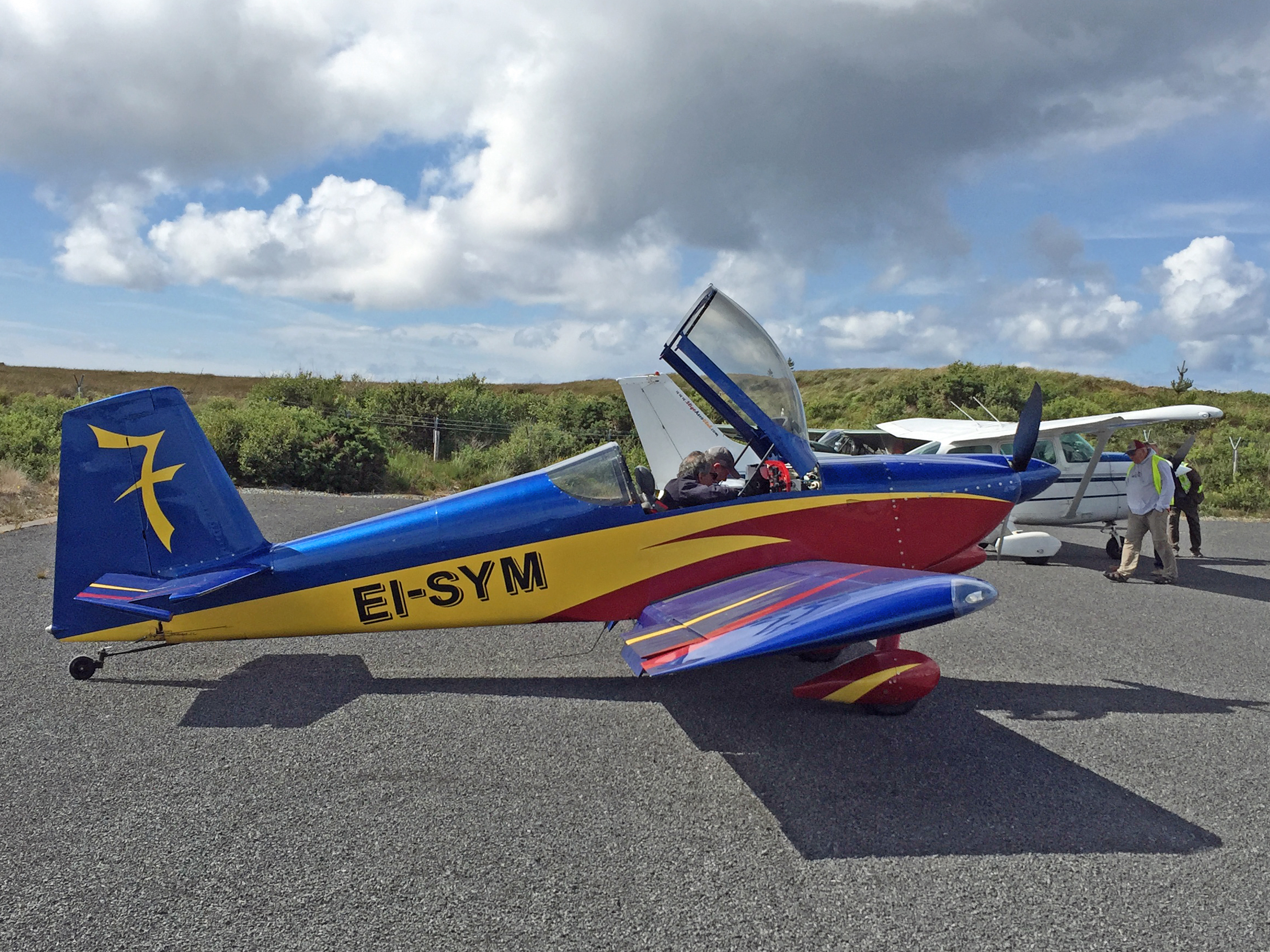 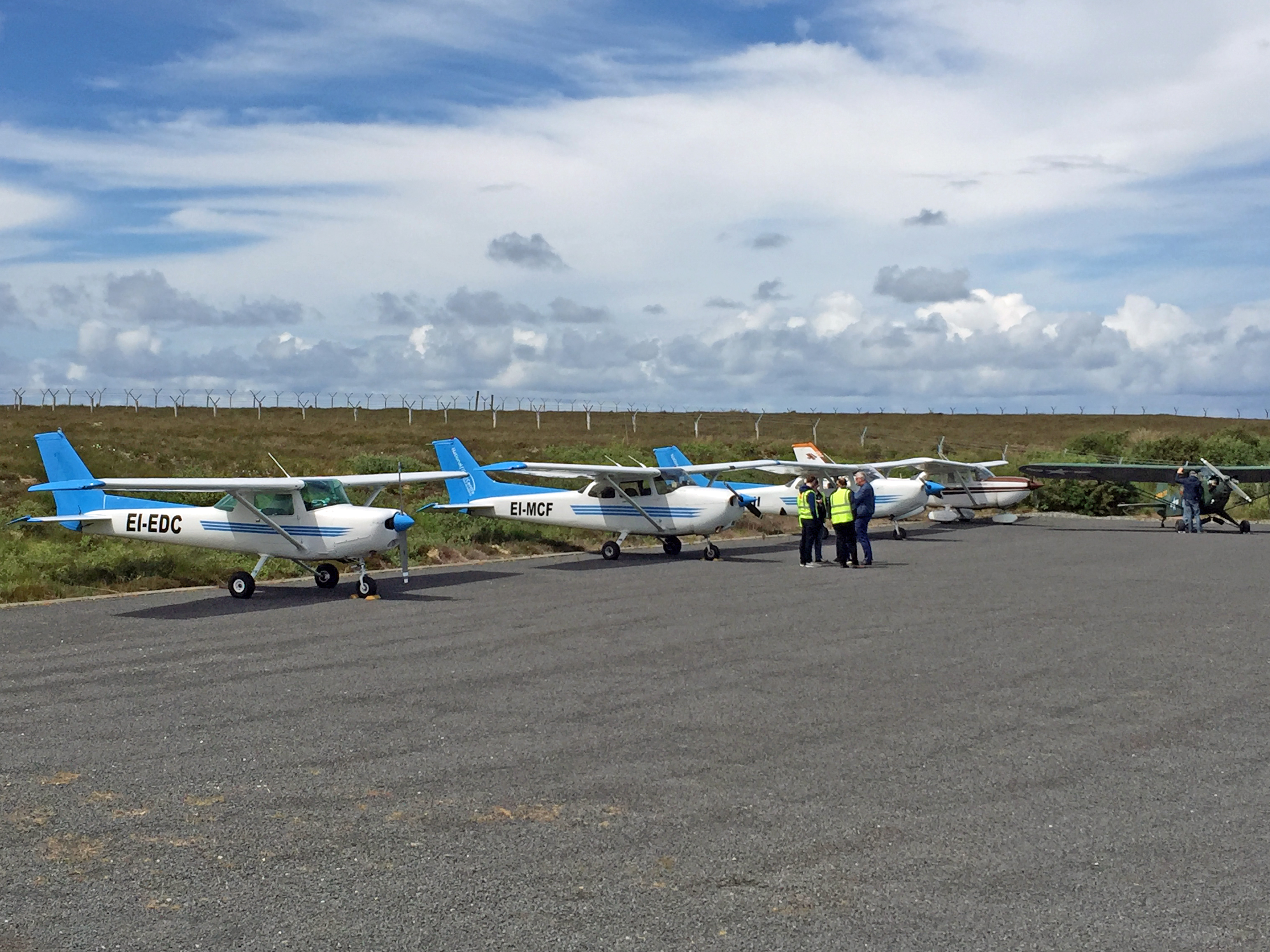 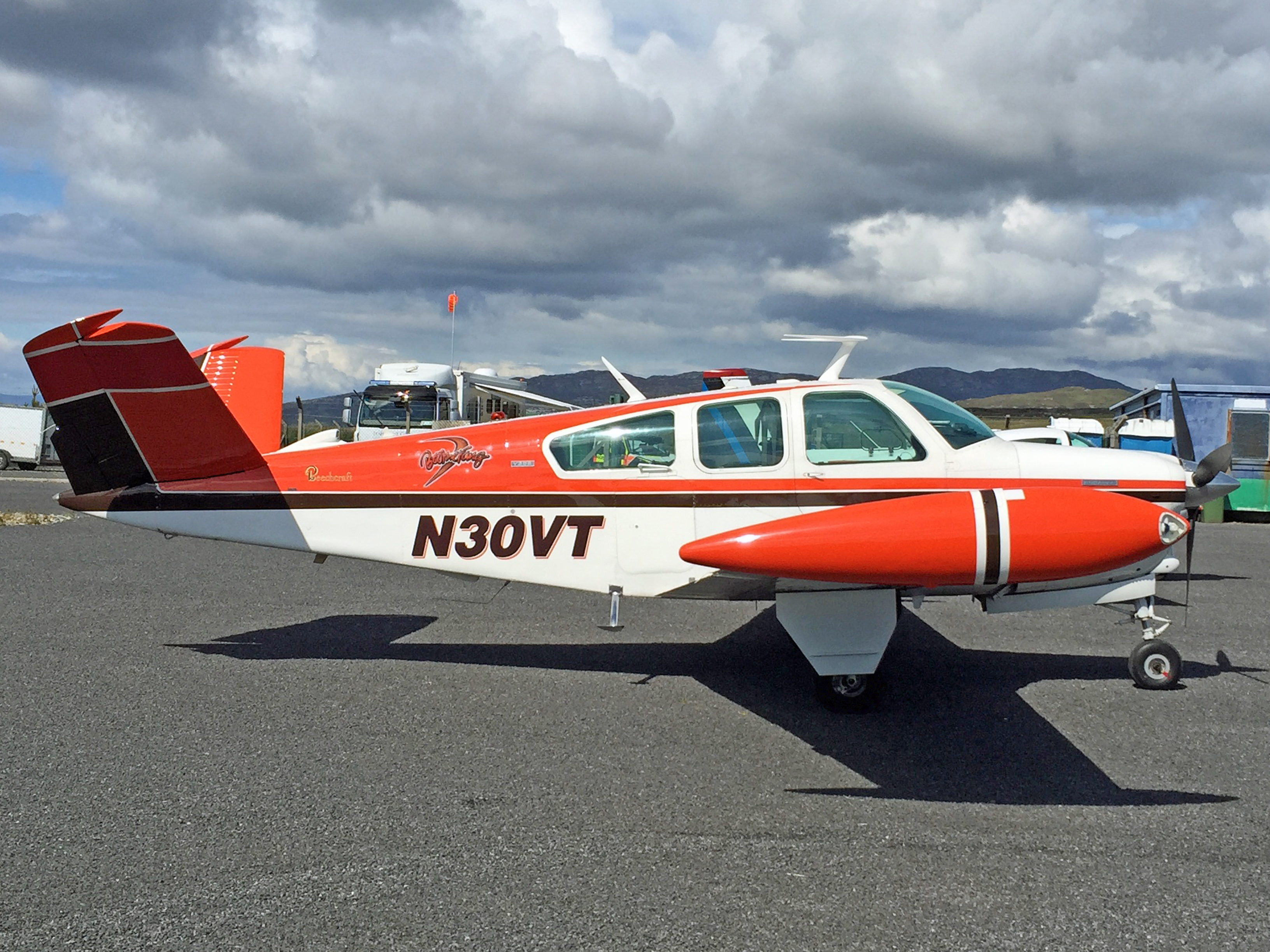 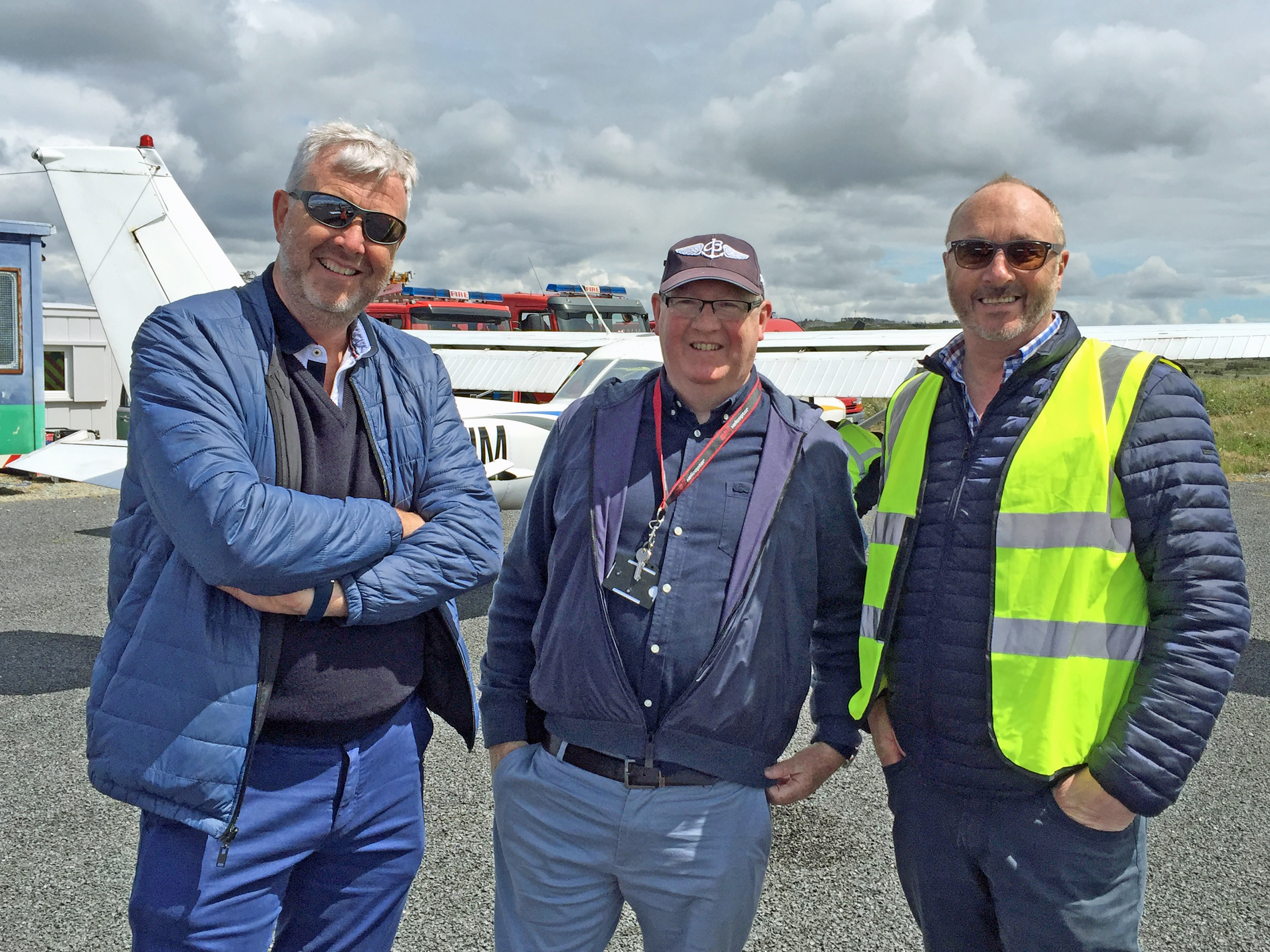 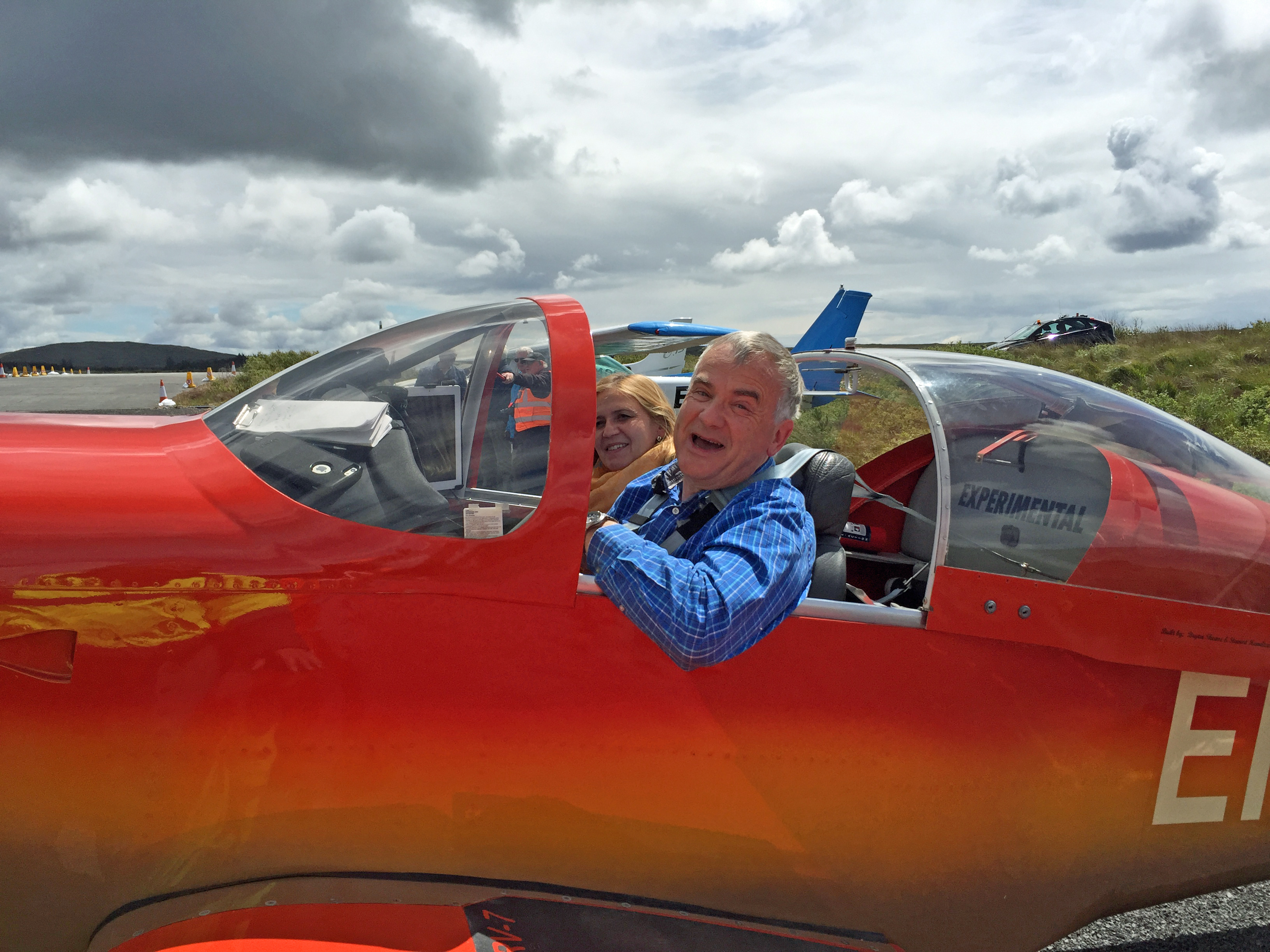 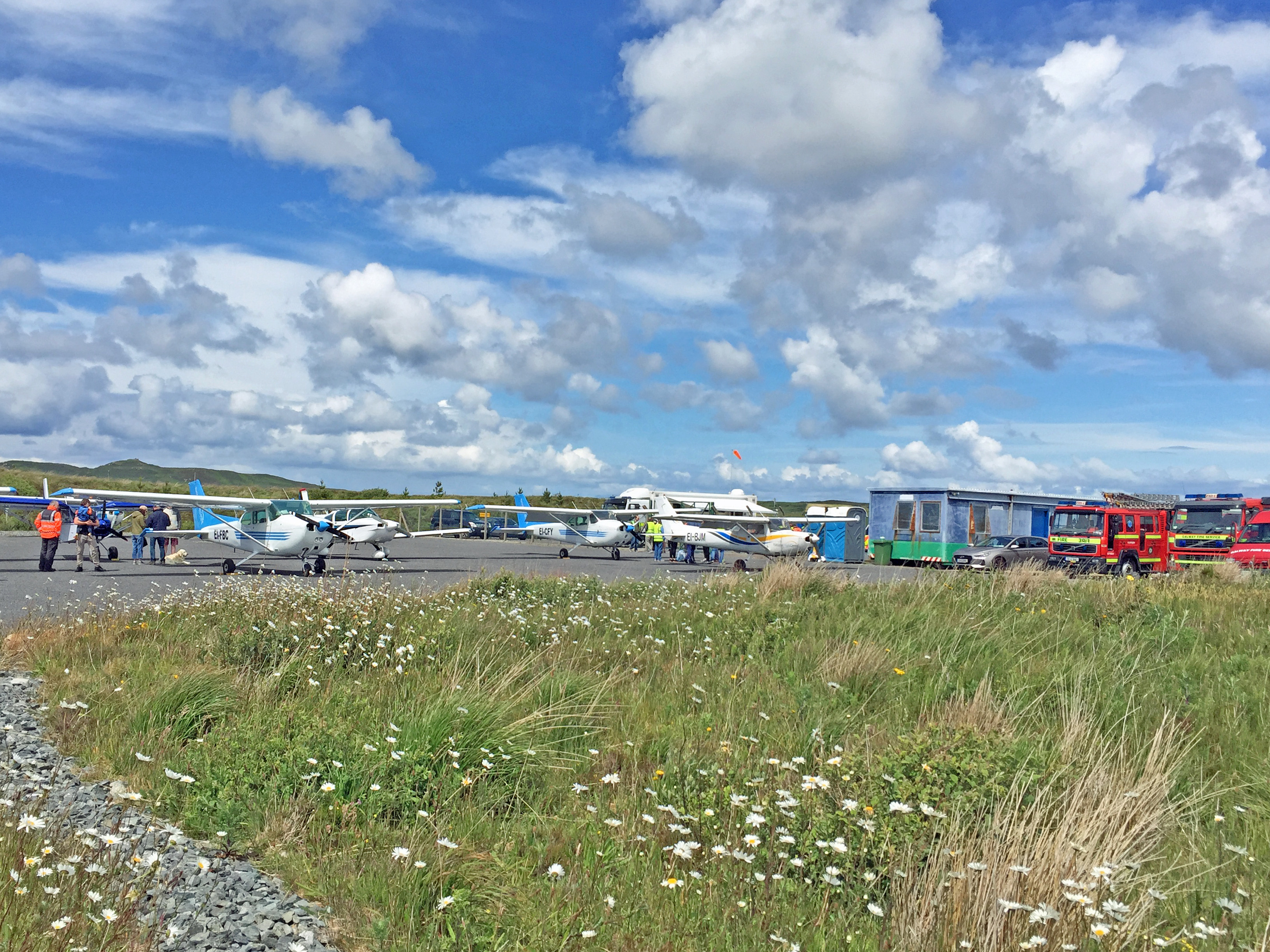 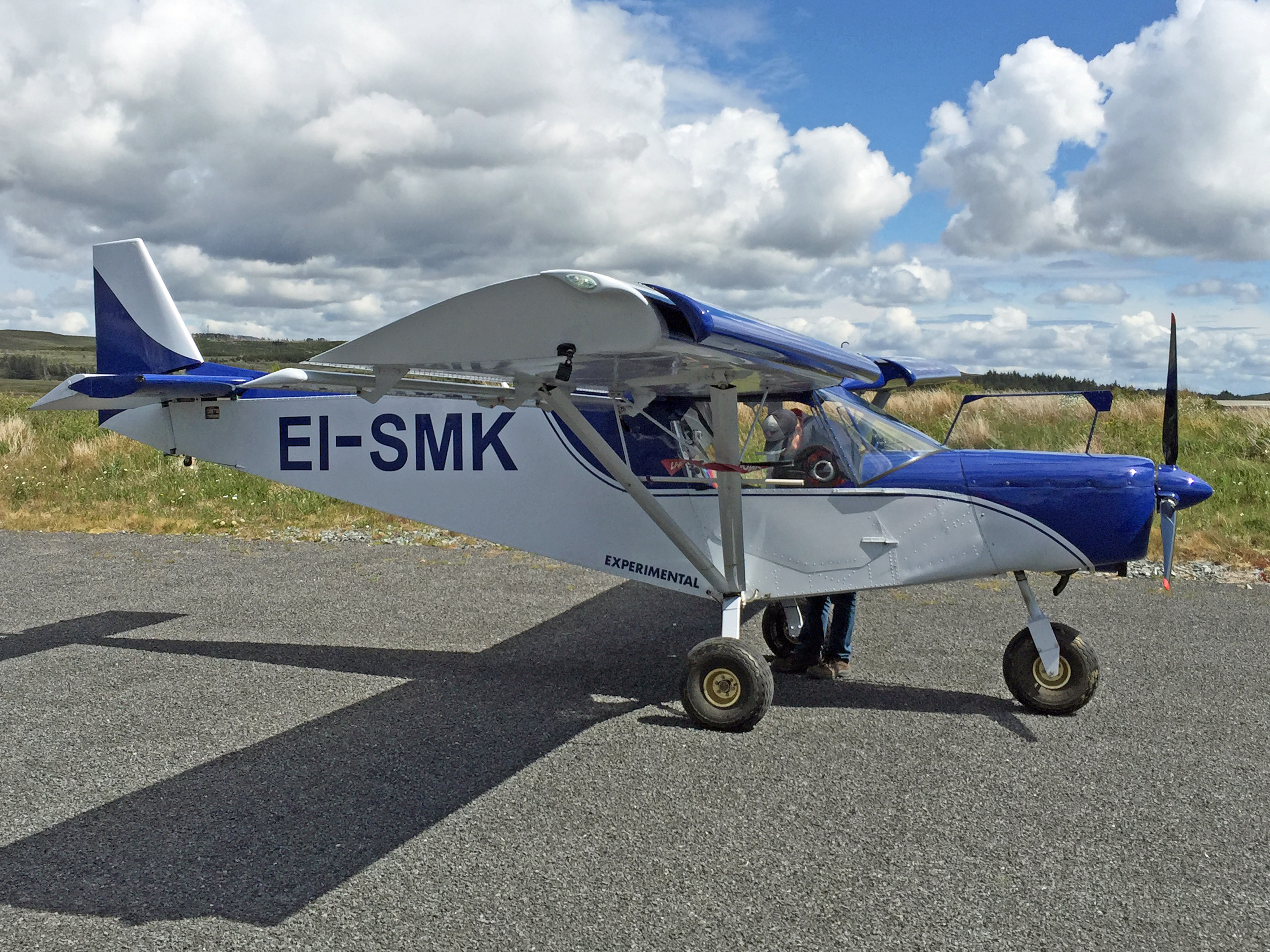 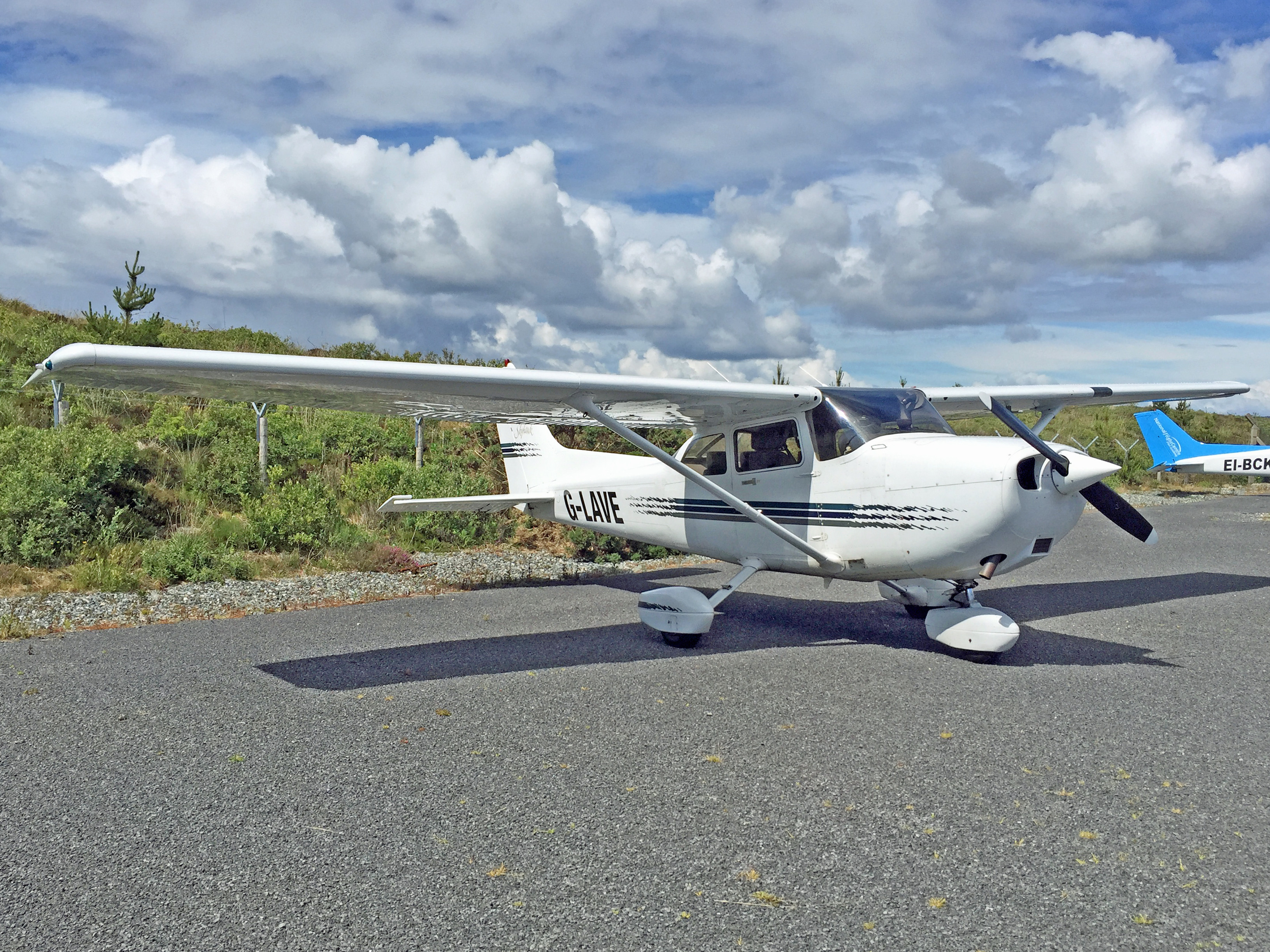 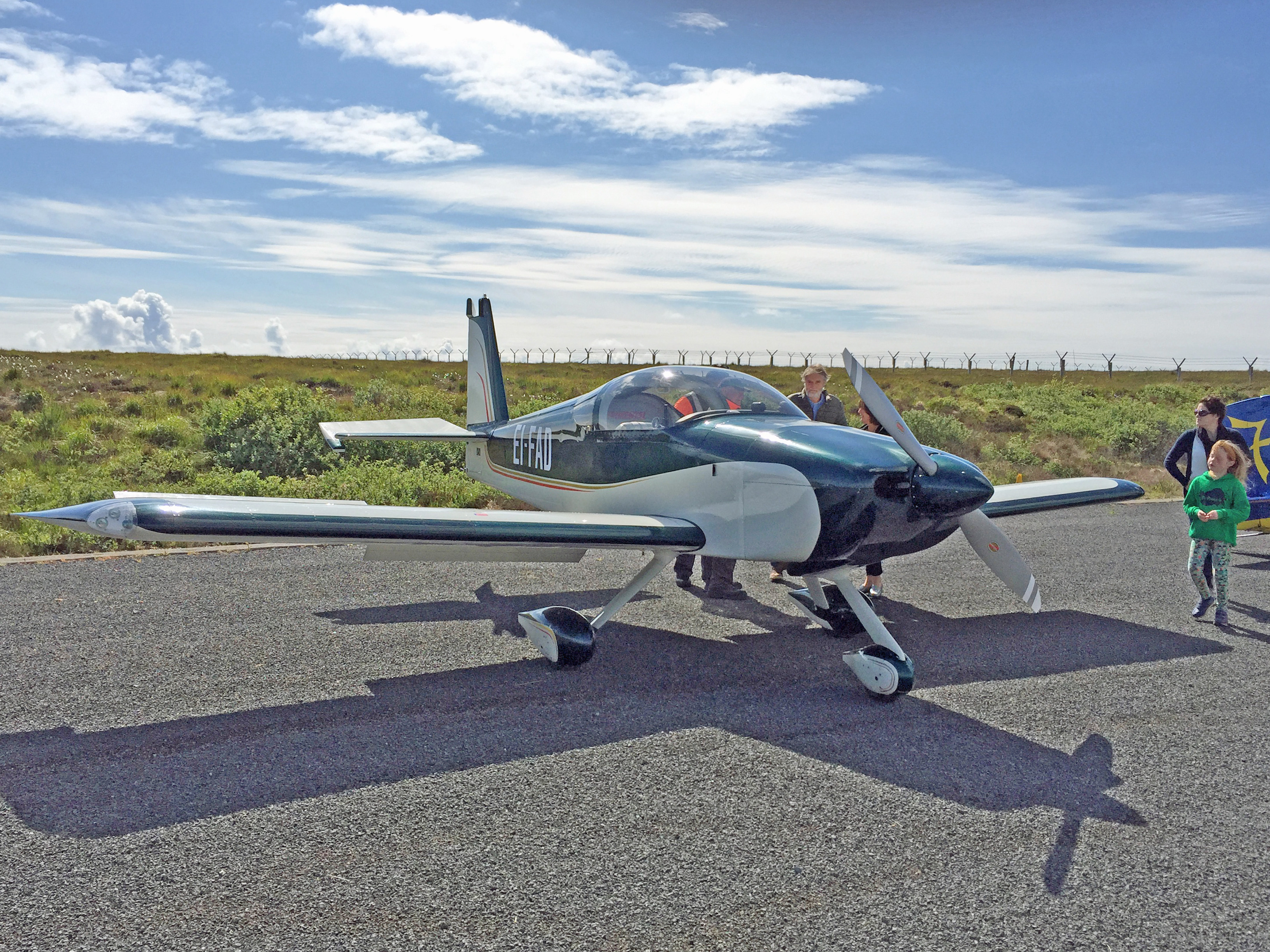 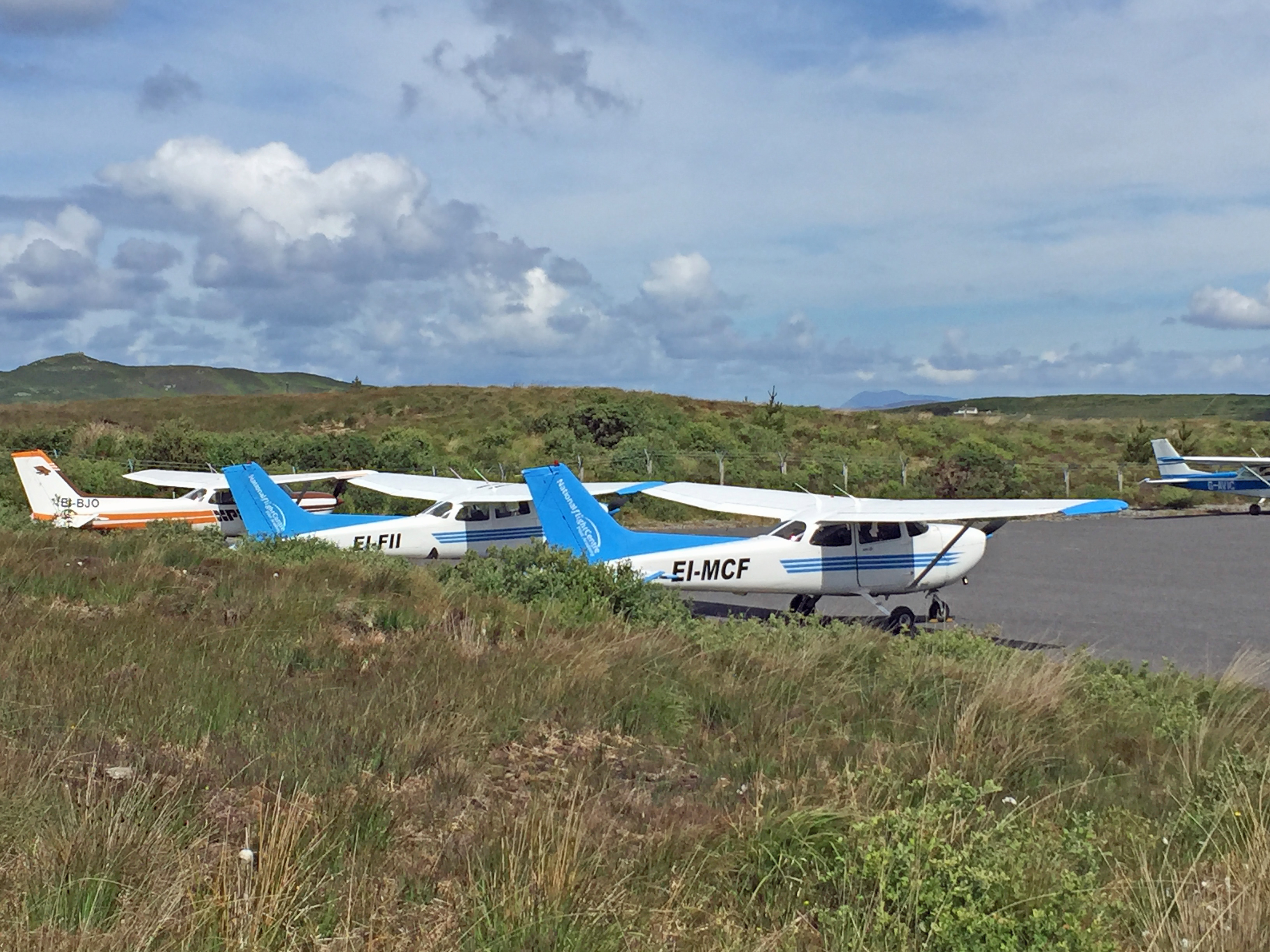 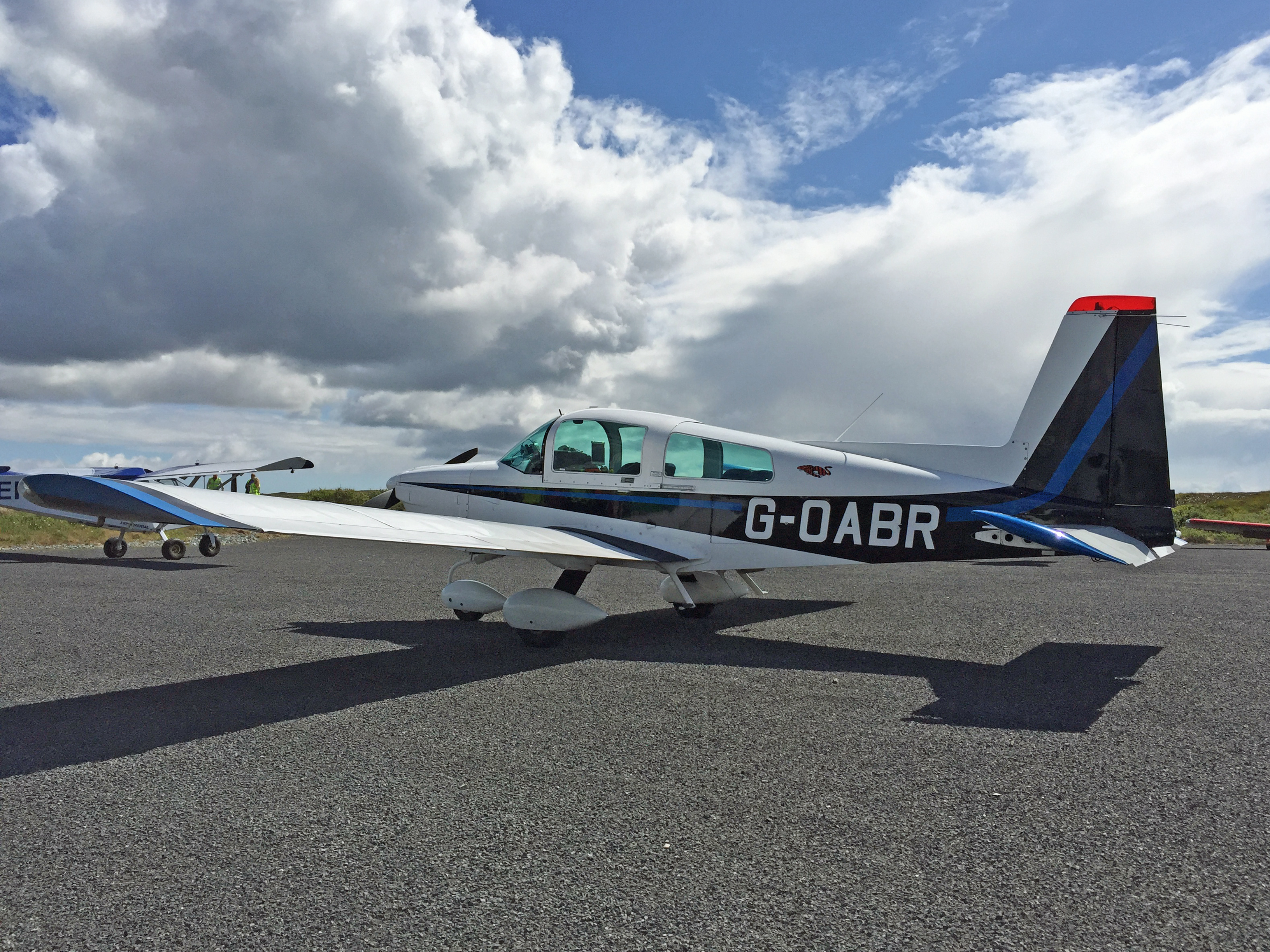