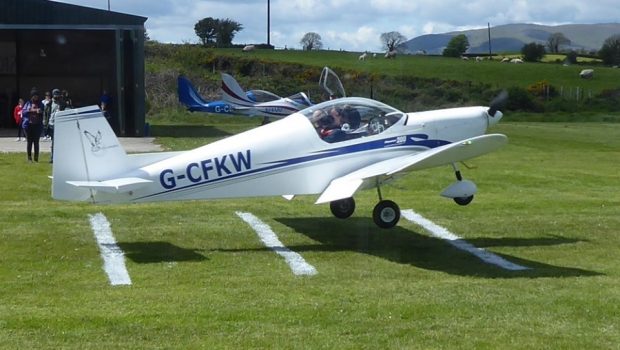 Kilkeel Airfield in Co. Down hosted a very popular spot landing competition on Saturday 11th May. The event was originally scheduled for late 2018 but was postponed due to weather. The idea was simple, four lines on the threshold, land before the first line 0 points, before the second line 25 points, the third 50 points and the fourth 100 points. If you land past the fourth line, 0 points! The winners were Rhys Kellett for tailwheel aircraft in G-PIPR Piper Cub and for nosewheel the winner was Thomas Alderdice in G-ARFD Tri-Pacer. There was a great turnout and we thank Ian Thompson for kindly supplying us with these pictures. 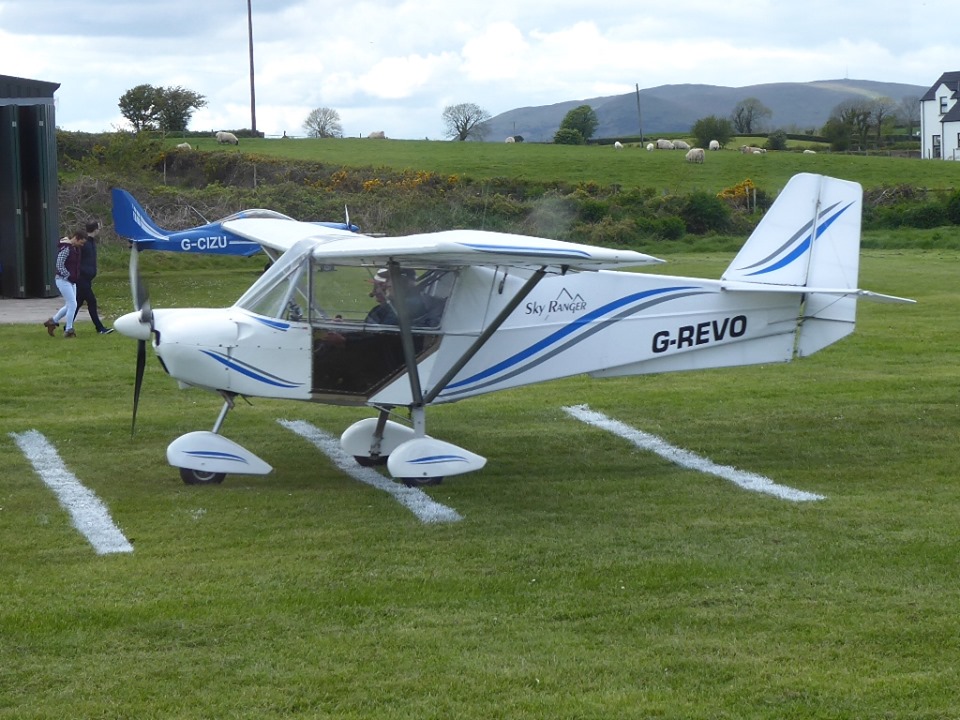 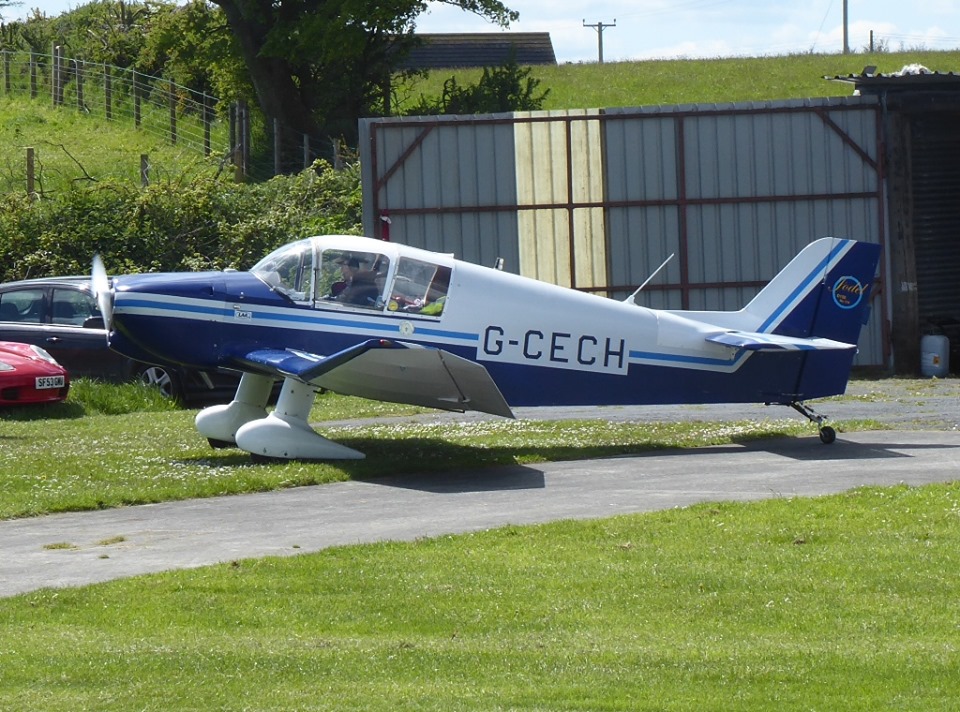 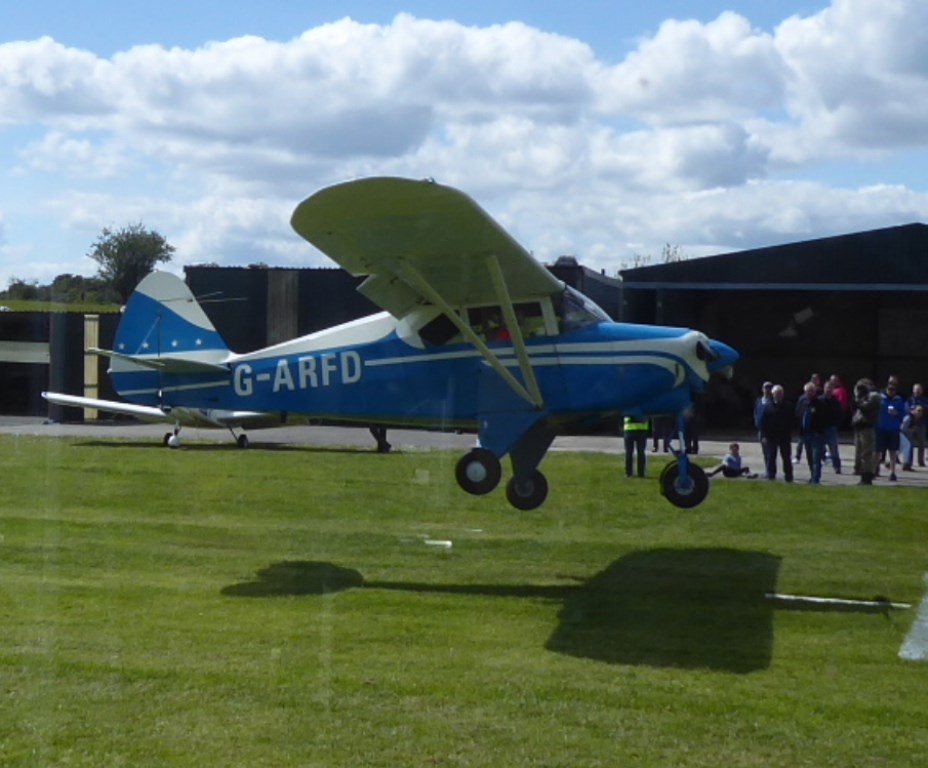 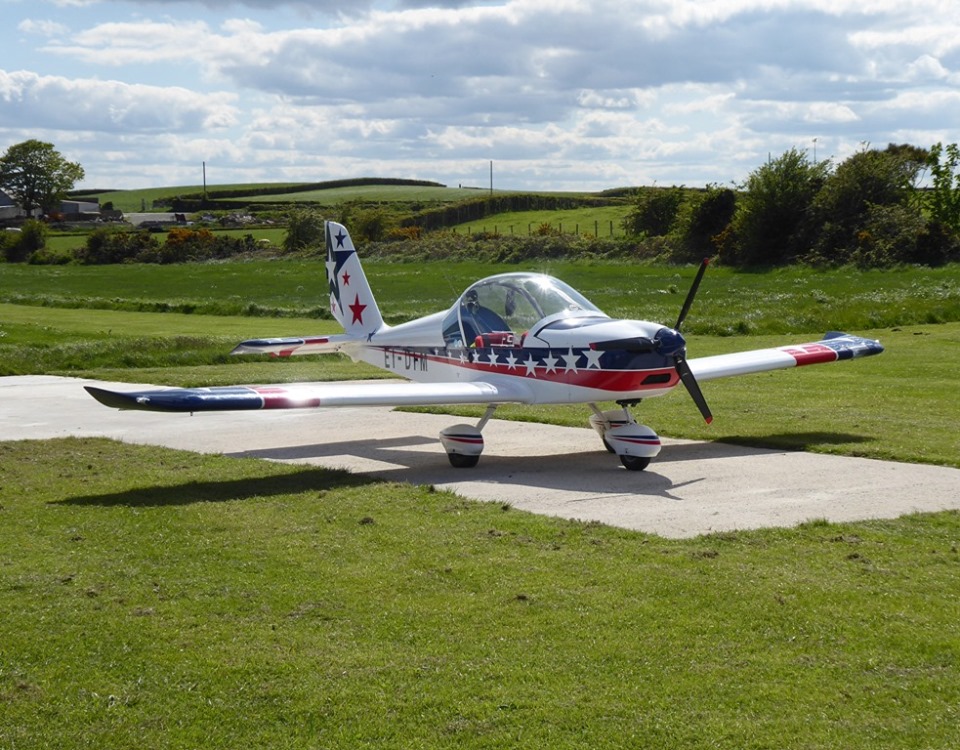 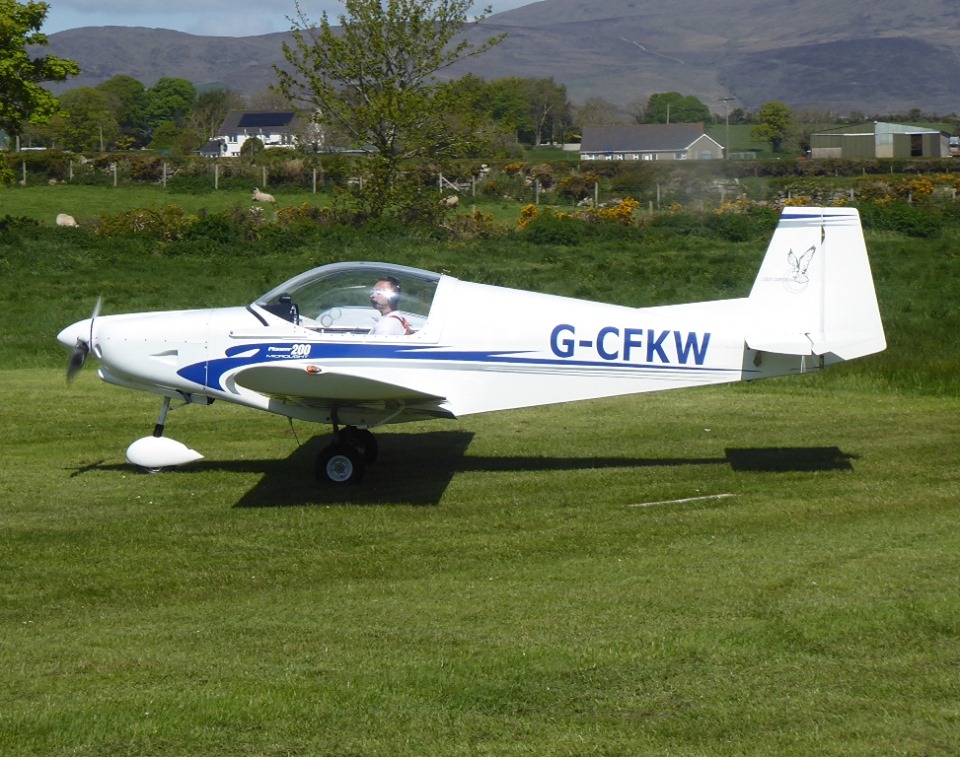 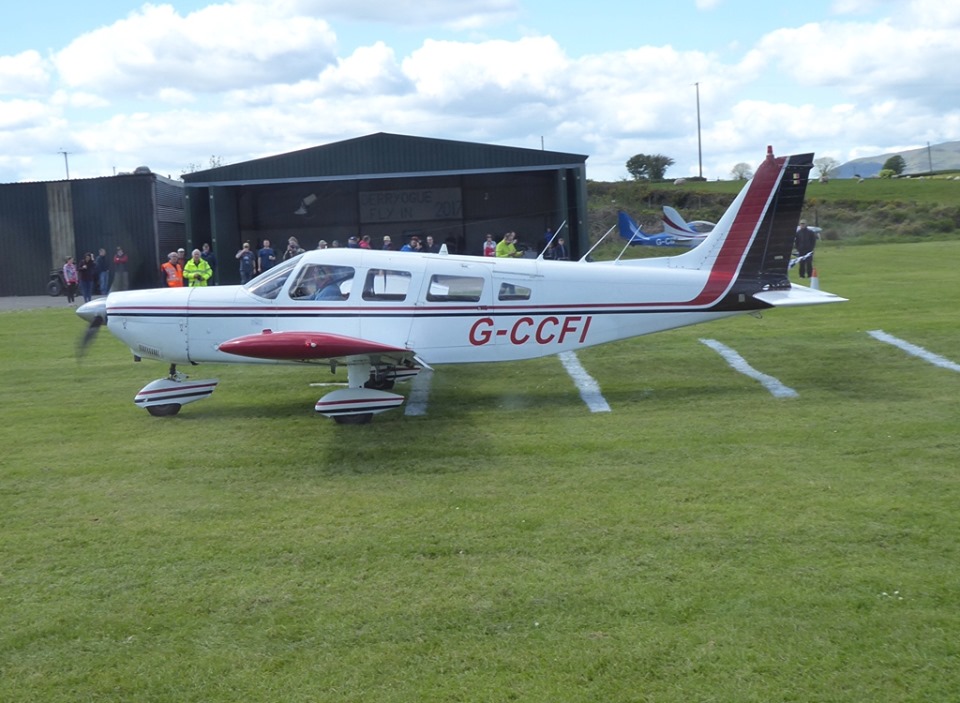 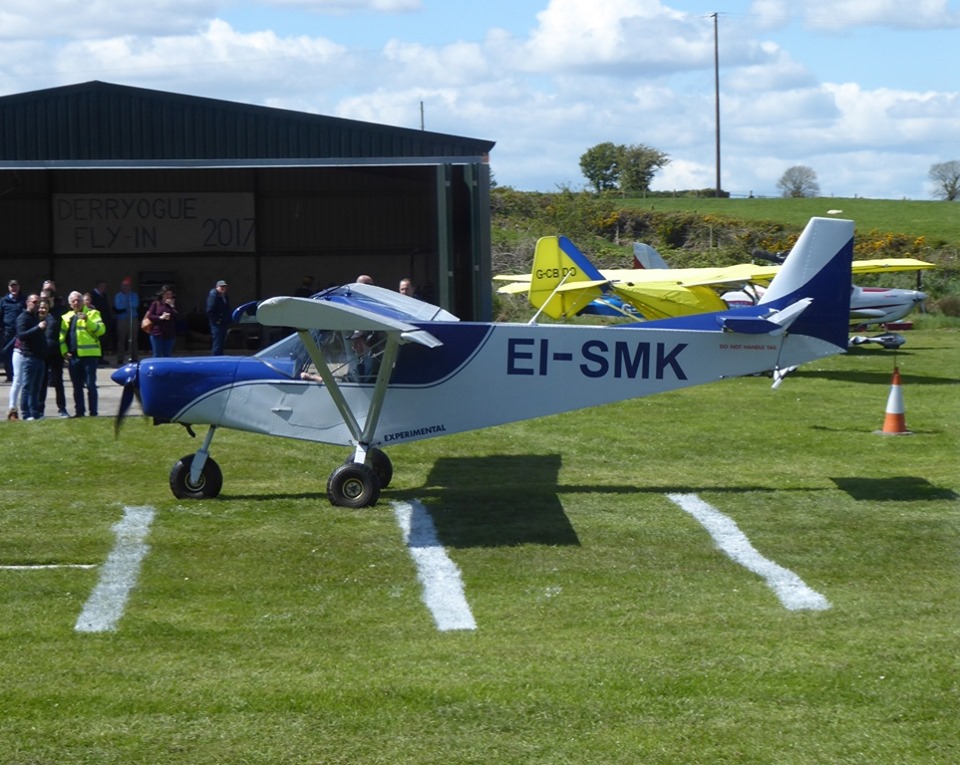 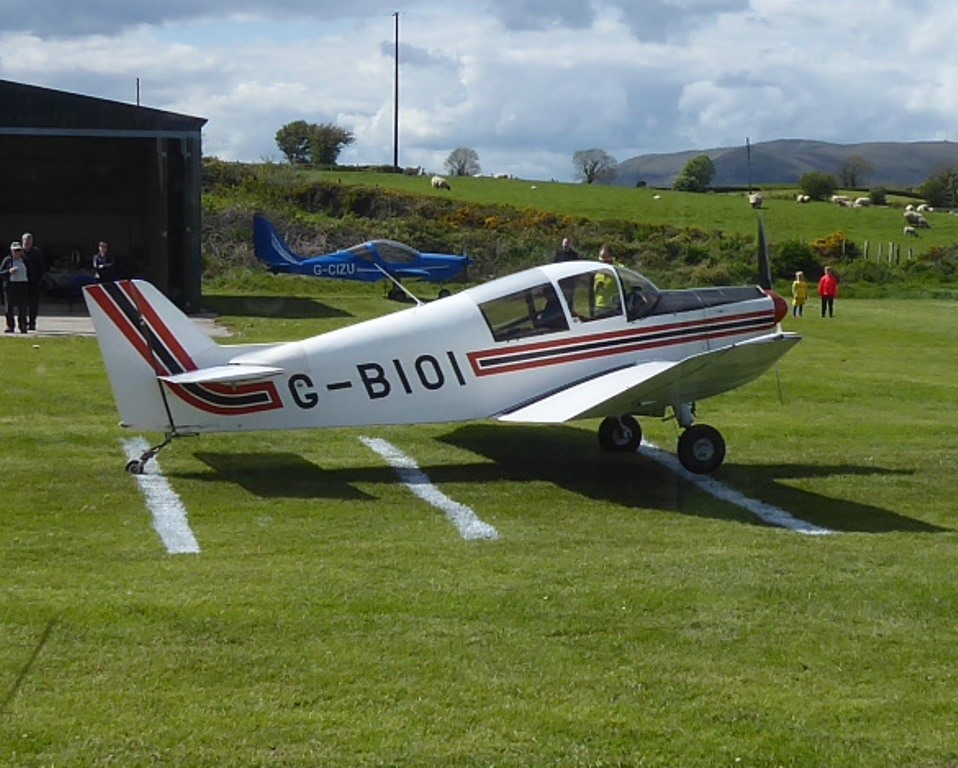 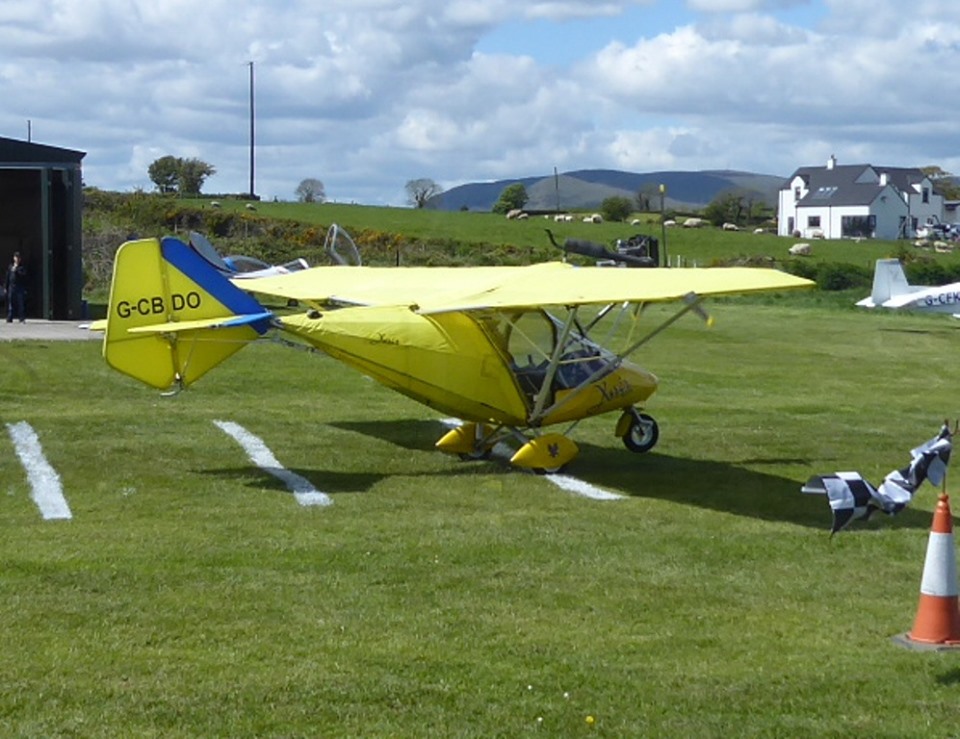 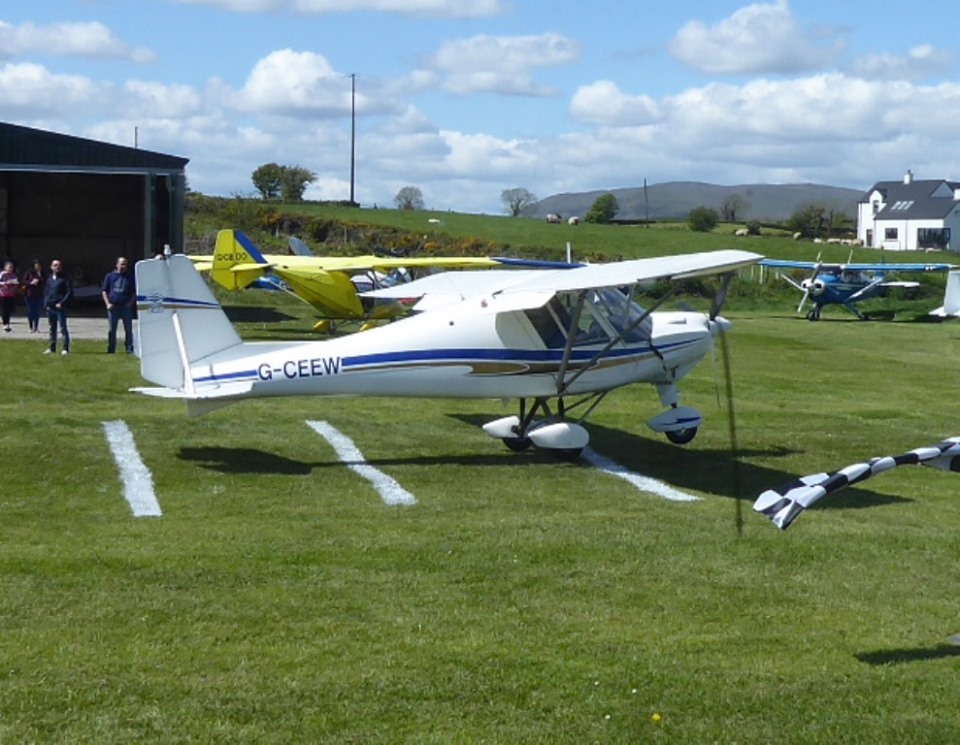 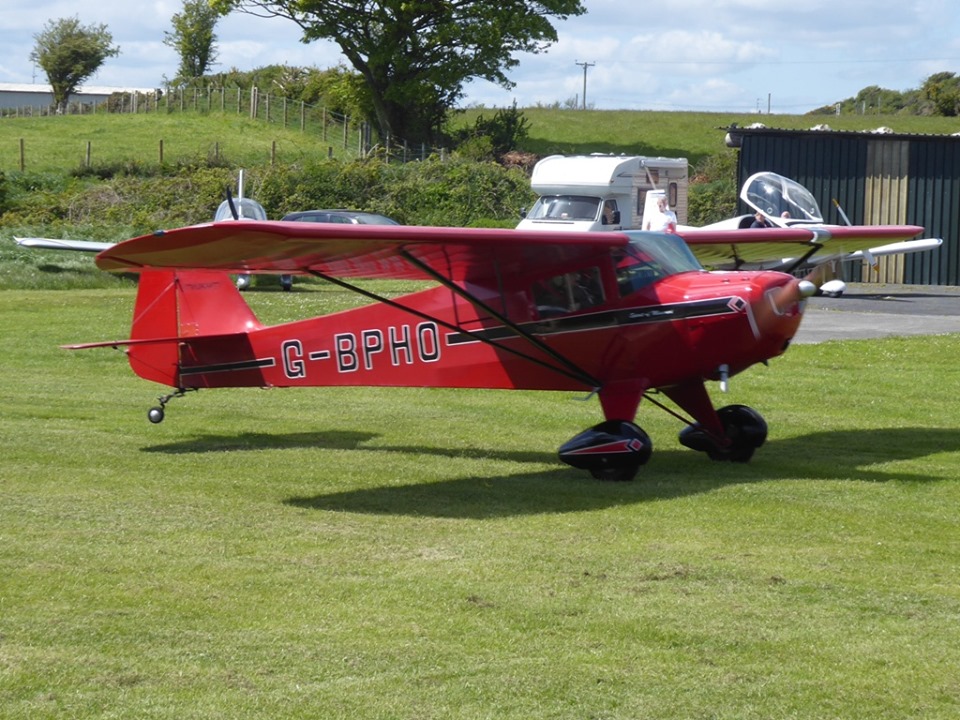 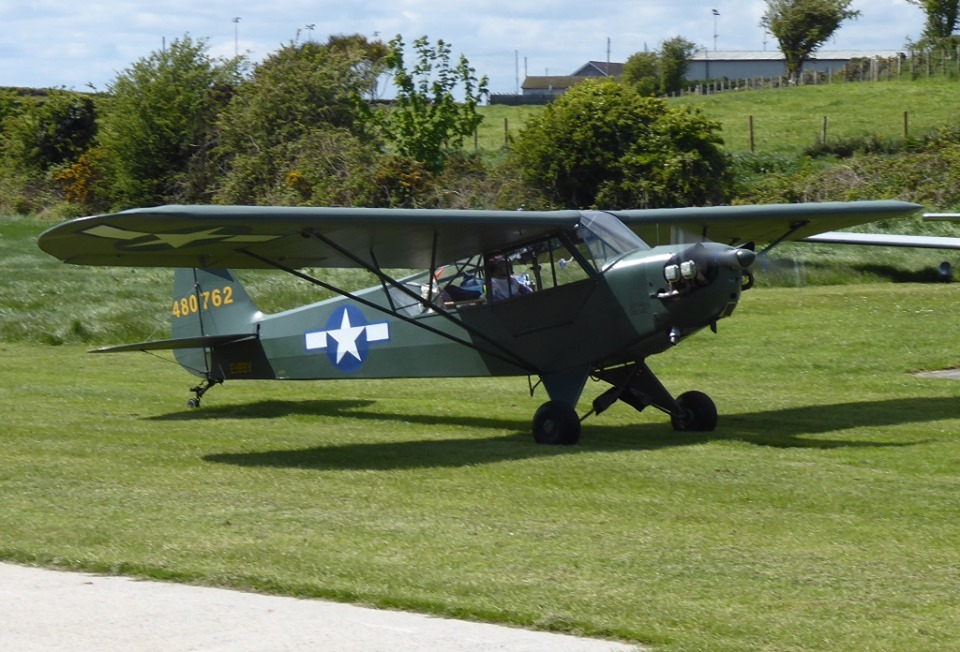 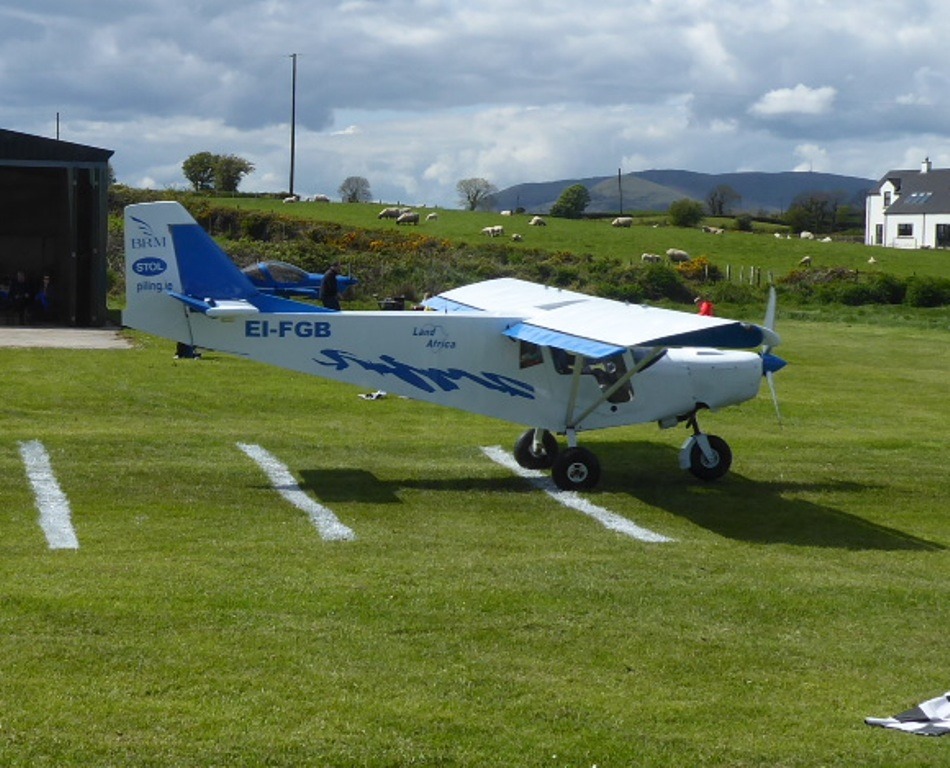 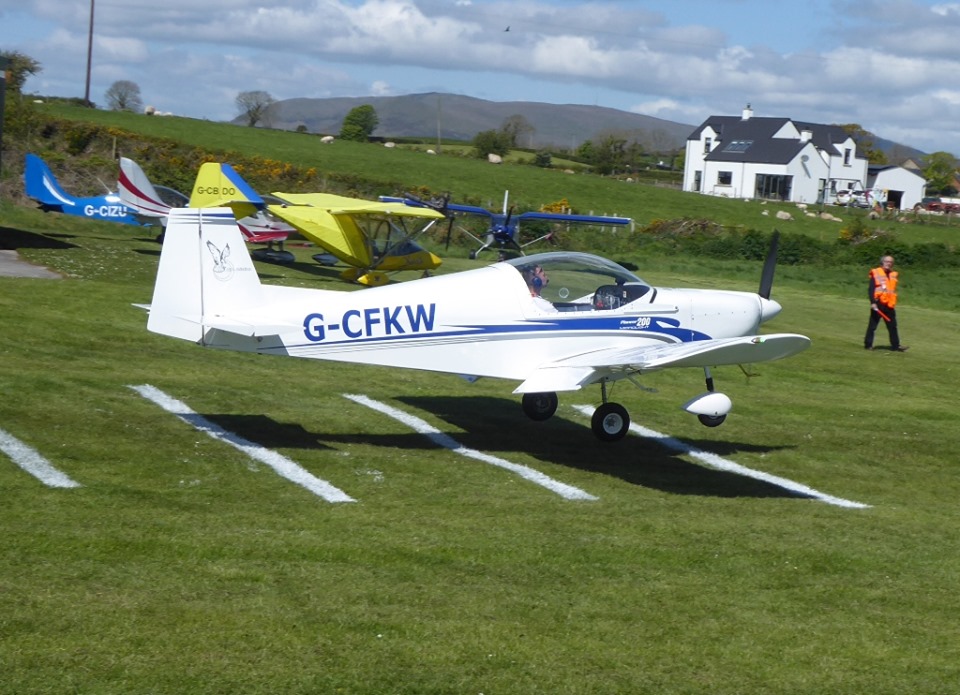 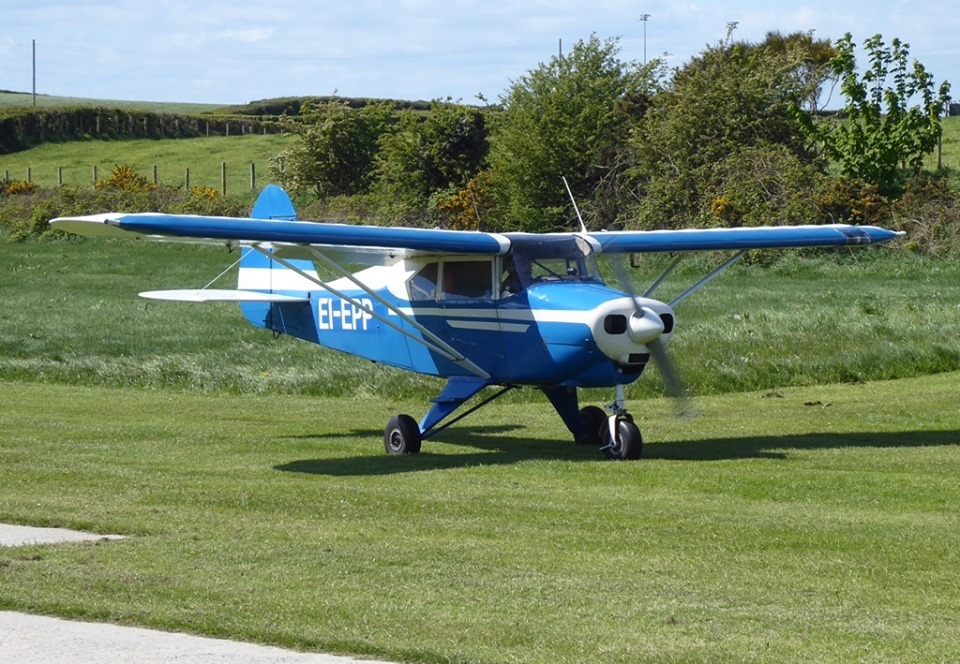 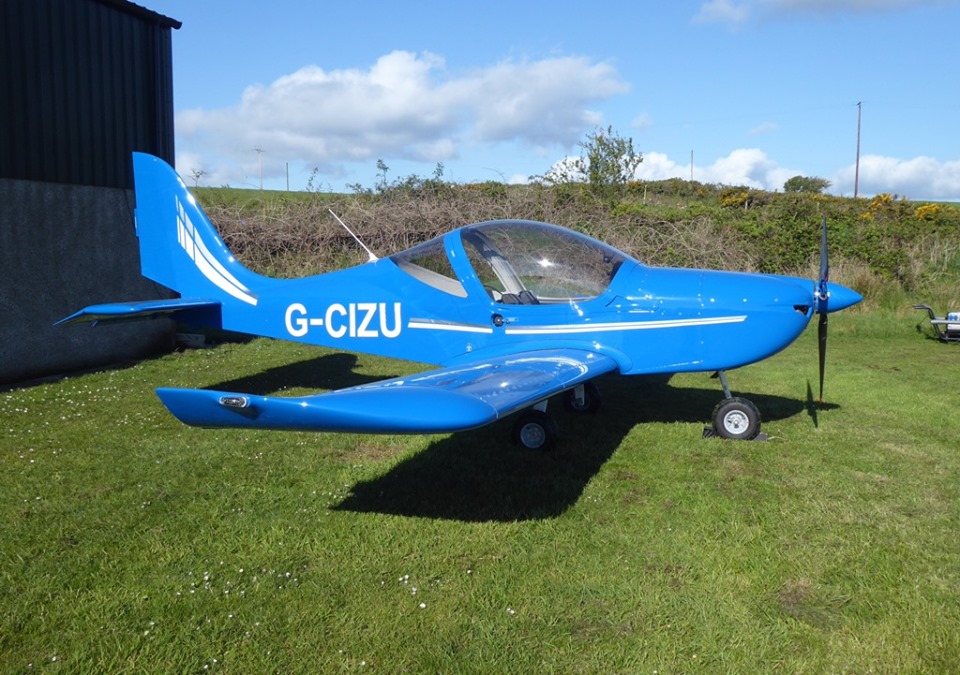 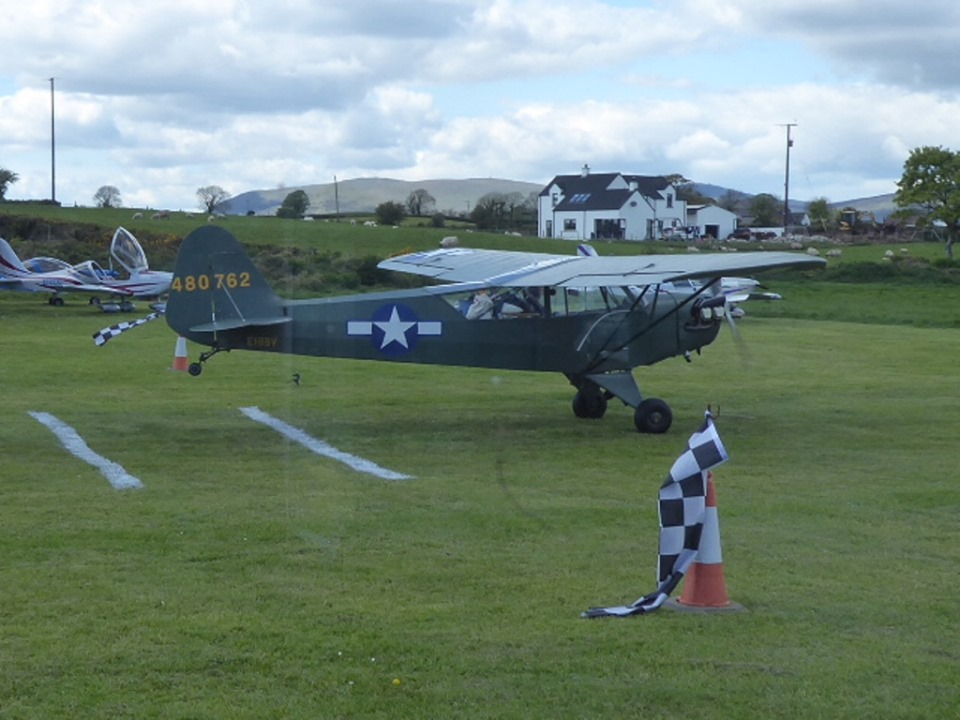 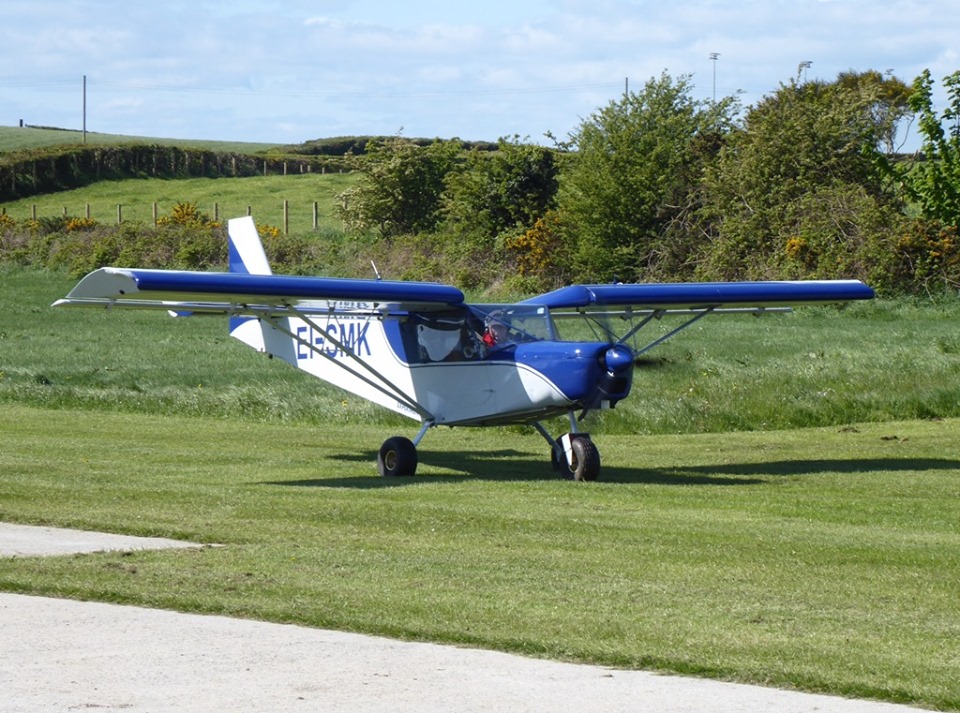 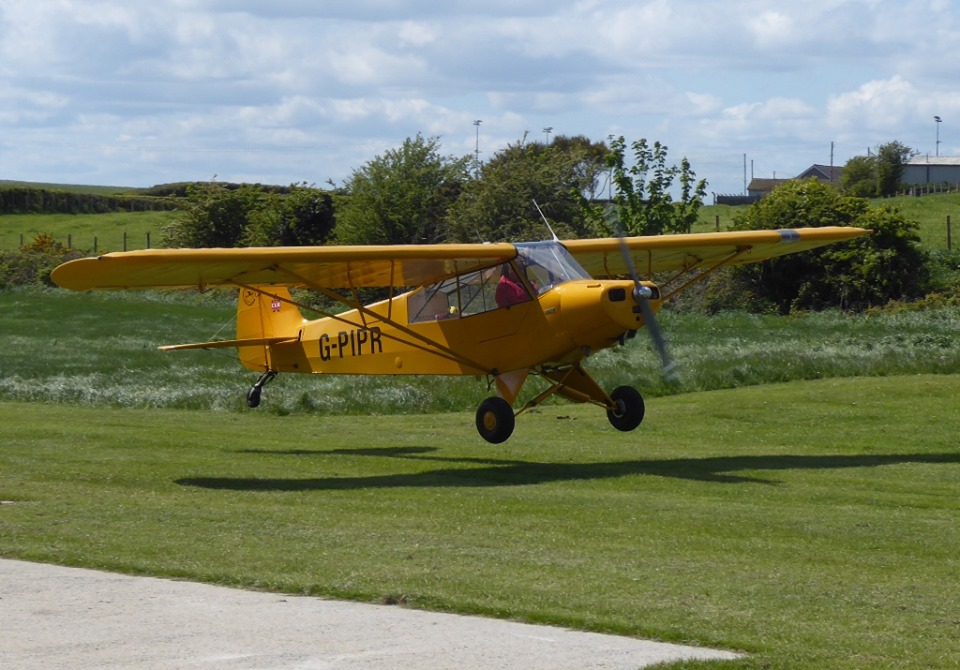 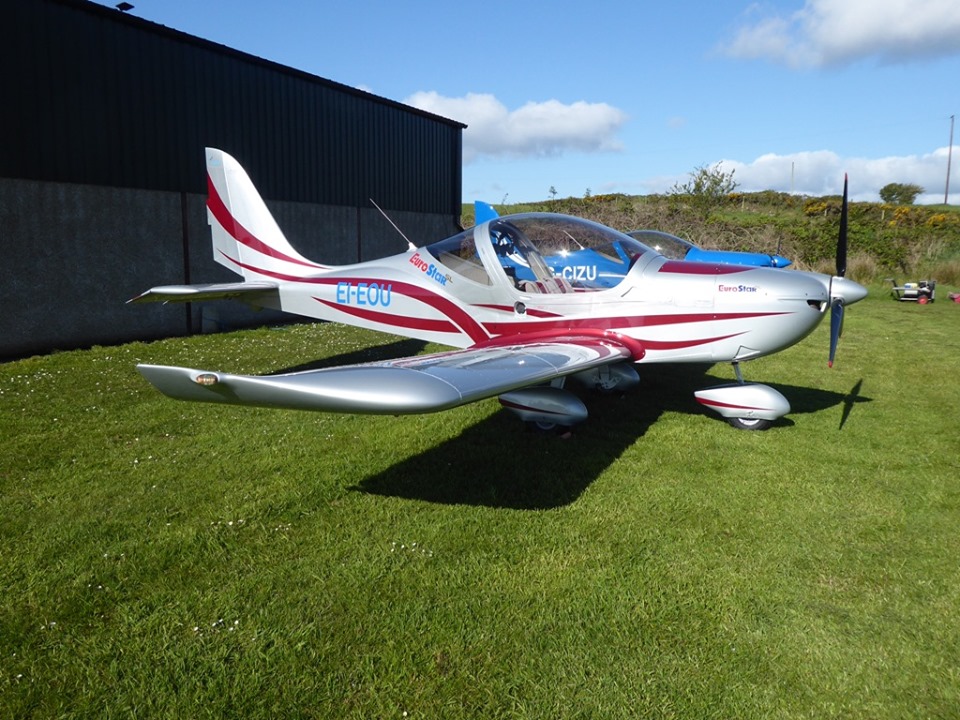 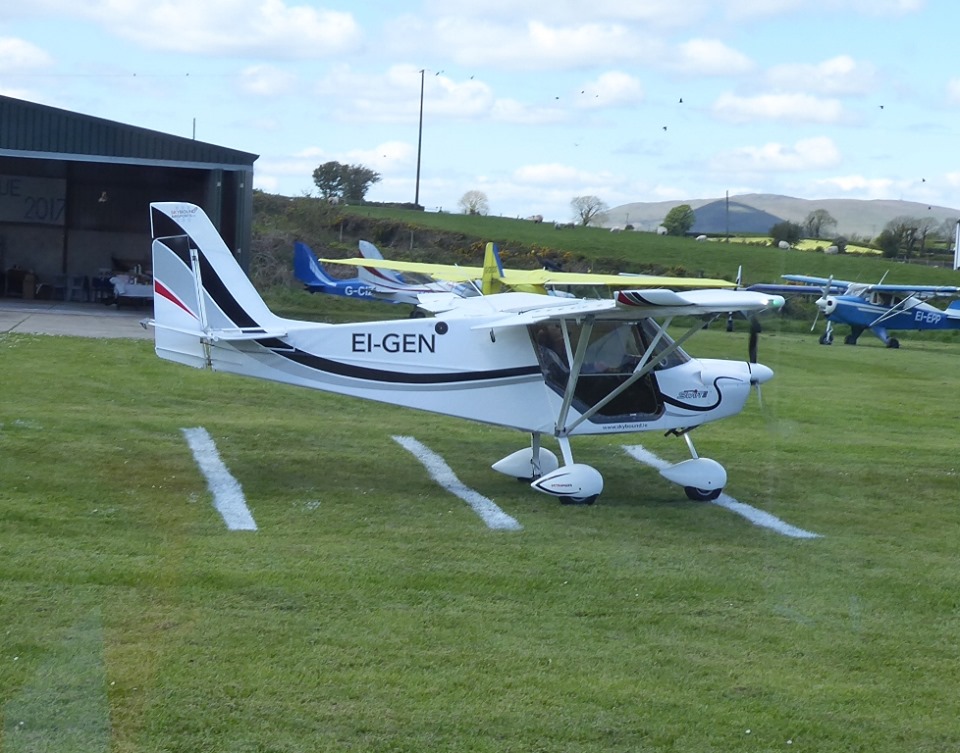 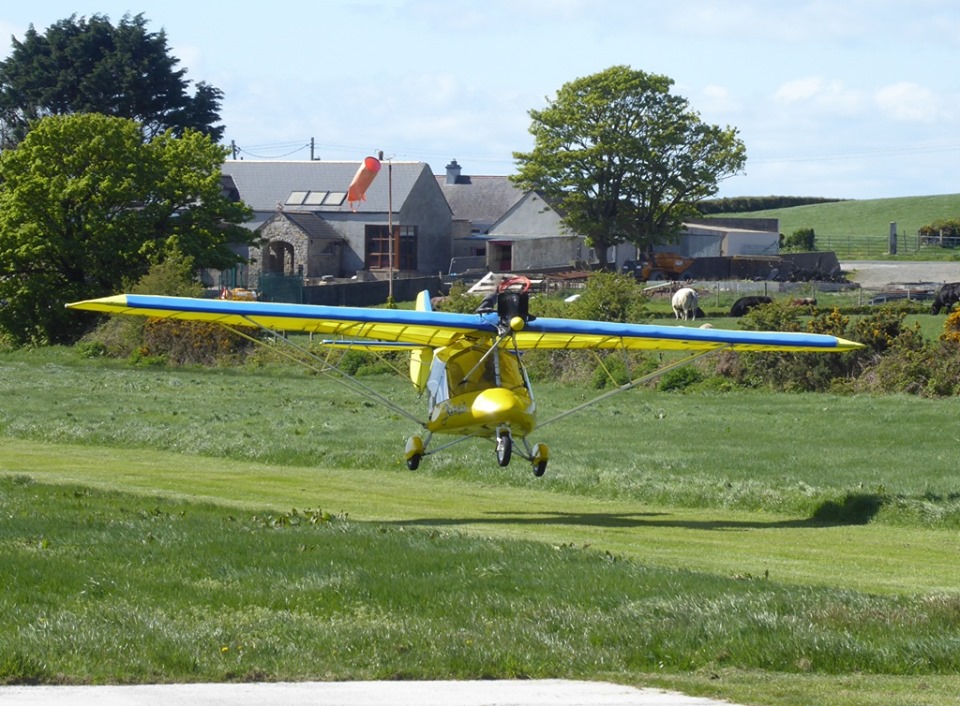 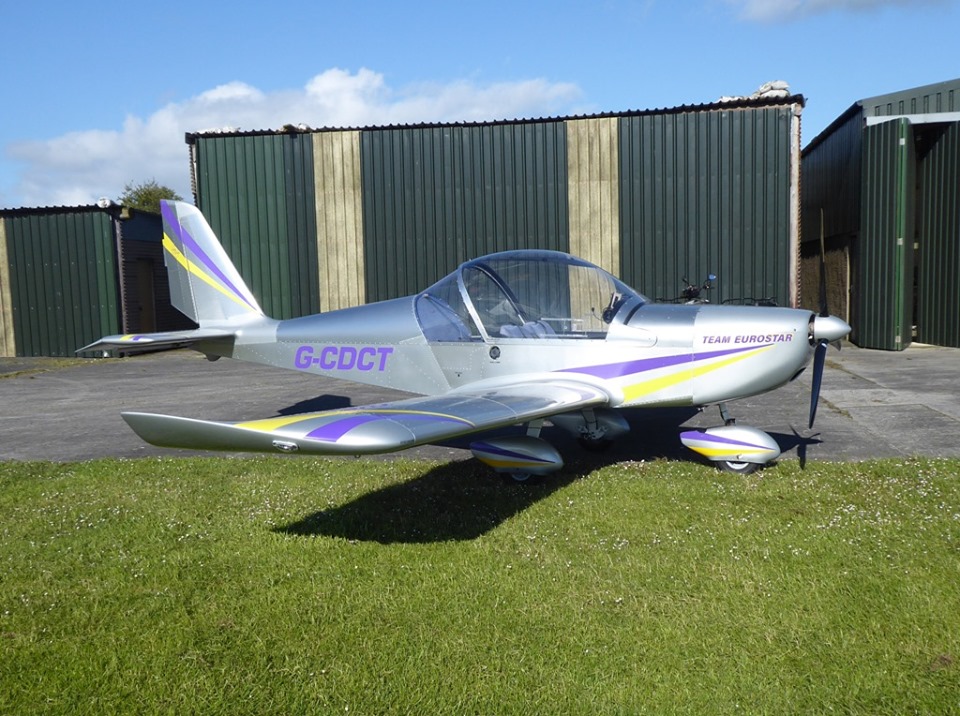 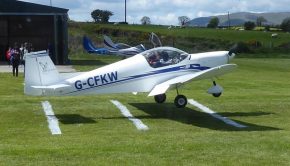