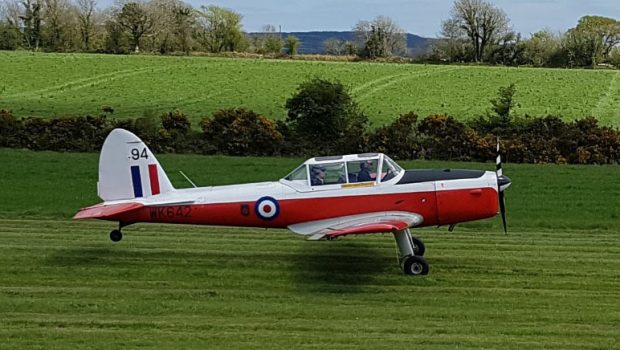 Our first fly-in of the year took place a week later than planned, rescheduled due to the aftermath of storm Hannah which had previously hit the country. On the morning of the fly-in we had winds and cloud base better than expected and runway 36 was active. It was a beautiful crisp morning at the field and Aidan was busy being contacted for PPR. The Condor and the Motor Falke were started early and the first on the field. The first of the arrivals came around 10:30 with a Rallye G-CGPN. People arrived from near and far, and our longest GA enthusiast on the day was Dick Cole flying from Waterford airport in his Sportcruiser.  A total of 19 aircraft visited the field for the fly-in. 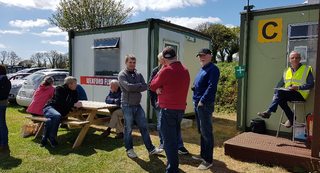 The clubhouse was well manned for the arrival of the visitors. Many thanks to our helpful volunteers who provided us with breakfast, tea, coffee and buns as usual for all who came. The weather allowed breakfast to be served outside for those who wished. The usual chat, banter and shared stories could be heard all around. The meeting up and getting together is one of the highlights of any fly-in. 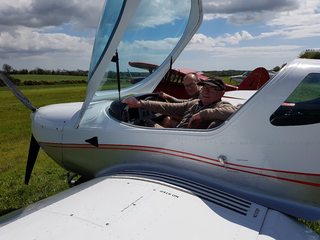 The condor attracted interest for some pilots who took a flight in it down to the coast with beautiful views. The Chipmunk was another which had a good deal of interest and the lucky few got to experience the joy of flying it.

Later in the afternoon we were fortunate to have a fly-by of EI-ICS (Rescue 117).  We were delighted to see them and thank them for their support. Thanks to all who came and supported us on the day and everyone who helped in making this such a successful event. Hope to see you all for our next fly-in on June 22nd and 23rd. 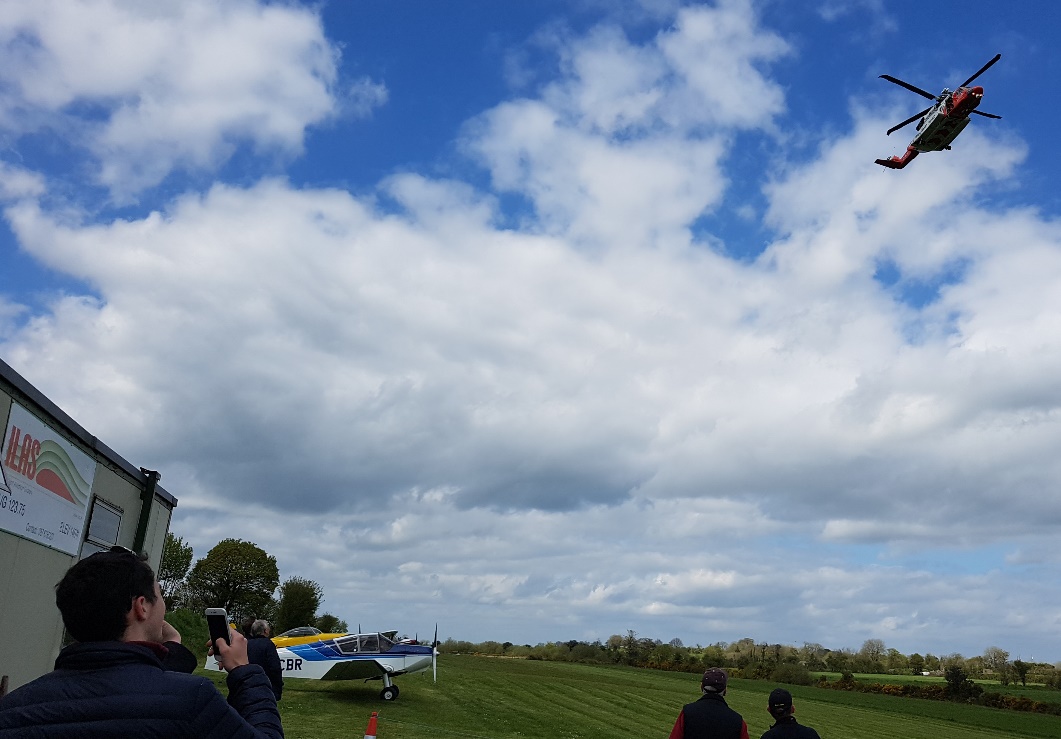