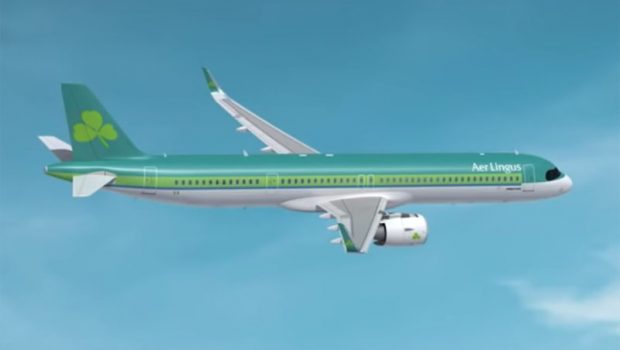 Photos of the first A321neo for Aer Lingus, EI-LRA, have been published on Twitter. The aircraft, currently without its engines, was pictured at Hamburg Finkenwerder Airport where the Airbus A321neo final assembly takes place. The aircraft is due to be delivered this summer following delays which forced Aer Lingus to alter its summer 2019 schedule.