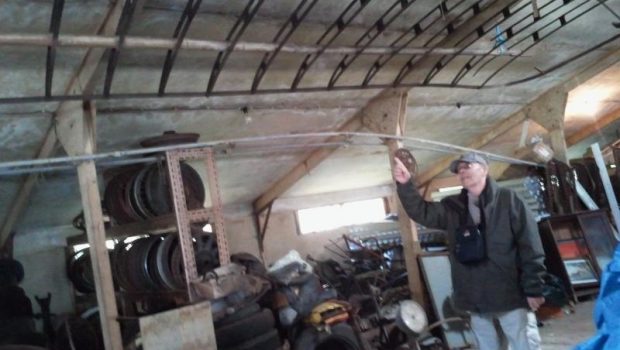 In 1908 in Maryborough/Portlaoise, Ireland, Frank & Louis Aldritt, William Rogers and John Conroy commenced work on a Bleriot-style Flying Machine – the First Plane to be built and flown in what became the Republic of Ireland. This plane, safely stored throughout the turbulent years of the 1900s, including two World Wars, the Irish War of Independence and the Irish Civil War, eventually disappeared and was lost to the town for over 40 years until Joe Rogers, in tribute to his father, William, one of the original craftsmen, began his search to locate the record-breaking machine.