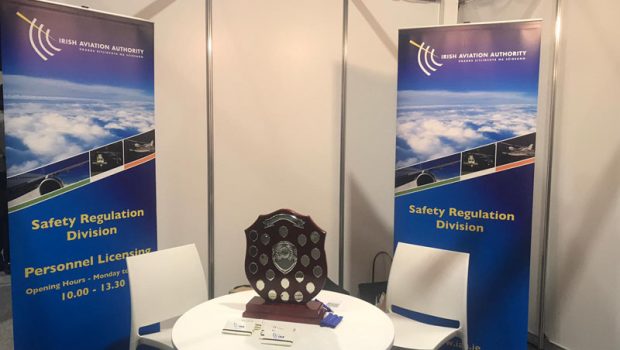 The Irish National Skills Live finals were held in the RDS last week. This was the first time the finals were held as part of a full exhibition. The competitors spread across 25 categories including aircraft maintenance, welding, hairdressing, and cooking.

Apprentice aircraft engineers competed in 6 modules, over a total time of 18 hours. The apprentices had to demonstrate their skills in aircraft sheet metal repair, engine borescope inspection, electrical wiring, component removal & installation, and A320 virtual maintenance. 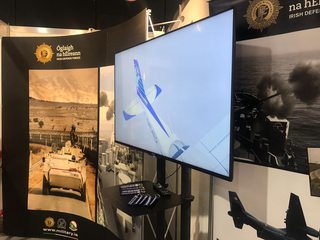 The Irish Air Corps were represented at the event

Of the 6 finalists, Eric Noonan (Midland Aviation) was announced as the overall winner of the Aircraft Maintenance section at the awards ceremony in the RDS. Noonan is a third-year apprentice from one of Ireland’s Part M Subpart F maintenance organisations, or General Aviation maintenance organisation, based in Abbeyshrule Aerodrome. The other finalists were Cian Warren (Stobart Aviation), Luke O’Connell (Atlantic Aviation Group), Gerard Lernihan (Atlantic Aviation Group), Darren McGrath (Dublin Aerospace), and Cormac Thompson (Aer Lingus). 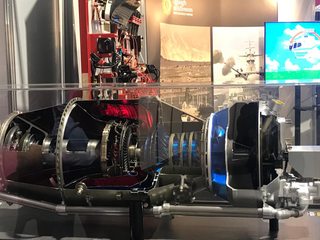