The now familiar de Havilland Twin Otter (C-GSGF) operated by specialist survey company, Sander Geophysics Ltd, will restart survey work over Counties Limerick, north Tipperary and west County Cork later this month. This portion of the survey commenced in August last year but took a break between December and February mainly due to weather. The aircraft will be operating from Kerry Airport and will continue flying into April when it is hoped it will complete its work. To date, 60% of surveying has been complete, which represents 80% completion of the survey areas in Limerick and Tipperary and 30% in West Cork.

The aircraft will fly at around 200ft over rural areas rising to 800ft over urban areas. General Aviation pilots should be aware of the possibility of encountering this aircraft, especially during the takeoff and landing phases. There are multiple private airstrips in the survey area, many of which are not on the Aeronautical chart and as a result will not be known to the survey pilots. The Twin Otter will be operating at about 115 knots which may make it difficult to spot from the ground. To get further information about the precise daily movements of the survey aircraft, you can contact the Tellus team by Freephone 1800 45 55 65, Email tellus@gsi.ie Twitter @TellusGSI and  www.tellus.ie 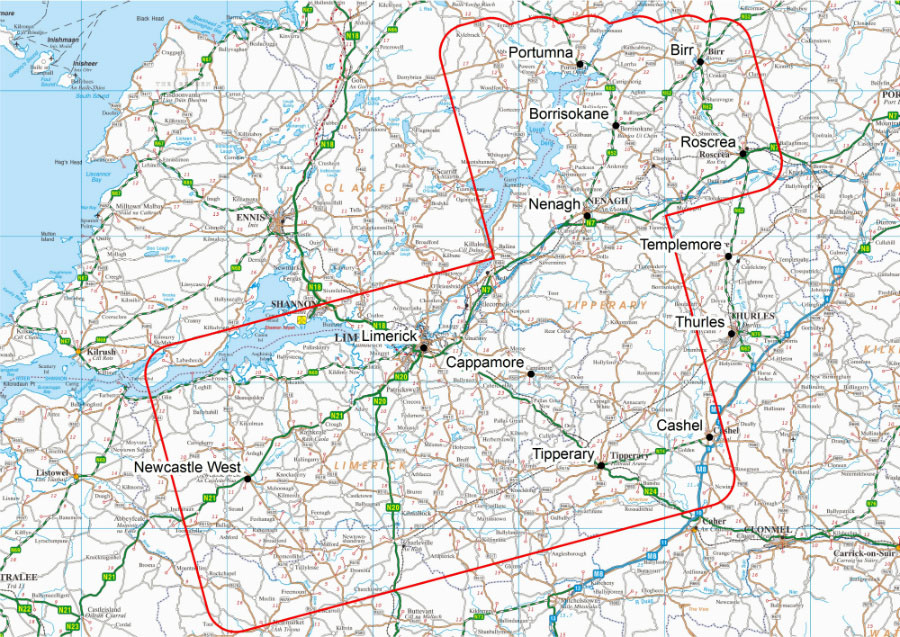 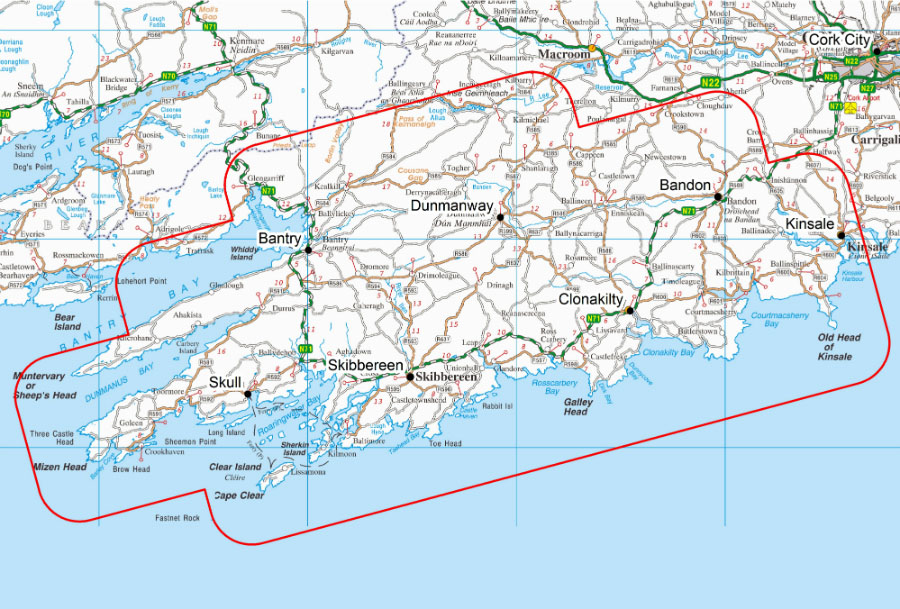