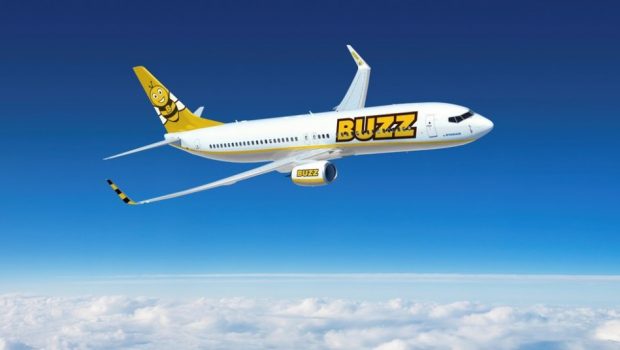 Ryanair Sun announced that it will rebrand as Buzz in autumn 2019, operating on a Polish Air Operator’s Certificate (AOC). It obtained its Polish AOC certificate at the beginning of 2018 and started operating for Polish tour-operators in summer 2018 with a fleet of five aircraft. The Ryanair Sun fleet currently includes 17 aircraft, growing to 25 aircraft in summer 2019.

This looks like a revival of the original Buzz brand that Ryanair bought in 2003. The airline was established in 1999 and started operations on 4th January 2000. It was launched by KLM as a sub-brand of KLM UK to compete with other low-cost carriers such as EasyJet, Go Fly and Ryanair. It started with a fleet of BAe 146-300 adding 737-300’s in 2002. On 31st January 2003 KLM announced its intention to sell Buzz to Ryanair and the sale was complete by April 2003. The Buzz operation was eventually merged into the mainline Ryanair operation.

Buzz will launch its own website and app in autumn 2019, where Polish customers will be able to book all Ryanair flights, including those operated by Buzz. Buzz is one of 4 airlines of the Ryanair Holdings Group, alongside Ryanair DAC, Laudamotion and Ryanair UK. Juliusz Komorek is Chairman of Buzz Supervisory Board, Michał Kaczmarzyk is CEO. 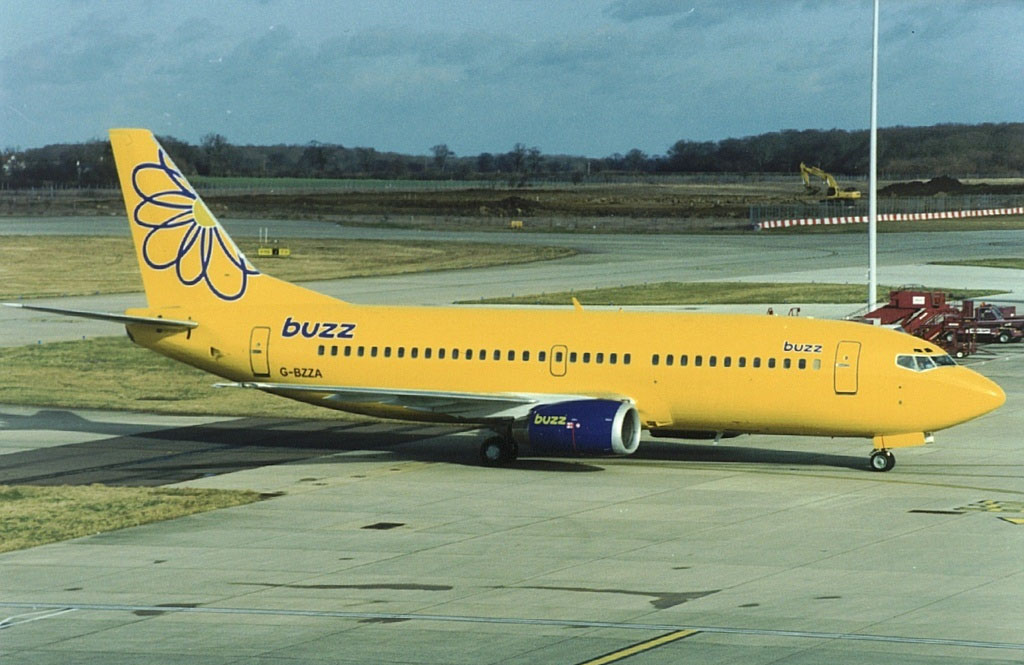 Spanish website preferente.com reported that Michael O’Leary is considering creating a Spanish subsidiary to grow organically with aircraft that will arrive in the next few. He wants to take advantage of the new wave of consolidation in the European aviation sector, with organic growth being one of its priorities. “We are interested in the mergers and acquisitions of others. If IAG bought Norwegian – a more remote possibility today – that has a large presence in Spain, they would have to divest because they could not merge Iberia, Express, Vueling and Norwegian’s Spanish business. If there was a competitive process, we would be interested in participating and that could mean the creation of a Spanish subsidiary” O’Leary said.

Reuters has reported that Ryanair is in early discussions with Airbus about a future order for some 100 A321 aircraft for its recently acquired subsidiary Laudamotion. It is also interested in the latest Boeing narrow-body model – the B737 MAX 10 – for its all-Boeing main fleet “at the right price” but those conditions do not exist currently, O’Leary told Reuters.  “I would not see any point in having an order if it is less than 100 aircraft – 50 firm and 50 options.” The comments were made before the grounding of the 737MAX by European and American regulators so the outcome of that will clearly have an impact on any future negotiations. 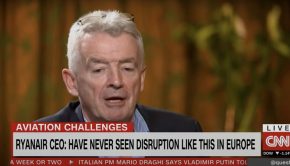