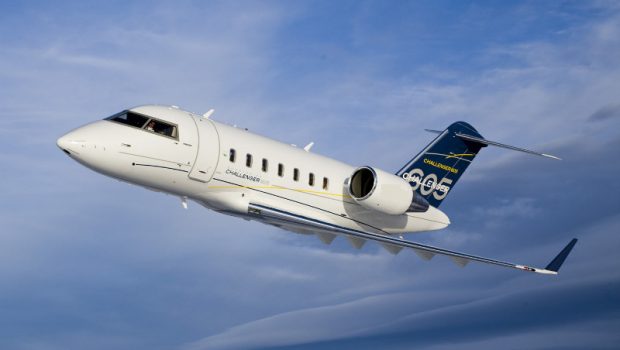 Shannon based SONAS Aviation is in the final stages of receiving its Irish Air Operators Certificate (AOC). Established in 2018, SONAS plans to take advantage of the benefits of the new EJ- business aviation aircraft register. Its first aircraft, a Challenger 605, is due for imminent delivery and will be available for charter once the AOC has been issued. The company are currently recruiting Captains and First Officers for this aircraft which will be based in Luton and Stansted. 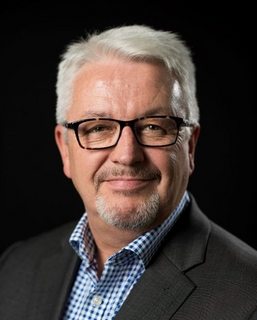 Led by CEO Graham Williamson, the SONAS team have extensive experience in the Business Aviation field. Graham was president of the aircraft management and charter division of TAG Aviation prior to establishing SONAS. “I have loved working at TAG but my real love is growing new start-ups, I was at Emirates when it only had three aircraft and have been part of launch teams for a number of different operators.  When I joined TAG in the UK we were a team of 12 staff in a portacabin managing only three aircraft, within five years we had more than 40 aircraft under management.   I want one last adventure before I retire,” says Williamson. “The beauty of a start-up is that I have a blank piece of paper and can use everything I have learnt in the last 40 years, to create a bespoke operator.” Other team members include former TAG Aviation Europe VP operations Russell Allchorne as COO, and former Eirtech Aviation postholder Keith Brennan as airworthiness director. The company is also supported by the Air Law Firm and its founding partner Aoife O’Sullivan.

Although not the only reason for establishing the company, SONAS believes that Ireland could be well placed to benefit from the uncertainty over Brexit. Other established business jet jurisdictions such as Malta and the Isle of Man are struggling to keep up with demand. Ireland, with its well-regarded legal and financial system is a realistic option to owners of UK-registered aircraft concerned over Brexit

“We are not expecting to see hundreds of aircraft to move over straight away, but Ireland is very well positioned – it has free circulation, 76 Tax Treaties, similar regulations and laws to the UK – so could be a popular choice for owners of UK-registered aircraft when they are involved in future transactions.”

Sonas is the Irish for Happiness or Good Fortune.