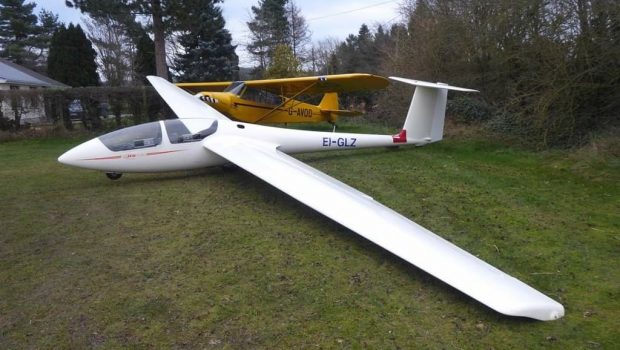 The Dublin Gliding Club added ASK 21 EI-GLZ (ex. D-4870) to their fleet during December. It was pictured by Ian Thompson at Gowran Grange where the club are based. 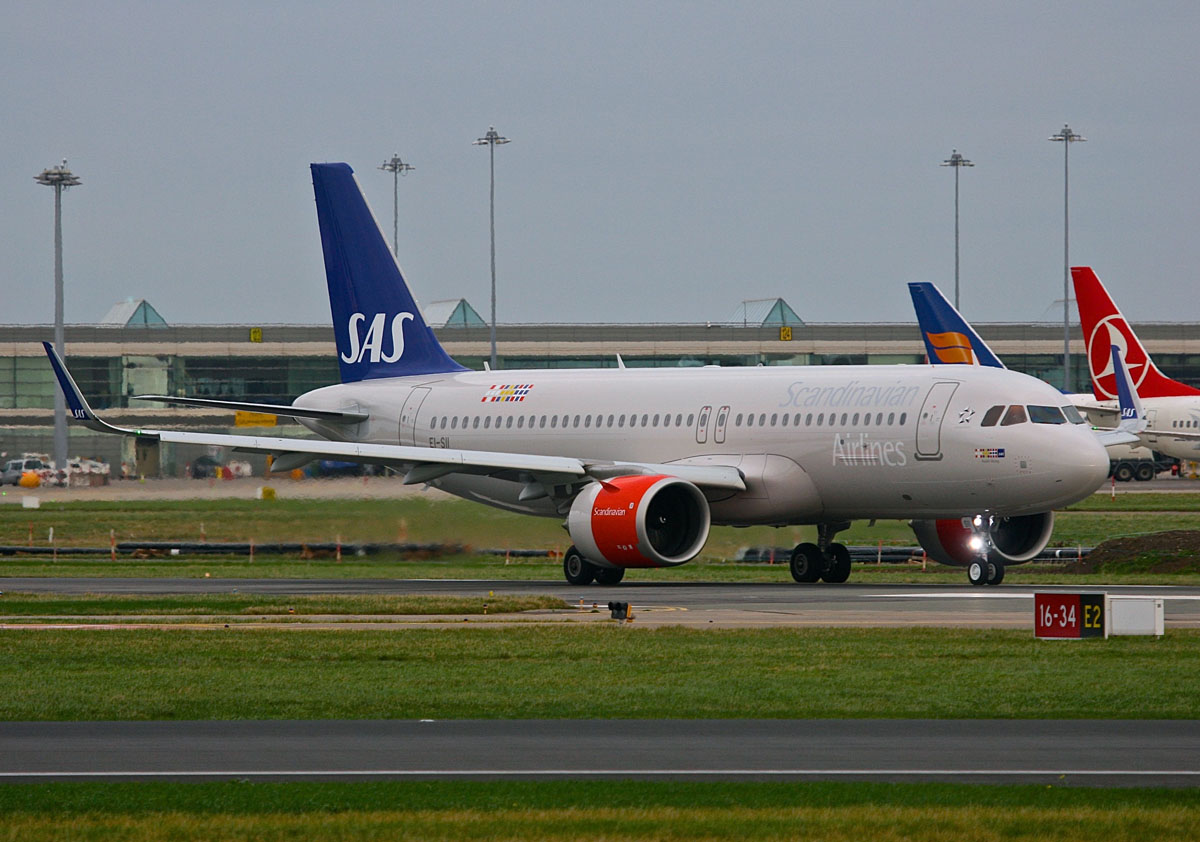 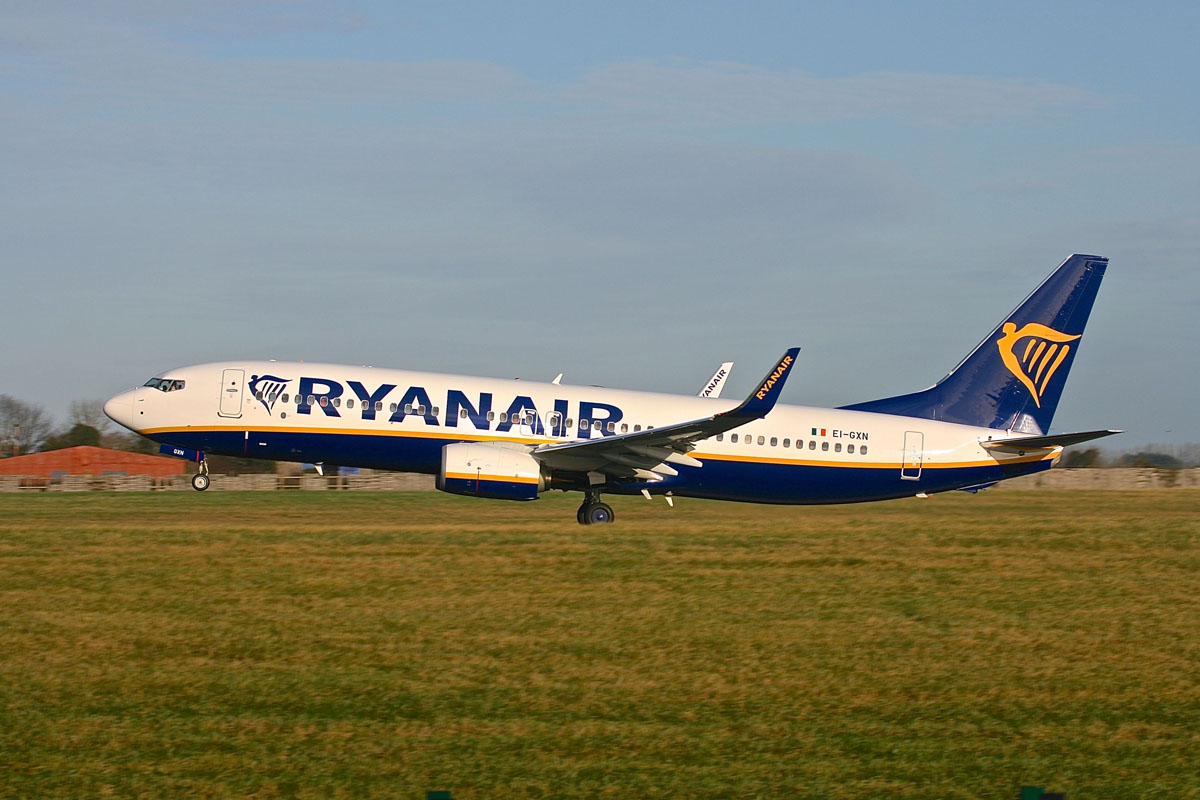 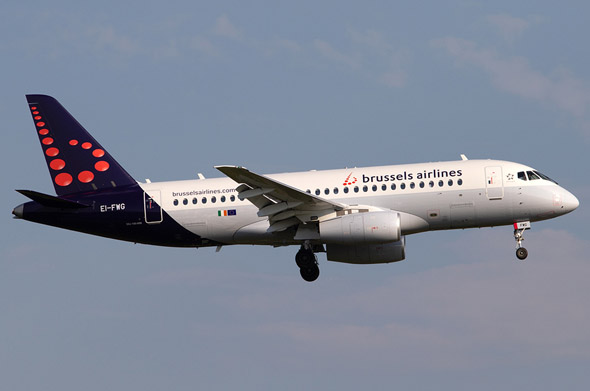 After only six months on the register, Sukhoi SSJ100 EI-FWG has been cancelled to Malta. Photo by D-OTTI. 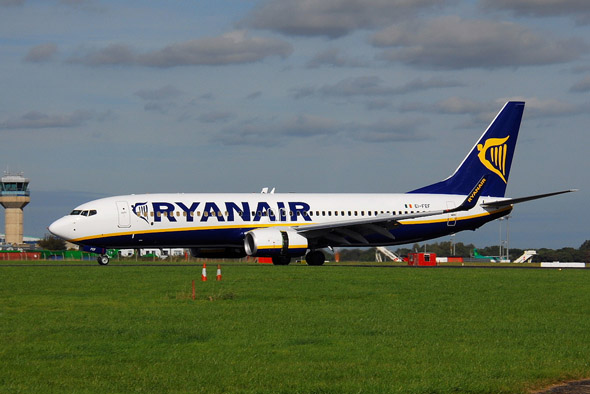